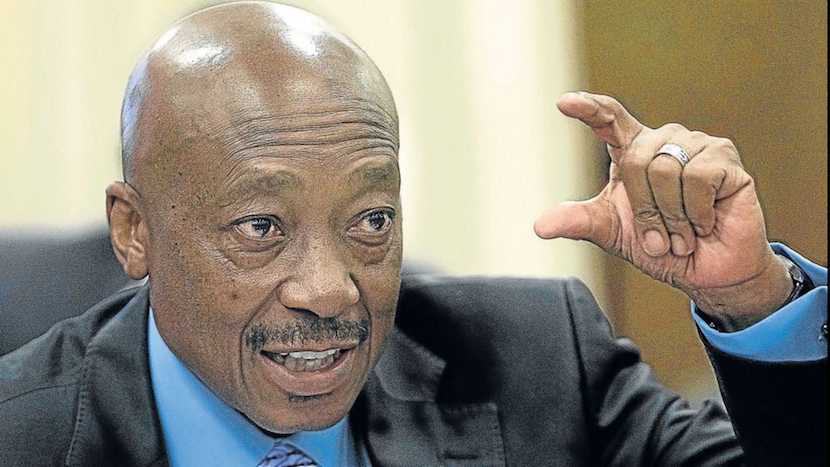 Over recent months we’ve received growing complaints about the way SA Revenue Services is treating independent businesses. Topping the list is how difficult it has become to extract refunds that are legally due. Overall, it appears that since Zuma-friendly SARS Commissioner Tom Moyane was appointed (and 55 top executives ejected) the relationship between the tax collector and law-abiding businesses which fund the national coffers has turned hostile. Unless the experience of Johan Lucas is an exception, that tension is sure to continue growing. Lucas shared his thoughts as he believes “we need to start the conversation – perhaps many others are feeling alone in this battle, like we do.” – Alec Hogg

We are perplexed not only on the attack on Pravin Gordhan but also on the intensified “mafia style” treatment our clients are receiving from SARS. For s short time we thought it was just us but now we are realising that it seems to be country wide.

SARS are doing everything possible not to process any refunds. Whilst I have appreciation for that due to the financial situation of the country, the fairness of this would be questionable but in the light of other events totally “understandable.”

However it’s the next matter that is of real concern to us as a business, for many of our clients as well as others as I have discovered whilst making enquiries. Maybe we have just missed another event or this is government policy to force transformation, increase discrimination and further cripple the economy?

In order to qualify for government tenders companies must be registered on the central database. This was considered a positive move and an attempt to stop entrepreneurs and the looting of state coffers.

In KZN it has not stopped departments having their own lists and doing, what appears to be, their own thing. Companies must now be registered on both National and Provincial databases to be considered for work in many departments. What a waste of resources.

In any event to remain registered (on both and qualify for government work) a valid tax clearance certificate, amongst other things, is required. This is where SARS are now playing a significant role. PAYE submissions, VAT payments and the like are often processed effortless other than in the month the tax clearance is due.

Then the audits commence. One after the other. Anonymous tip-offs  and other reasons are cited even of late changes in bank details. The last one is normally used when the matter has been cleared by the auditors. Every time we are the lucky recipient of a further 21 days delay and on day 20 a further request for clarity or documentation.

Three/four months later still no tax clearance and normally nothing untoward found by SARS. However, many business opportunities missed, resources wasted. What SARS would be doing with all the documentation being submitted nobody knows.

Many of our clients survive on Government work. This is killing them and has already resulted in job losses. Can this be so blatant and if so what next?

I hear companies are establishing new companies to obtain tax clearances and that would enable them to tender? Should this be accurate I am further astounded. Has SA gone completely dilly?

We are based in Matatiele (Eastern Cape). Our company has been involved in the Development and construction of RDP Houses in which the employer being the Department of Human Settlements, who is zero VAT rated. This means that we have to carry the VAT paid out for materials, and claim back from SARS. Exactly what you wrote about in your article dated 13/10/2016, that is experienced by Johan Lucas is happening to us, placing enormous pressure on our cash-flows.

I agree that it seems to be happening throughout, and not only is it placing our businesses under pressure, but we are extremely frustrated since there seems to be no one in SARS that one can engage to obtain tangible answers?

We are of the opinion that an institution such as the Public Protector should be requested to investigate this extremely serious matter, and the real motive behind it all.

As an eFiling Agent (within the Horse Racing Industry)I was very interested in this article as we have been having such problems getting VAT refunds for my clients!  I was wondering if anything was being done about the situation at SARS?

I have 10 clients whose VAT I do and 4 of them are under assessment! One of them was suddenly whacked VAT on their Stakes Earned!  Stakes have been Non-Vatable for as long I have been doing VAT Returns – 16 years!