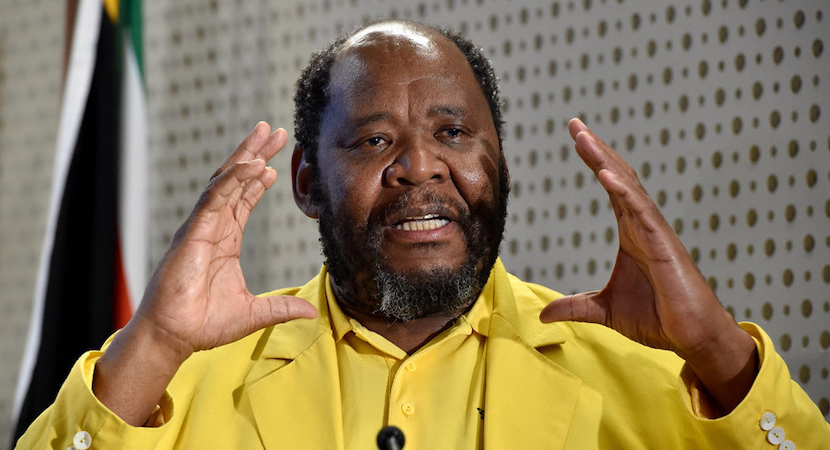 One should always comb through statistics with a fine point, given they generally appease those using them, or more specifically are used to tell a certain story. But if the numbers coming from the Statistician-General Pali Lehohla are to be believed, conditions for black and coloured university students have not improved since the 90s. He points to a decline in the number of university graduates within this ethnic group, having seen a drop in the ratio against the white, Indian and Asian population graduates. Lehohla says the problem however lies in basic services, and a lack of support at home. All pointing to a lack of basic service delivery from government. Lehohla however does believe that free higher education is possible for certain income groups but given these conditions, doesn’t see it improving the fallout statistics. Last year was occupied by the #FeesMustFall protests, and don’t expect 2017 to be any different. One could however argue that the message and place of protest should be changed. – Stuart Lowman

Johannesburg – Free higher education is possible, but black students will continue to fall out of the system without sufficient support at home, Statistician-General Pali Lehohla said on Monday.

Not enough black and coloured children were successfully completing higher education, compared to their white and Indian counterparts, he said at the Fees Commission’s hearings in Centurion.

According to research, from the late 1950s to date, the white, Indian and Asian population had seen a proportional rise in the number of students who successfully passed matric, entered university, and completed their bachelor’s degrees.

The black and coloured population experienced a somewhat slow but steady rise during the same period. It peaked after 1990 and began to decline just before the year 2000 and was still continuing, Lehohla said.

Black students between the 1960s and 1980s had performed better, despite the fact that fewer of them entered universities. Currently, less than 50 000 black students each year were successfully completing university with a bachelor’s degree.

A number of factors contributed to this decline, he said. Unlike in black and coloured populations, white, Asian and Indian communities invested in their children in a way that yielded continuous, generational results.

One black for six white graduates 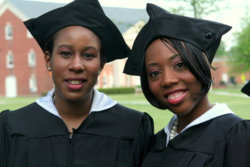 Due to circumstances, blacks and coloureds had not managed to do the same.

“If you started with a cohort of 100 whites, there is an increasing return amongst the children that actually passed.

“But among blacks, year in and year out, if we had to fill a dam, that dam would never be full. In fact, we will increasingly, over time, empty that dam. That is the kind of crisis that we have in education in South Africa.”

In the past, for every black person who successfully graduated from university there had been 1.2 white graduates.

At present this figure was one black for six whites.

One of the main reasons was poverty and the absence of adequate support structures for black and coloured children at home.

Out of the 9.4 million youths in the country, 3.1 million were poor, Lehohla said. Of that 3.1 million, half were severely deprived of basic human needs such as food, safe drinking water, sanitation, health, shelter, education, and information.

This had a direct effect on their mental fitness and ability to utilise their brain at its optimum level, Lehohla said.

At the rate at which things were progressing, the aim of having a country with five million black graduates would never be reached.

This problem was partly because blacks and coloureds had inherited an apartheid-era education system which did not prepare them for success in the real world.

Although government had tried to address the basic needs of the poor, it may not have managed to plug all the holes.

“It is probably the consequence of successful policies of opening doors of learning without adequate support to take us through. The kind of assistance available to these students is not adequate.”

As a result, the chances of blacks and coloureds contributing to the economic growth of their populations were diminishing, he said.

Because women, particularly black women, were having fewer children than their counterparts in the 1960s and 1970s, it was not clear whether this gap would ever be closed again, he added.

Lehohla said free higher education for students who needed it was possible, it just depended on who would fund it.

“There is no free education, but certainly depending on your tax, who pays, it should be possible to have free education for those who need it.”

The key problem was that black and coloured adults had not managed to secure the necessary resources to enjoy their adult lives, which had a direct effect on their children, who were also struggling to find employment.

This was a difficult cycle to break, Lehohla said.

The Commission of Inquiry into Higher Education and Training (Fees Commission) is investigating the feasibility of having free higher education in South Africa. – News24