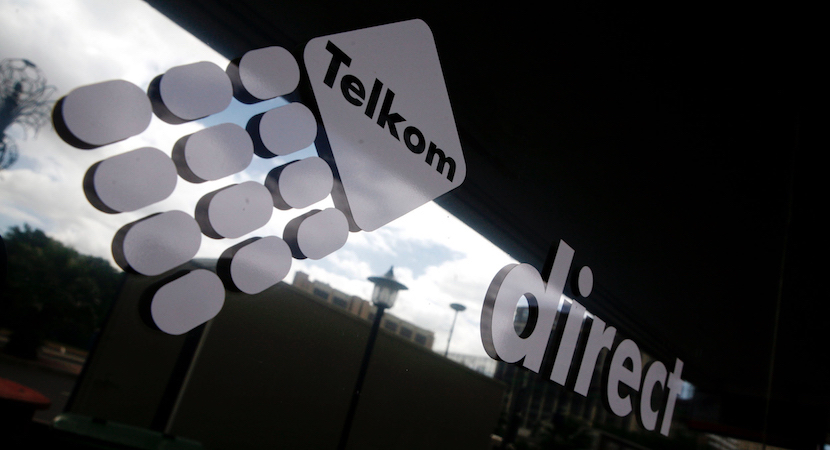 Telkom confirmed government’s proposal to reduce its 39 percent (R14.4bn) stake in the telecommunications firm to recapitalise the airline, which requires a R10bn bailout. Telling shareholders to trade with caution.

In investing circles the South African government would be diagnosed with a phenomenon called the ‘Disposition Effect’ – hold onto losing investments for too long and sell winning positions too soon.

And given the Telkom turnaround and SAA’s nosedive, one could argue for the roles to be reversed in this case.