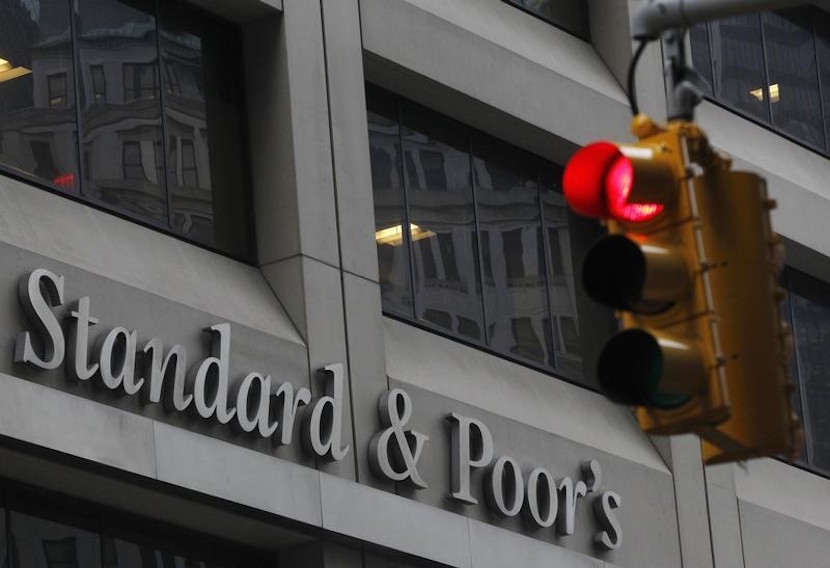 JOHANNESBURG — Six months ago South Africa was on the economic brink as Zuptoid empowered state capture consumed all and sundry, only for a narrow Cyril Ramaphosa victory in December to see the walls of this institution start crumbling. It’s been an eventful time since, with full blown junk status narrowly averted, (thanks to Moody’s) but the lack of media fanfare around Standard & Poor’s latest rating not only highlights how far South Africa has come, but also how much further the country needs to go. The Rand, the country’s benchmark, is also holding steady in a sea of Emerging Market instability. The road ahead will be a winding one but the slide has been halted, and it’s far easier to build a house on a stable footing. Read the full S&P report plus some analysis below. – Stuart Lowman

The CEO Initiative welcomes Standard & Poor’s (S&P) decision to retain South Africa’s sovereign debt ratings at BB and BB+, for debt denominated in foreign and local currency respectively, and the outlook on stable. While these ratings remain sub-investment grade, there has not been further slippage into sub-investment territory, which would make borrowing even more expensive than it is.

S&P acknowledged that the country’s growth profile is below that of its peers, but believes “the recent political transition and policy proposals could support firmer economic growth and stabilising public finances over zthe medium term”. It also considers South Africa’s monetary flexibility, freely floating exchange rate and deep financial markets as credit strengths. Earlier this year, S&P doubled its growth forecast for South Africa from 1% to 2% on average for 2018 – 2021.

“We believe we are starting to see encouraging signs of progress following several months of hard work from government, labour and business towards the goal of shared and sustainable growth that benefits all who live in the country,” says Jabu Mabuza, Co-Convenor of the CEO Initiative.

The CEO Initiative has been working with government and labour for more than two years on efforts to improve South Africa’s credit rating, not as an end in itself, but as an outcome of structural reforms that will restore the country to faster, more sustainable and more inclusive growth.

“Since S&P’s last review of the country in November 2017, there has been swift action and notable progress in several areas that were in need of urgent reform,” says Mabuza.

These and other signs of progress are indeed positive, but much more work needs to be done if South Africa is to regain its investment grade ratings from Fitch and S&P and retain local and foreign capital as a vital ingredient for economic growth and job creation, amid a global environment where investors are increasingly discerning in their search for quality yield.

“As business, we remain committed to continue working with the government and labour in creating an environment that is conducive to achieving sustainable and inclusive economic growth that benefits all South Africans,” concludes Mabuza.

Some of the progress from the CEO Initiative’s dedicated efforts includes the establishment of a R1.4bn SME Fund to invest in the small and medium-sized enterprise sector; a Youth Employment Service aimed at providing employment opportunities to one million young people, as well as various investment initiatives underway in sectors such as agriculture, tourism, manufacturing and healthcare.

“We have achieved notable results in a relatively short period of time, and we urge everyone contributing to the economy to continue in this vein. South Africa should use this window of opportunity by responding appropriately to the significant challenges we face, in order to improve the lives of our citizens and inspire confidence in the future of our country,” Mabuza concluded. 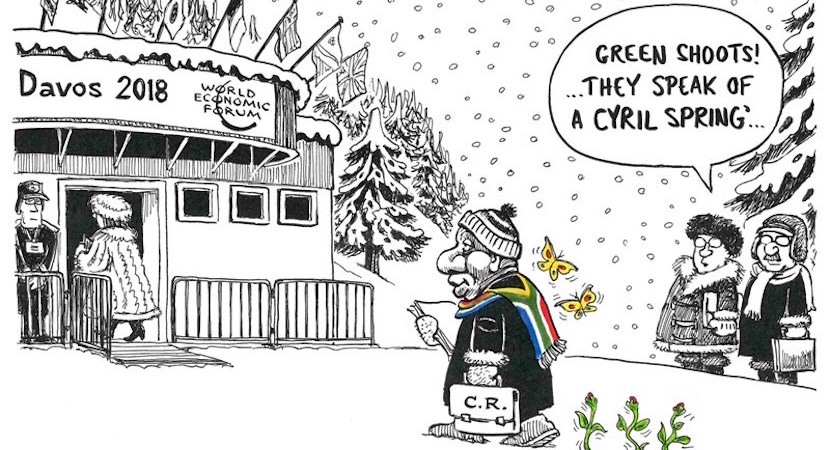 According to S&P, the rating affirmation is underpinned by the following drivers:

The stable outlook reflects S&P’s view that “economic growth will pick up modestly over the next year, while government debt will remain above 50 per cent of GDP. The outlook also reflects government commitment to pursue economic and social reforms”.

According to S&P, “the ratings are supported by the country’s monetary flexibility, large domestic financial sector, and deep capital markets, alongside moderate external debt, with very low levels of external debt denominated in foreign currency”.

Government notes S&P’s assessment of challenges and opportunities the country faces in the immediate to long term and is determined to achieve improved ratings in the period ahead.

Since the Elective Conference of the ruling party in December 2017, both business and consumer confidence have improved. The February 2018 Budget further supported the improved investment climate in the country.

In support of inclusive growth, underpinned by the National Development Plan (NDP), the following progress, amongst others, has been achieved thus far: