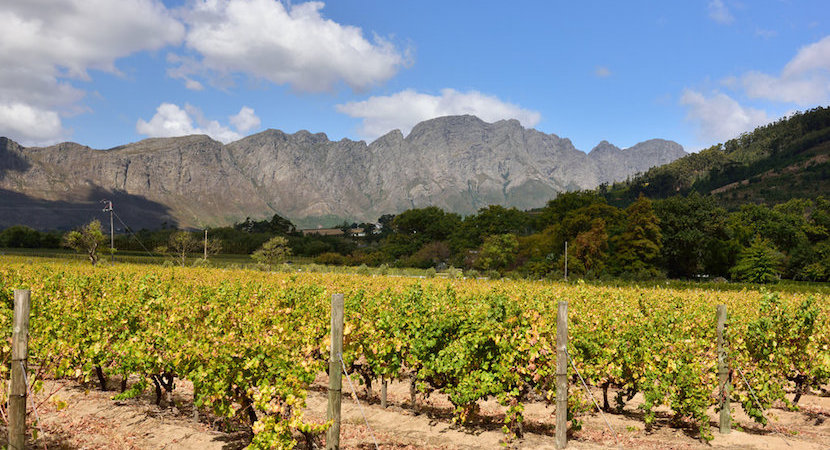 CAPE TOWN — So, we’ve moved out of the terrain of conjecture and hypotheses – the value of South African farmland has dropped by 33% in the first six months of this year. That’s before the ANC’s EWC policy – which it hopes will soon be backed by a constitutional amendment and draft legislation, is even carried out. There’s a dilution to this startling percentage however, and that is that agricultural commodity prices fell because of bumper harvests following a drought. Farmland prices inevitably followed. But perhaps the central point and lesson for President Ramaphosa and his generals currently embarked on a reassurance and pacification campaign aimed at commercial farmers, is this; give the policy legal teeth and watch land value fall, regardless of whether they honour their promises to leave commercial farmland well alone. Once the ruling party is legally able to carry out EWC, land prices will fall, which explains why the banks are so nervous and every bit as anxious as the farmers to find a workable solution. There the small matter of R160 billion in bonds. – Chris Bateman

(Bloomberg) – Farm prices in South Africa have plunged by a third since the ruling party decided to seek a change to the constitution to make it easier to expropriate land without compensation, and as commodity prices fell due to bumper harvests following a drought.

The average price of agricultural land sold in July was R9,318 ($614) a hectare compared with R13,700 in December, when the African National Congress adopted the policy, Johann Bornman, an economist who is the chairman of Agri Development Solutions, said by phone Monday. He utilises data from the country’s Deeds Office, which maintains the property registry. The information was first published in Afrikaans-language Rapport newspaper Sunday.

The ANC’s move has added to wider emerging-market jitters in knocking South African assets. Critics of the plan and investors say the move could lead to an erosion of property rights. The party says more needs to be done to correct racially skewed land-ownership patterns dating back to colonial and apartheid rule. While there’s widespread consensus that land reform needs to be accelerated, views on how it should be done are widely divergent.

“Everybody agrees we have to do this – there is no single farmer I know who is not prepared to be part of this in a constructive way,” Bornman said. “The problem is that we don’t get to a point where we say ‘this is where we are, here’s the plan and this is where we want to land up’.”

Output by the agricultural industry contracted 29 percent in the second quarter – a major contributor to the country falling into its first recession since 2009.

The average price of a hectare of agricultural land is 43 percent lower than April 2016, when it was at a record, Bornman said. The total value of transactions has dropped 57 percent since December to R826 million, he said.

Farming debt with lenders such as commercial banks and cooperatives and which is often secured with land is at about R160 billion, according to IHS Markit, which based the figures on central bank data.