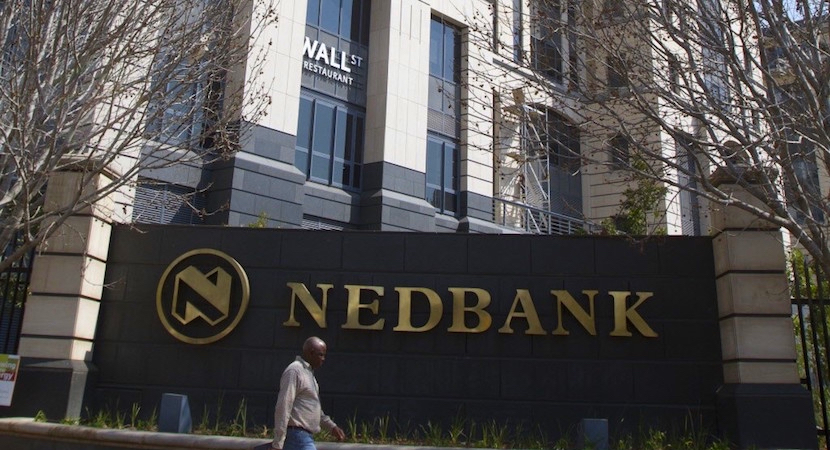 Nedbank are set to proceed with an odd-lot offer to all Nedbank shareholders with less than 100 shares. The term odd-lot goes back to a bygone era of floor trading, with no electronic dealing and manual settlement of trades. As only institutional and retail customers of size and wealth were the primary market investors, buying a lot of 100 shares (and multiples thereof), was not an issue, it was merely price dependant. In an electronic era where brokerage houses have become fully electronic where smaller retail brokerage customers can trade at a far cheaper cost in odd-lots (less than 100 shares), this has widened shareholder bases across the globe.

For Nedbank, with a vast new shareholder base, costs are borne to the shareholders ultimately, they own the business. Whilst it is good to see improved liquidity in a share price and having many stockholders, the shareholder cost of having to send out half a million circulars and the associated administrative costs involved are high. Not to mention having to provide sausages and drinks at AGMs and results presentations to many more hungry mouths. Whilst the printing houses would welcome new business, it makes far more “logistic” sense for Nedbank to have to deal with a smaller and nimbler shareholder base. As a case in point, the Nedbank circular detailing the cost of the exercise puts the printing, publication and distribution costs at R16 million out of a total R24.65 million cost.

Let me explain quickly what is going to happen. As per the odd-lot offer, the shareholder base of Nedbank would shrink back significantly, whilst at the same time only eliminating 1.5 percent of the Nedbank shares in issue. In the 24 page odd lot offer circular issued by Nedbank on the 24th of October 2018, the rationale is as follows:

As an odd lot holder you will not be subject to any costs, plus you will receive a 5 percent premium to the 10 day volume weighted average price (VWAP) up to the close of business on the 3rd of December 2018. The default, and this is important, is for Nedbank shareholders with less than 100 shares (an odd lot) to automatically take the odd-lot offer from Nedbank. Nedbank will shell out R2.119 billion approximately to buy out the odd-lot shareholders and pay the associated costs.

This will be entirely funded from existing cash reserves, which has the impact of reducing the Nedbank Group’s tier 1 ratio by 40 basis points from 12.4 percent to 12 percent. As the shares will be cancelled, there is an ever so slight Earnings Per Share bump up.

The dates of payment for odd-lot holders is expected to be Tuesday 18 December, a SENS will be released at the same time. A welcome time for smaller retail investors, either to supplement festive season purchases, or to look for listed bargains.