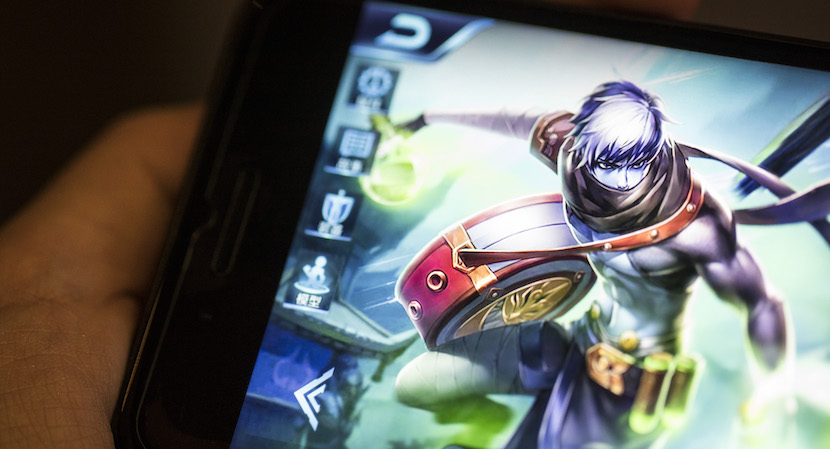 EDINBURGH — Many analysts were optimistic that Tencent, Naspers’ bedrock, would ride through the stock market volatility that erupted after China took a tough stance against global tech companies involved in the production of video games. But, in the first set of approvals after a temporary ban on licenses, Tencent is noticeably conspicuous in its absence. TechCrunch points out that licenses are usually granted on a first come, first serve basis in order of when studios file their applications. With at least 7 000 titles in the waiting list, among which only 3 000 may receive the official licenses in 2019, it is unsurprising that Tencent was absent from the first batch of approvals, it says. Tencent is the world’s largest gaming company. Earlier this year Tencent lost its position as the most valuable company in Asia, suffering a record stock plunge after the Chinese government unexpectedly froze the approval of new games. – Jackie Cameron

China has approved 80 new video game titles in the first batch of licenses granted by the media regulator after the end of a nine-month freeze.

The initial games were mostly local, mobile titles and didn’t include any from industry giants Tencent Holdings Ltd. or Netease Inc. The notice of approvals was posted online by the State Administration of Press, Publication, Radio, Film and Television.

China’s gaming industry, which generates more than $30 billion of revenue, has been hammered this year after regulators froze the approval process for new games, preventing companies from making money off hit titles. That threw Tencent into disarray, spurring its first profit drop in at least a decade and wiping about $200 billion off its market value since a January peak.

Tencent gained as much as 1.4 percent in Hong Kong. Although Tencent and Netease weren’t in the initial batch of approvals, both “should benefit as the dust settles,” Karen Chan, an analyst with Jefferies, wrote in a Dec. 30 report.

Tencent and peers from South Korea to Japan have rallied after the official China Securities Journal reported that regulators had reviewed and passed an initial batch of online games. It cited Feng Shixin, deputy director of the Communist Party’s influential propaganda department, telling an industry forum that the government was prepping licenses for green-lit titles.

The suspension stemmed from Beijing’s campaign to combat gaming addiction and a reshuffle of regulators, casting uncertainty over Tencent’s main business. China’s largest social media and gaming company — which remains barred from making money off global blockbusters like Fortnite and PlayerUnknown’s Battlegrounds — is said to be cutting its marketing budget to tide it over the dry spell.

Tencent distributes its own games as well as titles from external studios. Developers that supply the company include Capcom Co., Nexon Co., Activision Blizzard Inc. and Electronic Arts Inc., according to data compiled by Bloomberg.