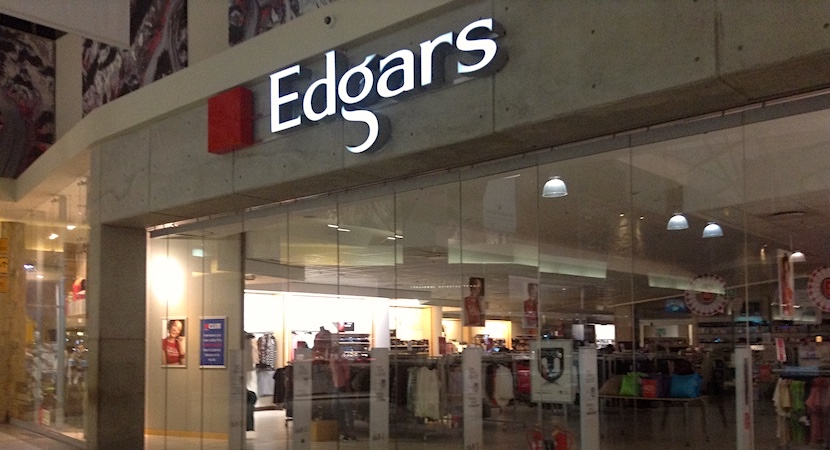 JOHANNESBURG — Retailer Edcon has been in the headlines for all the wrong reasons lately as it struggles to keep its head above water. But in a move to save the business, the Edcon team are turning to the likes of the Public Investment Corporation (PIC) to inject much-needed capital into it. Edcon is looking to secure R1.8bn from the PIC as one possible source. In total, the retailer is looking to secure R3bn. At stake are 21,000 jobs and an 89-year history. – Gareth van Zyl

(Bloomberg) – Edcon Holdings Ltd. is in talks for as much as R3bn ($216m) in funding to save South Africa’s biggest non-food retailer, according to people familiar with the matter.

The Public Investment Corp., which oversees state-worker pensions and is Africa’s largest fund manager, may provide R1.8bn to assist the company, said the people, who asked not to be identified as the information isn’t yet public. Landlords may contribute another R700m through reduced rent charges and banks about R500m, they said.

The PIC has received a proposal on Edcon and will make a decision after subjecting it to investment processes, spokesman Sekgoela Sekgoela said in an emailed response to questions.

“The Edcon board has approved the structure of the proposed recapitalisation plan, and in response lenders have extended waivers to allow time for implementation,” a company spokesman said. “The board fully appreciates the support that is being received from all group stakeholders and the commitment that has been shown.”

The 89-year-old Edcon employs about 21,000 employees in a country where more than one in four people don’t have jobs. With more than 1,100 stores across southern Africa, it has struggled amid increasing competition, weak consumer spending and stagnant economic growth in its home market. It was taken over by banks and bondholders in 2016 to avoid failing.

Net third-party debt climbed 67% to R7bn at the end of June, from R4.2bn a year earlier, Edcon says on its website. Sales declined 8.5% in the period.