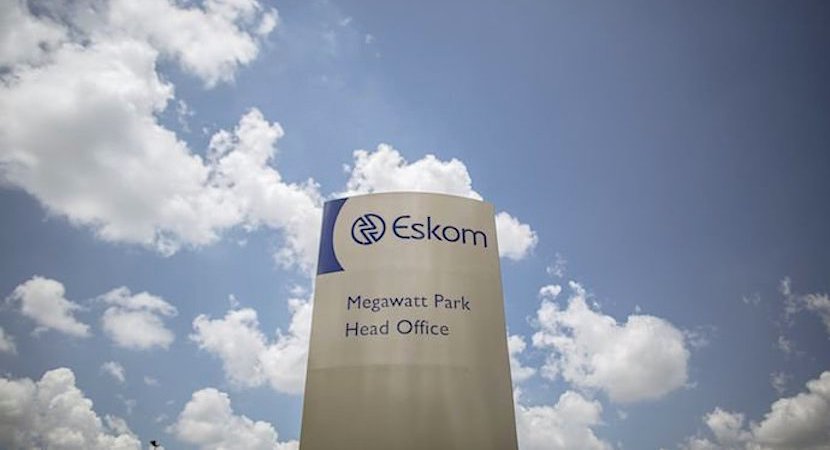 JOHANNESBURG — During his 2019 State of the Nation address, President Cyril Ramaphosa made some big (but expected) announcements around Eskom. Government is set to split Eskom into three separate (but still state-owned) units: these being generation, transmission and distribution. But before we can even get to that point (which could take years to be enacted), taxpayers may still have to come to the rescue of Eskom. This is because the Eskom CEO thinks the best solution to the company’s short-term capital requirements lie in government taking on a large chunk of Eskom’s debt. – Gareth van Zyl

“The debt swap is easy for the government,” Hadebe said in an interview in Cape Town on Thursday, shortly after President Cyril Ramaphosa announced plans to split the Eskom into three units and provide it with financial assistance. “If the government has to first go borrow money and give it to us, that takes time.”

Eskom’s debt mounted as its ailing and poorly maintained plants battled to produce enough power to meet demand and an increasing number of customers elected to go off-grid as electricity prices rose. The utility has previously told bond investors it wanted the government to assume about R100bn ($7bn) of its debt, an option Ramaphosa and Finance Minister Tito Mboweni have said they don’t favour.

In December, Mboweni tweeted a picture of a sieve just days after saying that the government couldn’t continue pouring money into state companies that weren’t productive. Rating companies have identified the parlous state of Eskom’s finances as a key risk for Africa’s most-industrialised economy.

If the government were to take over R100bn of Eskom’s debt, it would be “close to credit neutral,” because it would only raise country’s debt-to-gross domestic product ratio by one or two percentage points, according to Hadebe. The government could alternately give Eskom cash to settle some of its debts, he said.

Ramaphosa announced in his annual state-of-the-nation address that Eskom will be split into generation, distribution and transmission businesses under a state holding company, enabling each unit to manage its costs more effectively and making it easier for them to raise funding. He didn’t specify how much financial assistance the government will give the utility or what form it would take, saying details will be provided in the budget later this month.