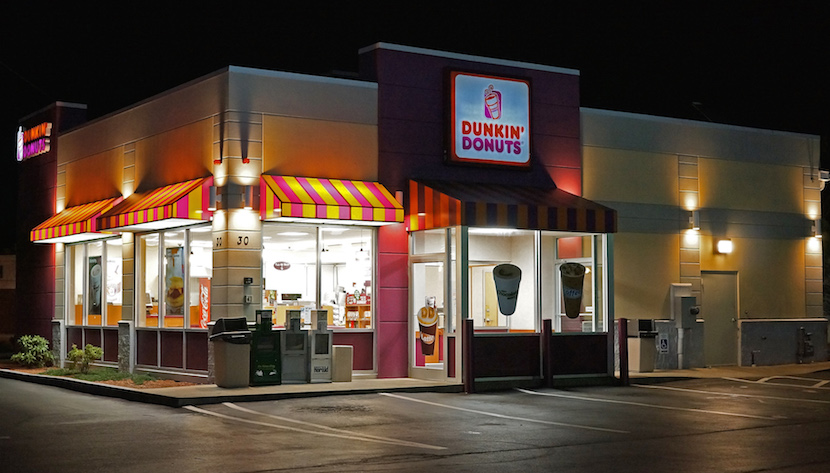 LONDON — South Africans are known for their sweet tooth and if you like a doughnut to dunk in your coffee or rooibos tea and happen to favour American Dunkin’ Donuts, you will have to look elsewhere. The owner of Burger King in South Africa, Grand Parade has applied for voluntary liquidation of the franchise after its dreams to open 290 stores in South Africa came to nought. The company says it is going to focus on its burger joints. The decision may be good for the waistline as a Dunkin Donut contains between 200 and 300 calories. But if you still insist on a good American donut, Krispy Kreme Doughnuts have 16 stores spread across South Africa and the basic glazed doughnut has slightly less calories. – Linda van Tilburg

(Bloomberg) – South African fans of US-branded hot, glazed doughnuts with a gulp of coffee are about to see one well-known choice disappear.

The company that owns Dunkin’ Brands Group Inc.’s local Dunkin’ Donuts chain has applied for voluntary liquidation of the unit. South African leisure company Grand Parade Investments Ltd., which ran the stores as a franchisee since late 2016, is also closing down its Baskin-Robbins ice cream stores, another Dunkin’ chain.

The opening of Dunkin’ Donuts in South Africa followed other US chains such as Yum! Brands Inc.’s Pizza Hut and Starbucks Corp. seeking to tap consumer demand for popular US fast food. Grand Parade said in 2016 that it wanted to have 290 Dunkin’ stores in South Africa in 10 years, and purchased the rights to expand the brand into six more countries in the region. It now has 11 stores, all in the Cape Town area, according to its website, and five Baskin-Robbins locations.

Grand Parade made the decision after making a push to focus on its Burger King restaurants and an unsuccessful effort to sell the two unprofitable brands, the Cape Town-based company said Friday in a statement. About 100 staff will be affected, but Grand Parade will look to accommodate them in its other businesses, according to an emailed response to questions.

Grand Parade rose as much as 4.9% in Johannesburg.

For consumers who still want a morning dose of American coffee and donuts, there’s still Krispy Kreme Doughnuts Inc., with 16 local stores spread across the Johannesburg, Pretoria and Durban areas.