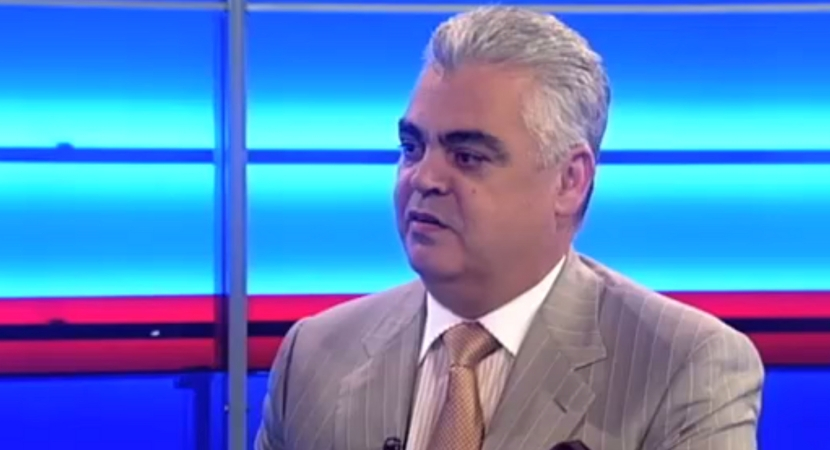 JOHANNESBURG — As a former tech journalist, I attended a few media briefings held by Jose Dos Santos during his time as Cell C CEO. I even interviewed him once. He’s a colourful character and he definitely played up Cell C’s role as a disruptive underdog in the mobile sector in South Africa. Other things that I remember about Dos Santos’ time at Cell C include how he was criticised over his handling of a billboard that appeared along Johannesburg’s busy Beyers Naude Drive in November 2014 and which described Cell C as the “most useless service provider in SA“. The billboard was erected at a cost of R61,000 by businessman George Prokas, who was a fed-up Cell C customer. Cell C turned to the courts to try to take down the billboard but failed in those efforts. In turn, this added more fuel to its PR-fire. But this wouldn’t be the last PR disaster for Dos Santos as in 2016 he came under massive scrutiny for sexist comments he made about female representation at Cell C. Under Dos Santos as CEO, Cell C would also come to see an acquisition deal with Blue Label Telecoms. While controversial, Dos Santos certainly has been among the more interesting characters in South Africa’s telecoms arena and he is a veteran in the space. One wonders who will now step into the hot seat at Cell C, especially with talk of Telkom eyeing a possible acquisition deal. – Gareth van Zyl

The Board of Cell C would like to announce that Jose Dos Santos will step down as Cell C’s Chief Executive Officer effective 1 March 2019.

Dos Santos will take up a role as a consultant offering strategic advice to the Chairman of the Cell C Board. In this role, he will be involved in the delivery of Cell C’s strategic intent, which includes the reshaping of Cell C’s debt to ensure the company’s continued sustainability.

“We would like to thank Jose for his tireless work over the past six years, of which five of those have been at the helm of this company. He has successfully led Cell C through some of its toughest times, and spearheaded the recapitalisation of the business. He has been a passionate and visionary leader and we know that he will apply the same vigour in his new role,” says Cell C Chairman Kuben Pillay.

An interim CEO will be announced shortly, until such time as a permanent appointment is announced.

“Cell C has a very experienced leadership team that will continue to execute on the company’s business plan. On behalf of the Board, management and staff, we wish Jose great success in his new role and thank him for his time as CEO,” says Pillay.