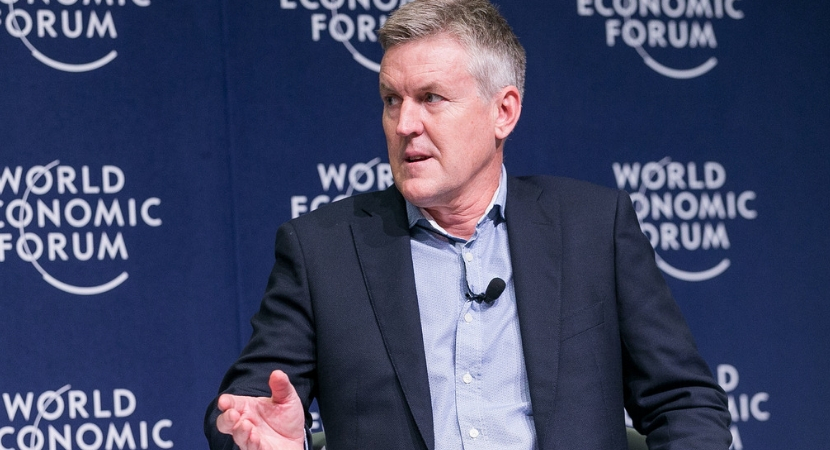 JOHANNESBURG — Recent events at EOH that have included Microsoft giving it the boot in a key alliance as well as four board members – including the chairman and founder Asher Bohbot – suddenly resigning have rattled the IT company. To be fair, EOH has been dogged by allegations of corruption since 2017 when its share price started sliding amid its controversial association with Keith Keating in a SAPS tender. That sliding of the share price has only gathered pace since then with EOH being the worst performer on the JSE this year thus far. What EOH has going for it, though, is that its CEO Stephen van Coller is a smart operator. In many ways, the Microsoft crisis may have given him more room to help drive through several much-needed changes. – Gareth van Zyl

(Bloomberg) – EOH Holdings Ltd. Chief Executive Officer Stephen Van Coller is in a race against the clock to restructure the sprawling South African IT business before shareholders and lenders run out of patience.

Van Coller, a former executive at Barclays Africa Group Ltd. and MTN Group Ltd., was brought in to turn around the troubled business and improve its corporate reputation after allegations of corruption linked to government contracts. He plans to break Johannesburg-based EOH into different parts to release greater value from a portfolio of more than 270 companies, while appointing PwC as an internal auditor and launching a whistle blower app.

“EOH is like a vegetable soup, where it’s not clear if it’s 10 percent carrots or 90 percent carrots,” the CEO said in an interview in Johannesburg. “We’re working toward fixing this, and part of that will be to split it into different units with separate boards to get the capital structure right.”

Van Coller has his work cut out. EOH shares went into free fall last week when Microsoft Corp. cut ties with the company which, according to TechCentral website, came after receiving allegations from a whistle blower about a contract with the ministry of defense. The stock has plunged 45% this year, making it the worst performer on South Africa’s benchmark index.

EOH plans to separate the public-sector services business from the private-sector arm, and focus it on shorter-term contracts. The software side could be split into about six to eight separate companies, Van Coller said, adding that disposals or listings will then be considered. Should any lender become impatient during the process, the sale of a business could be fast-tracked, according to the CEO.

“We have a subscription agreement that gives us the right to acquire another R250m in shares,” he said. “We will buy additional shares from the market if the market continues to undervalue the business.”

Lebashe was behind chairman and founder Asher Bohbot’s decision to stand down this week, Wheatley added. “We did call for a refresh of the board.”