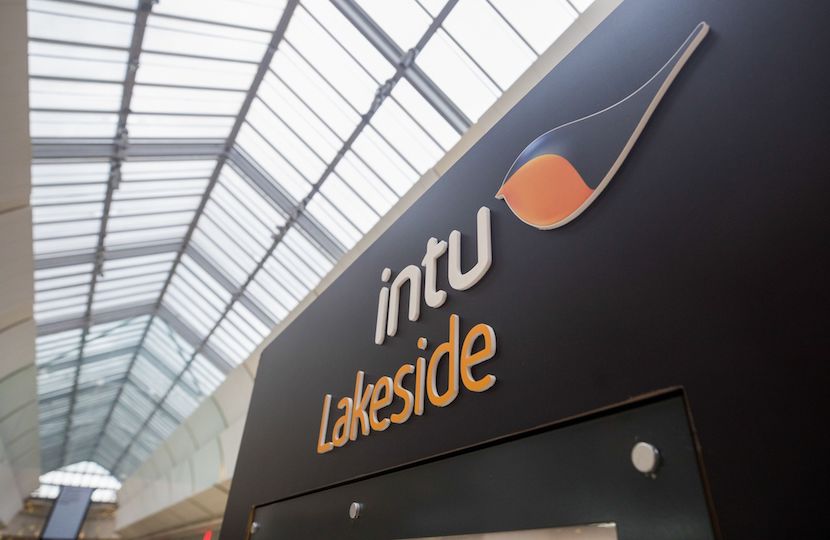 Johannesburg- and London-listed shopping centre owner Intu has collapsed after talks with creditors failed. The company was part of the FTSE 100 as recently as 2017, noted Yahoo Finance UK. Shares fell 53% on Friday before suspension in London, falling to just 1.8p. In Johannesburg, the stock price plunged about 75% to 29c/share. “Already in a sorry state before coronavirus, the pandemic and effective shuttering of its sites has tipped it over the edge,” Russ Mould, investment director of stockbroker AJ Bell, told Yahoo Finance UK in an email. A shift to online shopping, which has hit rental income and valuations of shopping malls, and Covid-19 strain on tenants have been blamed for Intu’s collapse. – Editor

On 23 June 2020, intu properties plc (“intu”) provided an update on discussions with key stakeholders to progress its standstill strategy ahead of the revolving credit facility covenant waiver expiry at 11:59 p.m. this evening, 26 June 2020.

Since that update, discussions have continued with the intu Group’s creditors in relation to the terms of standstill-based agreements. Unfortunately, insufficient alignment and agreement has been achieved on such terms.

The Board is therefore considering the position of intu with a view to protecting the interests of its stakeholders. This is likely to involve the appointment of administrators.

A further announcement will be made as soon as possible.

The person responsible for arranging the release of this announcement is Susan Marsden, Company Secretary of intu.

Further to the announcement made earlier today, intu properties plc (“intu”) announces that application is being made for James Robert Tucker, Michael Robert Pink and David John Pike of KPMG LLP to be appointed as joint administrators (the “Administrators”) to intu and several other key central entities in the intu Group. The appointment is expected to become effective shortly.

In addition, following applications by intu:

in each case with immediate effect.

Background to the Administration

On 1 May 2020, intu announced a waiver to certain potential breaches in respect of its revolving credit facility until 11.59 p.m. on 26 June 2020, and that it was engaging with key stakeholders of the intu Group at both the asset and Group level to explore all options, including potentially seeking standstills to overcome the current market dislocation.

Discussions have been ongoing with financial stakeholders to achieving standstill-based agreements. However, insufficient alignment and agreement in relation to the terms of such standstill-based agreements has been achieved with financial stakeholders ahead of the above deadline. As such, application is being made for the Administrators to be appointed to intu and several other key central entities in the intu Group.

Further information for the intu Group’s bond and listed debt holders will be available shortly on intu’s website (www.intugroup.co.uk/en/investors/reports-results-and-policies/).