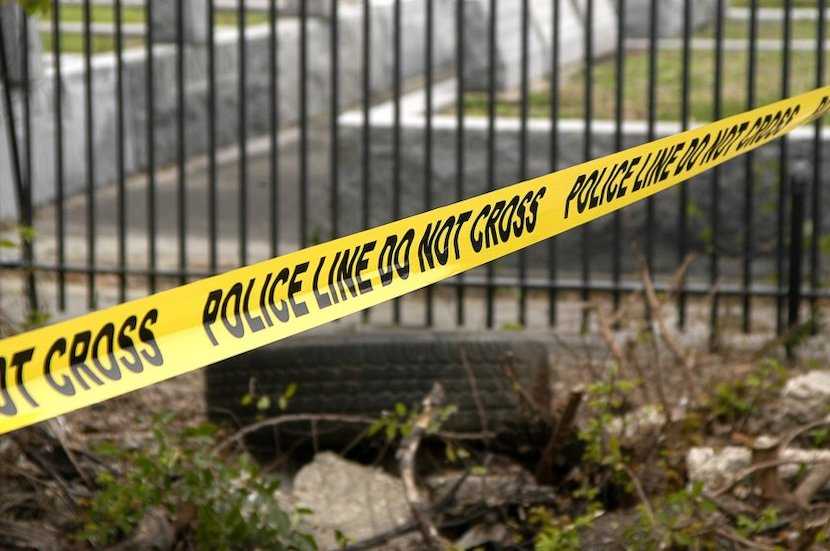 Fikile Ntshangase, a respected member of her community and environmental activist, was killed in her Mtubatuba home on Thursday, 22 October. Among the many who are outraged, non-profit organisation groundWork has called on President Cyril Ramaphosa and Police Minister Bheki Cele to launch an ‘urgent investigation’ into the murder of Ntshangase. The non-profit is of the belief that the 65-year old was killed as a result of her concerns with regards to the Tendele Coal Mine operation. – Jarryd Neves

Your Excellency, President Ramaphosa, and the Honourable General Bheki Cele

Request for speedy and urgent investigation to arrest and put on trial those responsible for the murder of Mama Fikile Ntshangase.

On Thursday evening, the 22nd of October, Mama Ntshangase was brutally gunned down in her home west of Mtubatuba, KwaZulu-Natal, near the Somkhele Coal Mine, owned by Tendele Coal Mining (Pty) Ltd, a subsidiary of Petmin. We believe that this was an assassination of a community member who was vocal in her concerns about the operations of the Tendele Coal Mine.

It is reported that she was unwilling to sign an agreement with the mine to withdraw the current court cases in relation to existing and future mining operations (Gauteng Division, Pretoria:82865/18 and SCA: 1105/2019) and for their continued operations and proposed expansion plans. The incident has been widely reported in the global press.

I address this letter to you on behalf of The Groundwork Trust (groundWork). We have been working with the community in both Fuleni and Somkhele since 2014, as they have sought to secure their rights to an environment that is not harmful to their health and well-being and at the same time to secure ecologically sustainable development.

groundWork is a member of Friends of the Earth International, a decentralised group comprising autonomous organisations with a shared analysis of the root causes of today’s most pressing environmental problems, and who envision a society of interdependent peoples living in dignity, wholeness and fulfilment, in which equity and human and peoples’ rights are realised.

Friends of the Earth International has 73 member groups globally, who collectively have over 2 million members and supporters around the world, with the majority of these members in the global South.

We believe, for the law to be effective, it must be implemented swiftly to ensure those responsible have little time to cover up their actions. We call on the Minister of Police to give this murder the urgent attention it deserves. It is critical that the Minister is seen to be acting for the safety and in the interest of the community, as people currently are living in fear.

In April 2019, a coalition of NGOs, including groundWork, working with Human Rights Watch, released a report on the Environment of Fear in South Africa’s Mining-Affected Communities, calling on all National Government Agencies, including the Office of the President, to “ensure that law enforcement authorities impartially, promptly, and thoroughly investigate any allegations or incidents of attacks, threats and harassment against community rights defenders and the wider community, for exercise of their rights to freedom of expression, assembly and protest, and adopt a plan that would address the failure to adequately investigate such cases”.

This is Fikile Ntshangase as I will always remember her-
Courageously standing up against Tendele mine’s expansion and speaking the TRUTH. Tonight she was shot down in her home in front of her young grandson and her fire and courage is gone forever. We are devastated by her loss pic.twitter.com/V6EcyiWxNT

Just prior to this report, in August 2018, the South African Human Rights Commission released a scathing report, titled “National Hearing on the Underlying Socio-economic Challenges of Mining-affected Communities in South Africa, stating that the government is responsible for the harm done to mining-affected communities because of its “failure to monitor compliance, poor enforcement, and a severe lack of coordination’. This report also focused on the Somkhele area.

Our concern about a delay in investigation and justice is premised on previous experiences when community activists have been killed, as in the case of Sikhosiphi “Bazooka” Rhadebe, and for which justice is never forthcoming. In Somkhele, in April 2020, two families were attacked by gunmen and the family houses were riddled with bullets from the assailants. Despite various leads having been provided to the police, no one has been brought to book.

We believe, as a result of the lack of commitment from the South African Police Service, Ms Ntshangase paid with her life for protecting her rights and the rights of her community.

We therefore call upon the Minister to respond to this violence and to ensure:

1. that police swiftly investigate the murder and other violent threats in the Somkhele area, to prevent further loss of life;

2. that the necessity for a referral to the Directorate for Priority Crime Investigation (“the Hawks”) is assessed;

3. that increased protection is provided for other community people who have challenged the operations and expansion of Tendele’s Somkhele mine; and

4. that a report on the progress of the investigation is made public.

Furthermore, we think it is critically important for open democracy that the President places the necessary political will behind this investigation, so that people are encouraged to believe in positive outcomes to democratic practice in South Africa, rather than fear that engaging with their democracy places their lives at risk.

It’s sad that she had to be murdered for standing up against injustice!