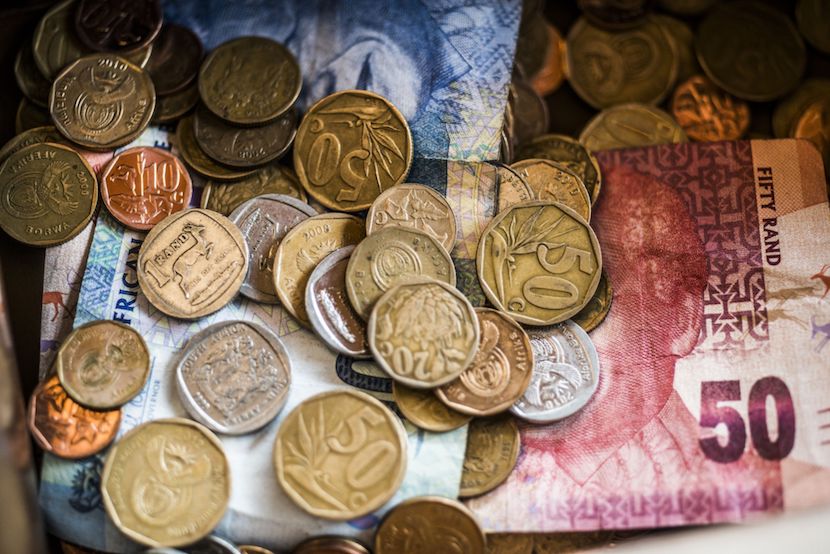 After a year that has brought the South African economy to its knees, Gross Domestic Product (GDP) is starting to climb back up to pre-Covid-19 levels. The numbers look encouraging but the economy has a long way to do go before it recovers what was lost during lockdown.

South Africa’s economy rebounded in the third quarter of 2020, as Covid-19 lockdown restrictions eased, allowing economic activity to resume. All industries recorded an increase in activity compared with the second quarter, with manufacturing, trade and mining leading the recovery. Businesses were supported by an increase in both exports and household spending according to StatsSA.

GDP grew by an estimated 13.5% in the third quarter, giving an annualised growth rate of about 66%. This follows the significant slump of just under 17% in the second quarter during the most restrictive months of the lockdown (April, May and June).

StatsSA warns that the surge in economic activity in the third quarter may seem impressive, but it comes off the very low base recorded in the second quarter.  It says South African industries still have a long way to go before recovering to levels of production seen before the pandemic. Despite the rebound, the economy is still 5.8% smaller than it was at the end of 2019.

Manufacturing, trade and mining were the biggest drivers of growth in the third quarter. The manufacturing industry rose at an annualised rate of more than 210%, mostly driven by increases in the production of basic metal products, petroleum, vehicles, and food and beverages.

According to data released by StatsSA, trade was the second-biggest positive contributor to growth, increasing at an annualised rate of 137%. There was a rise in wholesale, retail and motor trade sales, supported by increased consumer spending.