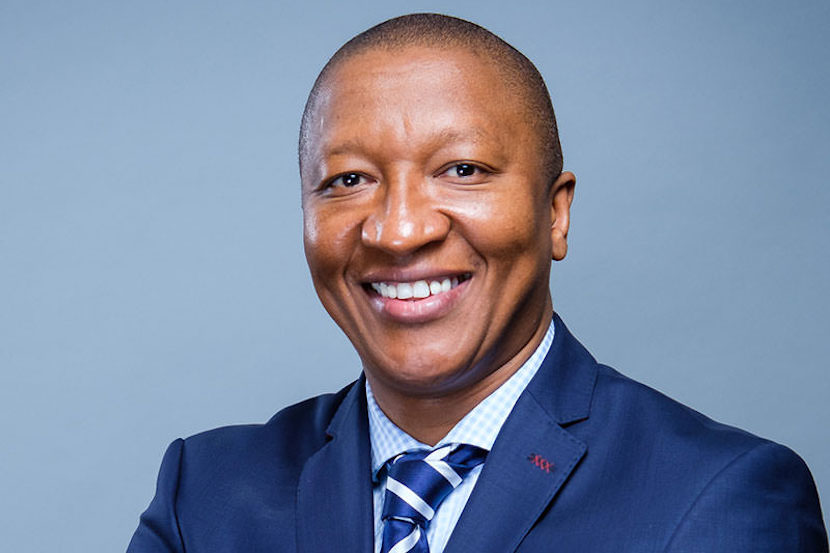 Rebosis, another JSE-listed Real Estate Investment Trust (Reit) that has performed abysmally and eroded shareholder value over the past three-to-five years, continues to fight many of the demons that have plagued its downfall.

One of the key metrics of a Reit is its loan-to-value ratio (LTV), which is a term used to express the ratio of a firm’s loans to the value of its assets. Rebosis’ LTV stands at around a staggering 72%, against an industry average of approximately 40%.

Although there have been a number of reasons for the poor performance of the property sector as an asset class, Covid-19 and the ensuing lockdowns have led to write-downs of up to 15%-20% in commercial and office investment property, therefore increasing Reits LTVs. Rebosis’ property portfolio comprises mainly retail (46%) and office (53%) space, two of the hardest hit property classes due to the remote-working trend.

Where it all went wrong – from hero to zero

After listing on the JSE in 2011, in the largest initial public offering (IPO) in the property sector at the time, Rebosis went from strength to strength before gaining Reit status in 2013. Under the leadership of its founder and CEO, Sisa Ngebulana, Rebosis went on an acquisition spree, purchasing a number of retail malls across the country as well as adding to their office portfolio, which are predominantly located in Gauteng.

The flurry of acquisitions caused the group to build up a large debt burden, which has curtailed its share price from its highs of around R13.50 to a mere 19 cents a share at the close of trade on 4 January 2021.

*A previous version of this article failed to mention the impact of the R2.5bn write-down of the New Frontier investment as a result of the Brexit process as well as the valuation uplift achieved through the addition of new leases to the portfolio of Rebosis.

Rebosis fell into even deeper trouble at the end of 2019, when the company’s auditors, BDO, gave a qualified audit opinion over question marks surrounding the valuations of its investment properties.

Although a clean audit opinion was obtained, the auditors have included an emphasis of matter paragraph – which is included in the auditor’s judgement, when matters are of such importance that it is fundamental to users’ understanding of the financial statements. The emphasis of matter relates to the company’s ability to continue as a going concern. As at 31 August 2020, current liabilities exceed current assets by R9.8bn, so its ability to survive as an entity is dependent on the roll-forward of the debt facilities by its lenders.

The drama intensifies – the fight for control

Controversial businessman Zunaid Moti gradually increased his shareholding in Rebosis over a period from April to August last year, where he became the largest shareholder, replacing founder and CEO, Sisa Ngebulana. Any chance of a Moti-led takeover was stifled when Ngebulana bought a further R114m worth of Rebosis stock at the latter end of August, to overtake Moti as the largest shareholder with an effective interest of 31.26% in the group.

In an affidavit submitted to the High Court of South Africa on 21 December 2020, Moti claimed that Ngebulana, through his Amatolo Family Trust, was a debtor in the amount of approximately R125m. This sum consisted of R114m, being the purchase consideration of the shares purchased by the trust in an off-market transaction on 31 August 2020, which resulted in Ngebulana increasing his shareholding in Rebosis to an effective interest of 31.26%.

The interest charged as a result of the deferred purchase consideration of the shares until 18 December 2020 was approximately R11m. Moti claimed that no payment was made on the due date and has requested for the sequestration of the Amatolo Family Trust, calling it insolvent.

Despite the liquidity challenges that lie ahead in the short-term and the pending legal proceedings surrounding their founder and CEO, if its lenders can play ball with the roll-forward of debt facilities and macro-economic conditions improve somewhat, Rebosis offers value at current levels, with a mere market capitalisation of approximately R200m.

* The Amatolo Family Trust has responded to the affidavit submitted by Moti, claiming it to be ‘one-sided’ and have asserted their intention to contest the application.