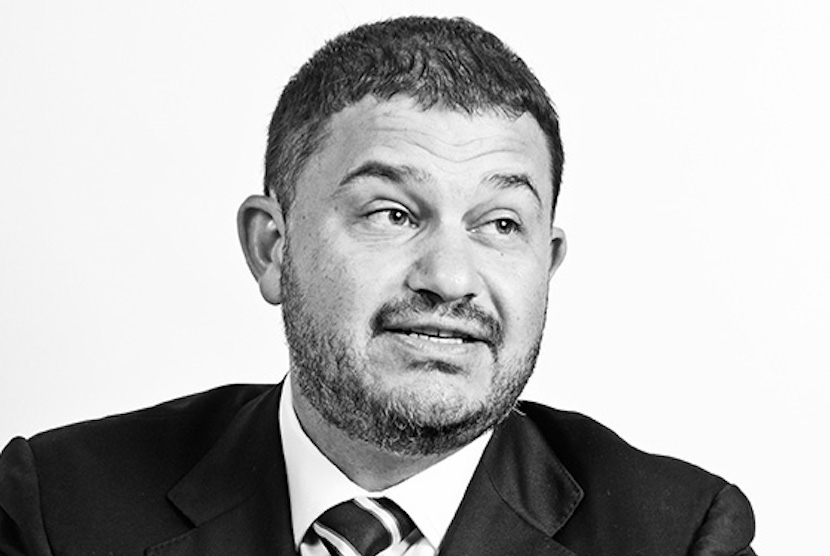 What’s next for PSG as it sells shares in Capitec, an investment that has delivered superior returns? In this interview with BizNews editor-at-large Jackie Cameron, the CEO of the investment holding company dissects the business environment in SA and how its strategy is changing. He slams Covid-19 containment measures and also notes that, with the JSE red tape making a listing increasingly unattractive, PSG is exploring opportunities outside the Johannesburg Stock Exchange. He provides an update on Curro and the PSG share buy-back plans.

Now, first and foremost, one of the big things as an investment holding company, you have to always consider unlocking value for shareholders. So that became quite a topic and was top of mind for us. But the trigger point at the end of the day was a change in regulation from the Prudential Authority, where they wanted to scope PSG as a financial conglomerate. Now, what it would have meant for us is that we would have had to hold capital at PSG. So it’s the capital that we would have need to hold and have to do regulatory filings on a monthly, quarterly and yearly basis. And we would have had to employ a whole lot of people to assist with all of this that contribute to the bottom line. So considering that it would have taken our eye off the ball as senior management and the requirement of capital would just not have been attainable, combined with the fact that it was a great opportunity to create value for shareholders, we decided the time was right to unbundle Capitec.

The reasons for selling down the Capitec stake further post unbundling:

So the continued sale of Capitec by PSG really has to do with the fact that our strategy has always been to hold material stakes in companies. So we retained a small stake in Capitec and we didn’t unbundle everything, to give us a bit of a war-chest. We knew two things were going to happen, we would have to repay the bulk of the debt at unbundling because the gearing would have been too high without the Capitec buffer. And secondly, we also believe that based on the bundling, we would continue trading at a discount. So it means for the foreseeable future, we were likely trade at the discount. So, you know, if you at the edge of where we view conservative debt levels are then you need another source of capital to be able to fund your future growth ambitions. So we retained a small stake in Capitec. And as and when we feel the market offers of opportunity, we we would in time, slowly exit the state.

On the potential for new acquisitions within the PSG Group:

I must just add that it is quite difficult to do deals at the moment, especially if you’re looking at new companies and new sectors. Even the businesses that we are invested in, where we get to see monthly statements and spend a lot of time with management to interrogate the opportunities and the issues. To exactly understand where they’re going to be in the next 12 months or how is the medium term going to play out is extremely difficult at the moment. We are unlikely to see PSG making a major play into a new sector in the foreseeable future.

On the heavy regulatory burden required by the JSE:

Now I can tell you from personal experience that the belief of adding more red tape is going to stop events like Steinhoff and African Bank happening going forward. I actually think the more red tape you have, the more chance there is of something like that happening. The board members become so robot like and focus on ticking the boxes rather than interrogating the business. I once sat in a board meeting and after six hours of board meetings we hadn’t talked once about the operational drivers of the business. And after six hours, your attention span is waning. But that’s now dealing with the red type that the JSE has added to it.

All of our companies year-ends range from December to February. I just look at how difficult the planning is if government does not get its act together. I look at the Western Cape and the numbers have come down drastically. So I understand that there might have been a need to go to that adjusted level three. But it has come down now. If the numbers are still peaking in Gauteng, let’s at least open the Western Cape, so that these businesses can operate again. It’s horrible that we are somehow intent on destroying businesses. And people can’t ask the president questions when he addresses the nation. So it’s very difficult to understand where we are going as a country, but we need to get it going.