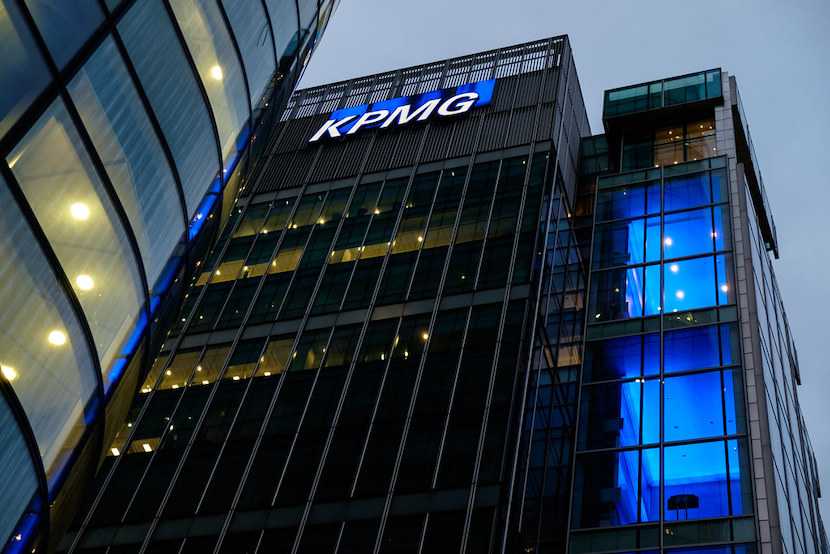 Embroiled auditor KPMG has decided to terminate its non-audit services to clients listed on the Johannesburg Stock Exchange in an attempt to rebuild confidence in the company’s operations. The auditing firm is attempting to mitigate any potential conflicts of interests that may arise as a result of offering consulting services. The scandal-hit firm has come under fire in the last few years, most notably for becoming caught up in facilitating Gupta-family linked corruption scandals. The reputational damage was immense, with the multinational losing many clients following the allegations. ‘Chinese walls’ is a business term used to describe an ethical barrier positioned to block the exchange of information within a company. Unfortunately these ethical barriers are not complied with from time to time, leading to corporate scandals. On face value this looks like an extremely prudent move by KPMG and a definite step in the right direction, especially considering that the auditing profession is one built on trust. – Justin Rowe-Roberts

(Bloomberg) – KPMG South Africa will become the nation’s first major auditor to stop offering consulting services to listed clients in an attempt to further rebuild confidence in the firm’s operations.

“The objective of such a move is to help restore trust in the profession, as it removes any perception of conflicts of interest with our audit work for listed entities,” KPMG SA Chief Executive Officer Ignatius Sehoole said in a statement on Monday. The change will come into effect on March 31.

Over the last three years, the firm has put in place measures to clean up its business following a revenue drop brought about by various scandals. In late 2017, KPMG SA came under fire for work done for a politically connected family accused of plundering the South African government’s coffers. The company also published a misleading report on the nation’s revenue service.

The shift will apply to KPMG’s 28 audit clients listed on the Johannesburg Stock Exchange and won’t affect the number of personnel in its consulting and tax advisory services arm, Sehoole said on a separate video conference call.

KPMG SA will continue to add staff, guided by the needs of clients, and is planning regional consolidation in southern Africa to help drive efficiency, he said.

“KPMG SA has worked closely with the Independent Regulatory Board of Auditors in building our robust audit quality plan,” Sehoole said in the statement. “After the significant and market leading governance and leadership changes the firm made in the last three years, we are committed to continuing to lead the rebuilding of trust in the firm.”