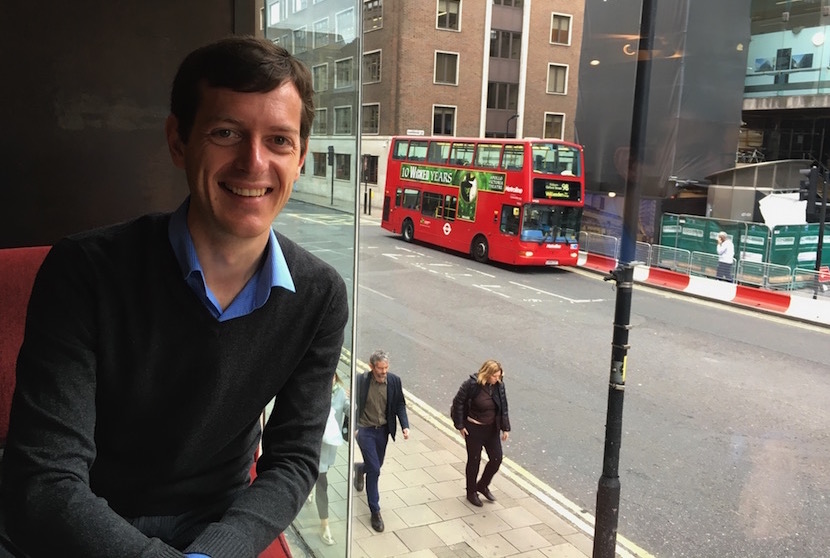 On the BizNews Power Hour, one of the leading South African hedge fund managers Jean-Pierre Verster dissects the Pick n Pay results and gives a high-level analysis of the food retail sector on the JSE. Jean-Pierre commended Richard Brasher for a solid tenure at the helm, leading the retail giant during a tough macro-economic backdrop where many peers went backwards. Although not overly-bullish on the sector as a whole, Jean-Pierre shares his opinions on the other big-hitters in the sector. – Justin Rowe-Roberts

If we look back to the last 10 years between Raymond Ackerman’s age of 80 and 90, I think Richard Brasher has done a very good job. If we take ourselves back to when he joined, roughly eight years ago, there was a lot going on at Pick n Pay. They had just launched the Smart Shopper program, there was a sorting of franchisees, they were moving toward central distribution and they were expanding to Nigeria. They also launched their own label and it was actually too much. Richard Brasher came in and slowly but surely and systematically addressed all these issues and sorted them out. He has bowed out on a high.

On whether he knows the incoming CEO, Pieter Boone:

No, he did introduce himself in the results presentation though. He went through his background, so he clearly has got a lot of experience in retail and in emerging market retail as well. So I can probably describe him as a safe pair of hands and he is not coming in to fix the business, as was the case with Richard Brasher.

On the retail industry:

I think one thing about retail is that it is a relatively simple business. You buy stuff and you sell it for a better price and you make sure you cover your costs. However, that may be oversimplifying it.

On the best quality retail businesses on the JSE:

In broad terms, we seem some value in the South African retail sector. It’s not as attractive as a lot of other sectors, I would say. Currently in the South African retail sector, our preference is Woolworths. Woolworths has been the best performing food retail chain in the last year but the worst over the last five years, mostly as a result of David Jones. So now that they’ve sorted out the Australian balance sheet and the old country road from David Jones, that is our preference.