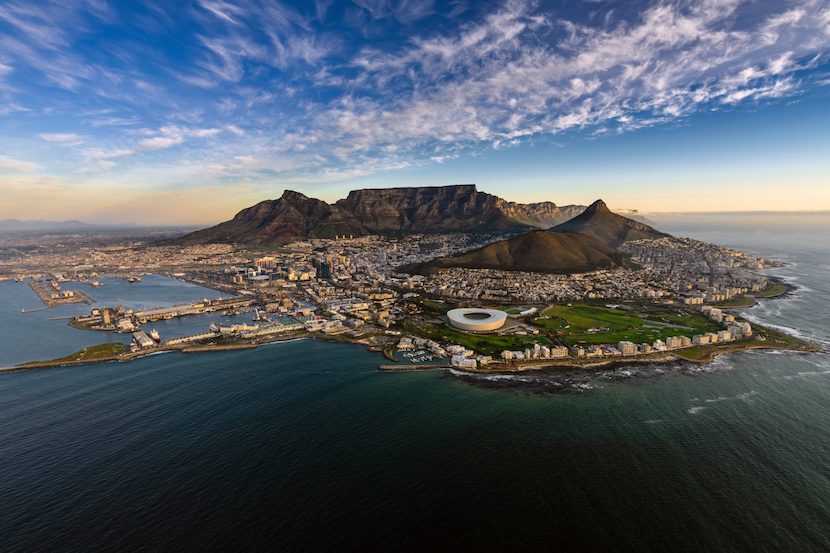 Spear REIT chief executive Quintin Rossi formed part of the BizNews Power on Friday evening, unpacking the Cape Town focused property company’s performance over the prior twelve months. The Spear Group have a diverse range of assets in the Western Cape with the overall value of the properties nearing R5bn. Quintin was upbeat about the recovery in the sector, stating that Spear was well positioned to benefit from any uptick in the broader macro-economic environment. – Justin Rowe-Roberts

Quintin Rossi on the hospitality industry from a property perspective:

It’s been a very tough time for any hotel brand globally, but one thing I can say is that even during the last year, the Hilton Worldwide team has been exceptional in their brand support. We own and manage it. We’ve got a franchise agreement with Hilton Worldwide. I think there’s a clear strategy by Hilton to add more flags on doors. In the current environment hotels don’t come with fixed income leases like the one that we just did with the Capital Group. You’re going to have to have a strong balance sheet partner to invest into the property because the hotel companies don’t own direct assets anymore and you want to put their names on the door and take a share of your revenue.

On the perennial ‘discount to net-asset-value’ issue faced by South African REITs:

I think the gap between the discount on the spot price versus the net asset value is, in my opinion, a direct result of the impact on our earnings from the current pandemic. If you have a look at the results presentation in the valuation slide, you’ll see that on a average basis, our portfolio of almost R5bn is valued at just under R10,000 per square meter. So the value proposition is there in the sense that none of our properties are over rented. Our excess capitalisation rates, based upon a five year discounted cash flow valuation, shows around the nine point two five per cent excess cap rate, which is actually some of the highest exit cap rates in the sector.

On whether distributions are going to be back to 2019 levels sooner rather than later:

I think there is going to be restorative earnings into the financial-year 2022 numbers. In 2021 we earned only R1.8m out of our hospitality portfolio. Our forecasts suggested we would’ve earned over R32m.

On office space, what trends have emerged in the past months:

We’ve seen a strong return to work program being initiated. However, that has slowed down slightly with the clumsy rollout of the vaccine. And those two things are pretty linked in their destiny, as companies cannot reasonably always expect their staff to return to work if there hasn’t been some sort of a health and safety response in the form of vaccine rollout. However, what we’ve seen is that the bulk of our tenants are  actually working three to four days in the office, one to two days remotely, and that we’ve actually seen consistently and our rental collections in the office sector have been pretty consistent. What we have seen in the office sector was that’s where we had the most casualties during the last year. So you’d have seen an increase in our office vacancies. But that being said, the tenants that the core tenants within the portfolio have remained.