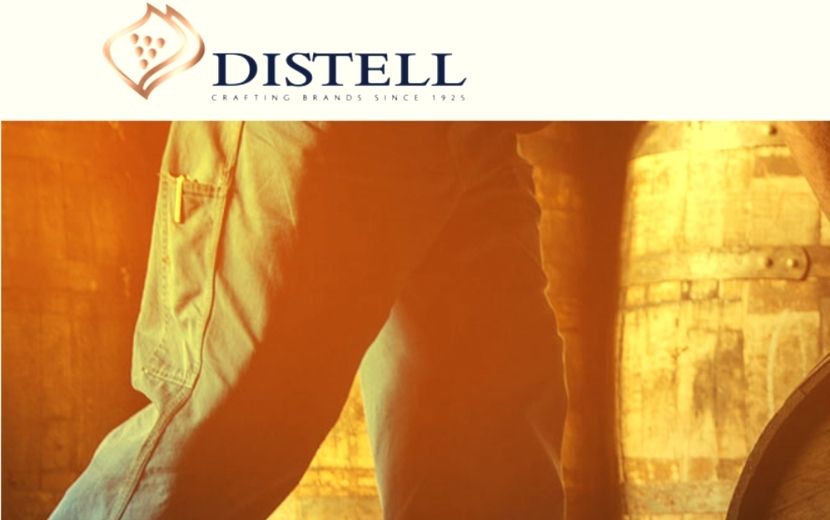 Heineken NV, the world’s second-largest brewer, is in talks about a takeover of South African wine and spirits maker Distell Group. This potentially R35bn (plus) offer to buy Distell, which is the giant of South Africa’s booze industry, was discussed on the BizNews Power Hour between BizNews founder Alec Hogg and 10X Investments founder Steven Nathan. Nathan provided insight on the level of confidentiality required in deals as big as this and reflected on what an enormous vote of confidence this is in South Africa. – Nadya Swart

I think that Remgro – [Johann] Rupert’s control company – owns about 30% of Distell, and I think the PIC also owns about 30%. So, Heineken is going to need both of those shareholders to approve a deal because their stake is large enough to block a deal. So, clearly it makes sense that they would be talking. And it’s wonderful to see foreign interest in South Africa yet again. I mean, this is another example of a potentially significant investment.

When you’re looking to take control of a company, that’s what we term a direct investment. It’s not a portfolio flow. It’s not an investor having a view which may be a short-term view, and they can sell in and out quite quickly. So, this is a big vote of confidence.I was just thinking – from a Heineken perspective – are they looking at Distell’s products? Distell has got some great South African products that they could take internationally through their distribution channels. Or are they looking for Heineken to dent SA Breweries in South Africa because the dominance of SAB in South Africa is legendary as well. So, it certainly is a very interesting deal, but an enormous vote of confidence in South Africa.

Well, you know, one would hope that the professional advisers and everyone who is behind what we call the Chinese wall – so anyone who’s privy to price sensitive confidential information – respect it. And as you say, this can be difficult with conversations. There’s been some horrendous breaches of price sensitive information when advisers actually have dinners in restaurants and who knows who’s eavesdropping next to you.

I heard of one case – I’m not going to mention the company, but it’s a very well known company – where the advisers were at a restaurant in New York, which was to do with a certain company, and they were talking quite loudly. And I know someone who overheard them and actually told me about this. So, you’ve got to be incredibly careful. But when there’s any risk of this leaking, then obviously there’s an obligation on the parties to disclose it. And in this case – I’m not sure about the materiality for Heineken – but certainly for Distell, you know, this is a material transaction that they would have to disclose if there was any risk of that getting into the public domain.

Often before a deal is announced, the market seems to be telling you something before there’s any official confirmation of that. And that’s something for the surveillance department of the JSE and the regulator to look at. But I must say, it’s surprising how few people are ever convicted or charged for insider trading relative to the number of cases we see with action just ahead of announcements. That does look like somebody knows something they probably shouldn’t know.