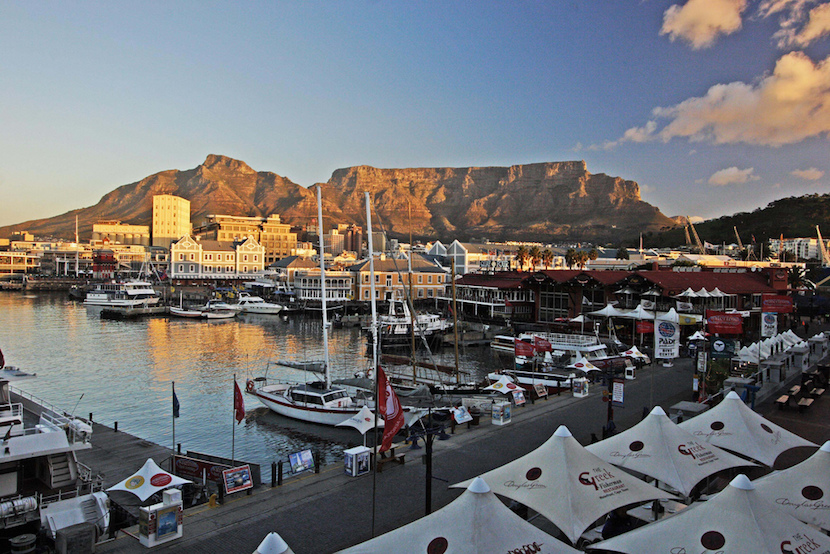 South Africa’s largest Real estate investment trust (Reit) by market capitalisation, Growthpoint, has announced that it has declined an offer from a consortium of buyers to purchase all the shares in issue of Eastern European office focused Reit Globalworth, of which Growthpoint owns around a 30% stake. The buyout offer would’ve been a much needed cash injection of around R8bn with many sectors within the diversified property giants portfolio still struggling as a result of the pandemic. Office, hospitality and retail, of which Growthpoint has significant exposure, is still under pressure as outlined by Growthpoint CEO Norbert Sasse in the interview below. According to independent experts, the offer significantly undervalues Globalworth’s assets and prospects, suggesting an opportunistic buyout offer from the consortium on a sector that has been one of the hardest hit. When the news of the offer came to light, it seemed like a get of jail free card for Growthpoint that were struggling with liquidity issues, having to raise R4.3bn at the end of 2020 via an accelerated book-build. Since then, the South African listed property sector has been on fire, despite it still being far below the highs of 2018. All things considered, given Growthpoint’s large stake in Globalworth, it would seem logical for them to have some control over the decision making in the business. It seems a net-positive for Growthpoint shareholders, suggesting that the R8bn cash injection is not as desperately needed as first thought. – Justin Rowe-Roberts

Growthpoint shareholders are referred to the announcements released on 14 April, 26 April, 27 May and 6 July 2021 respectively and specifically to the announcement on 26 April 2021 where the Independent Committee of the Board of Globalworth, appointed to consider the Offer by Aroundtown S.A. and CPI Property Group S.A., concluded that the Offer significantly undervalues the Company, its assets and its prospects. The Growthpoint Board advised that they agree with the assessment of value by the Globalworth Independent Committee and therefore Growthpoint has not accepted the offer.

Growthpoint Shareholders are advised that no further caution is required when dealing in Growthpoint securities.