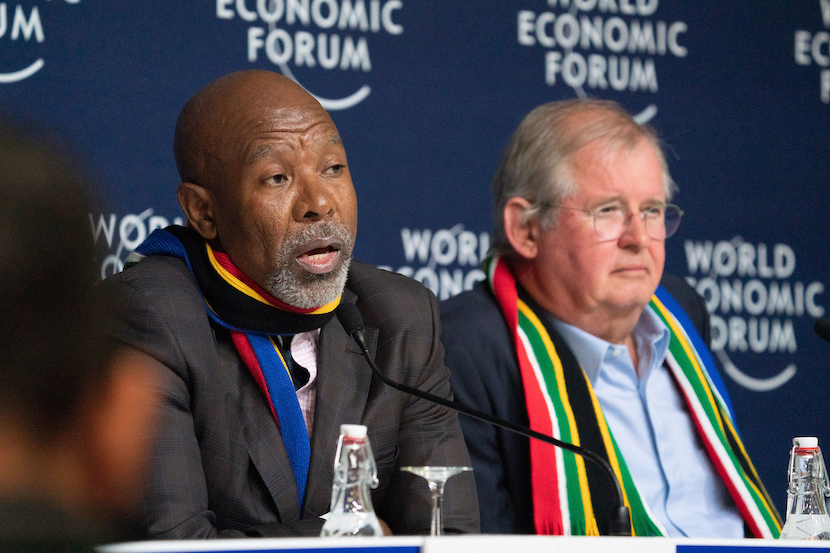 Banking analyst Kokkie Kooyman looks forward to the South African Reserve Bank’s (SARB) Monetary Policy Committee (MPC) decision on interest rates. Central bankers globally have lowered interest rates to unprecedented low levels in response to the devastating effects of the pandemic on the economy. The low interest rate environment has been a tailwind for business and consumer confidence but, coupled with supply constraints and quantitative easing in many parts of the world, has led to inflationary pressures. This is causing a reaction in many central banks, including the South African Reserve Bank, which – according to Bloomberg – is expected to hike rates 25 basis points. This means the repo rate will increase from 3.5% to 3.75%. Kooyman analyses the net-positive effect this will have for many of the local banks. He says the banks’ shares look attractive at these levels, given the higher interest rate environment forecasted over the next three to five years. – Justin Rowe-Roberts, Investment correspondent

On the gradual lift of interest rates in the coming years:

Because of our global funds, we have talked to players in the industry and more specifically on my side, banks and insurers. We’ve read a lot of the research. You cannot open your emails in the morning at the moment without reading of inflationary pressures being stronger in whatever country. There are just inflationary pressures coming through because of the supply disruptions that happened during Covid-19 and the demand coming through stronger than expected. These pressures are exacerbated on the labour side, too. Most commentary now [maintains] inflation won’t be that transitory and will be here for longer.

That means your central banks will have to start hiking interest rates because they are behind the curve. So, the risk central banks are taking is that inflation pushes through stronger and they have to play catch up. Because it is still in such a difficult situation, we’ll initially see gradual interest rate hikes. The South African Reserve Bank, from next year, we’ll start seeing 25 basis point hikes and then more from there. Most emerging market countries have actually started hiking interest rates. Brazil, four or five times. Russia, quite a few times. We see it in the Czech Republic and even Norway has hiked interest rates. We are seeing quite a lot of interest rate hikes and the UK – which was expected to hike rates last week – should still come before the end of the year. The US is probably going to be the slowest and we expect that early next year.

On the effects for South African banks:

The effect on the banking sector comes in three specific areas. The one, as you say, is lending. If interest rates go up too sharply, that normally affects demand for loans. That is [usually] why central banks start hiking interest rates because they’re trying to curb demand, especially if the demand is causing inflation as it is at the moment. But interest rates are still coming from such a low basis, we think corporate growth, especially, is going to come through. I don’t think initially higher lending rates will curb growth. We will need quite a few more interest rate hikes towards the end of the year. We don’t [foresee] an effect on demand for lending. Secondly, if interest rates go up too much, you start having a slowdown and bad debts, but we are still quite far away from that. The third effect is the one that is very positive from the banking side, which is that higher interest rates normally translate into wider margins for the banks.

Just a quick calculation. I took Absa as an example. If we take just a 25 basis point hike in interest rates, it means excessive earnings growth –without anything else after tax – will be 12% higher. It is simple: the Reserve Bank hikes interest rates by 25 basis points, Absa’s earnings will be 12% higher. [However}, it doesn’t quite happen that way because the cost of funding also increases so you can see how high interest rates improve the top line. Usually, why banks do better is because the funding costs lag. You first get the revenue impact and then the cost impact coming through. And then, a large part of the balance sheet of banks’ funding that doesn’t re-price. Just think of your money lying in your overdraft account or in your account that doesn’t re-price. So, banks usually benefit from rising interest rates, and the benefit could be quite strong for two or three years.