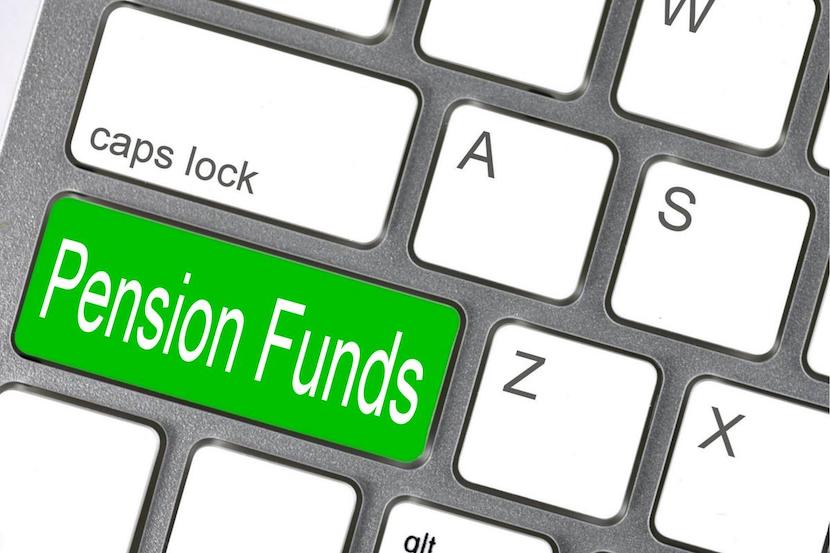 The article was first published on 18 August 2021

Brenthurst Wealth Management co-founder and Wednesday’s regular BizNews co-host – the hard-hitting Magnus Heystek gives us the ugly truth about retirement annuities. Worse, the government have made amendments to the regulations that make it troublesome to access your pension in the event of emigration. Heystek says he rarely advises retirement annuity like products to his clients, due to its illiquidity as a financial instrument. He also lambasts the front that many of South Africa’s largest financial institutions put on when it comes to the tax benefits of these products, outlining that the benefits simply do not outweigh the costs. – Justin Rowe-Roberts

Magnus Heystek on the situation with retirement annuities in South Africa:

Before the unrest in KZN, government came with certain proposed changes under what circumstances you can withdraw money from a retirement annuity (RA), pension fund and provident fund when you decide to emigrate. Up to now, financial emigration was fairly simple. You would financially emigrate and you would pay certain taxes, you will withdraw your money and it will leave with you when you decide to emigrate. Now that ruling was changed, so there’s a three year waiting rule, which is bad enough.

Government has said your money must remain behind when you decide to emigrate. Now that’s already creating consternation amongst a lot of people who might be middle aged and might have a ten or twenty million rand in various retirement products that they’ve been told to invest in all their lives. And they need that money to set up a home or an office or a lifestyle somewhere else. But now that money is locked up. Now that’s already creating a lot of anger and a lot of uncertainty.

And lo and behold – last week, government came with a new draft taxation bill, which said – in addition to the three year waiting rule, there will be an exit tax applied to those people who decide to formally emigrate. So that is not only immediate, it has a very severe impact on people who want to emigrate and they need the money now – that’s now very debatable how long they’re going to wait and what taxes they have to pay. But the question many people – younger people, professional people – they might not even be contemplating retirement now but they might to some time down the road. There might be another flare up. Now, the big question is – is an RA still worth it? Should you even consider an RA in the sense that it’s already a very illiquid investment instrument – it’s subject to Regulation 28 of the Pensions Act, which has severely impacted your growth because you were allowed 30% of offshore exposure over the last 10 years.

And now you’ve got the uncertainty that although you’re building up some retirement capital, you might change your mind. You might want to emigrate for whatever reason. It’s your money. The government is actually saying – it’s not actually your money. We gave you that tax free gap to put money in. We have a right what you do with your money when you pull that out. Now, that to me is very ominous.

And people must be made aware of the fact that government is already doing it and will increasingly exercise control over your retirement money. Which it, together with the retirement planning industry, has been urging you to put money away on the basis that people retire with not enough money and they’re going to be poor and destitute. But you putting your money into a monkey trap, you can put your hand through the trap, but you can’t withdraw it. And that, to me, is very dangerous. And we need to debate this.

On the new amendments to the pension fund amendments:

That’s correct. It’s not only your retirement annuities, it’s also your pension fund and or preservation fund. Retirement capital now stays in South Africa. You can go – you and your family can go, but the money remains behind. You start your process and you have to come back three years later and you have to prove to someone in Treasury that you have emigrated.