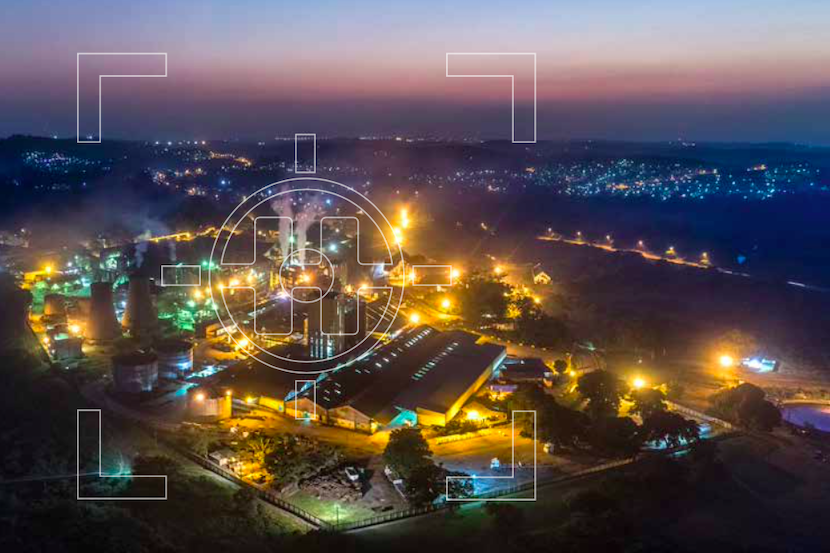 South African regulatory body, the Takeover Regulation Panel, has accepted a request to waiver Tongaat’s underwriters’ – Magister Investments – need to make a buyout offer of the company. The company has agreed to underwrite R2bn of the R4bn rights issue, which will likely see the investment company take control of the business. Legislation requires that if a company’s shareholder in a business is over a 35% threshold, a mandatory buyout offer must follow. There are, however, a lot of unanswered questions regarding Magister Investments; the firm has very little history and is owned by wealthy Zimbabweans, the Rudland family. Tongaat’s market capitalisation is a shade below R700m and it will be raising up to R4bn after shareholders approved the rights issue at last week’s extraordinary general meeting. Existing shareholders will need to dig deep into their pockets to keep their pro rata shareholders. If shareholders decide not to follow their rights, Tongaat analyst and whistle-blower David Woollam believes they will be diluted by as much as 90%. This is over and above a share price that is down 95% in the last three years. A sad state of affairs. – Justin Rowe-Roberts

– circular distributed to them on 15 December 2021 (the “Circular”) seeking THL Shareholder approval of the resolutions required to implement a proposed equity capital raise by way of a rights offer (the “Rights Offer”) and the transaction recorded in an underwriting, subscription and relationship agreement entered into with Magister Investments Limited (“Magister”); and

The Results of General Meeting Announcement advised THL Shareholders that the resolution contemplated in regulation 86(4) of the Companies Regulations, 2011 pertaining to the waiver of THL Shareholders’ entitlement to a mandatory offer from Magister, and Magister Related Parties, Magister Interrelated Parties, other Members of the Magister Group and Magister Concert Parties (all as defined in the Circular) was approved by the requisite majority of independent holders of THL shares (“Waiver of Mandatory Offer Resolution”).

Following THL Shareholder approval of the Waiver of Mandatory Offer Resolution, an application was made to the TRP for an exemption from the obligation to make a mandatory offer to the THL Shareholders (“TRP Waiver Ruling”).

THL Shareholders are also advised that they may request the Takeover Special Committee to review the TRP Waiver Ruling. Any such request must be made in writing, specify the reasons for the request and be addressed to “The Executive Director, Takeover Regulation Panel” at any of the addresses specified below; provided that the request must reach the TRP within five business days of publication of this announcement (i.e. by no later than Monday, 31 January 2022):

The directors of THL collectively and individually accept full responsibility for the accuracy of the information contained in this announcement, and confirm that, to the best of their knowledge and belief, there are no facts which have been omitted which would make any statement in this announcement false or misleading, and that all reasonable enquiries to ascertain such facts have been made.