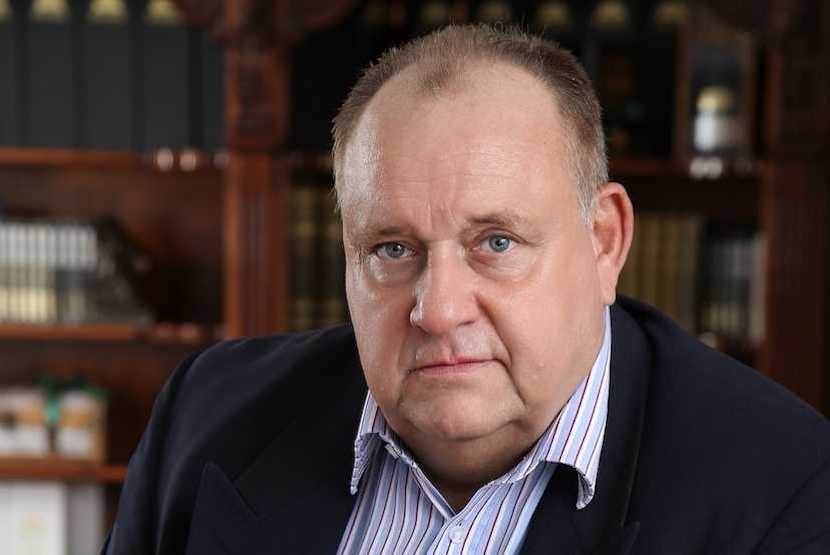 Brenthurst Wealth Management founder Magnus Heystek tells the sad tale that is the South African property collapse. The investment strategist – who has successfully called thematic trends in the global capital markets for the better part of the last decade – tells a sombre story of his own property investment mistake. Heystek outlines the risks inherent in private property investment, which have increased over the years owing to increased taxes, levies, friction and selling costs. Bar the obvious risks, opportunity cost and liquidity are also two major contributing factors to his thesis. The R900,000 he invested in 2008 would be worth around R10m if he had invested in the tech-focused Nasdaq at the time. He realised a mere R360,000 after all selling costs had been deducted, when he recently managed to find a buyer for the property. Property investment has long been seen as a safe haven investment, but Magnus believes that until things fundamentally change in South Africa, this is no longer the case. – Justin Rowe-Roberts

Like many people 10, 12 and 15 years ago, I got sucked up into the property boom. I’m talking about the residential property boom. There was a boom from about 2002 to 2008, driven by low interest rates, high economic growth and people were making hand over fist in the property market, residential as well as listed. One of the ways to get into the property market was to go and buy an empty stand; you would build and then either rent it out or sell it. Many people have built decent personal portfolios during that period. I did it myself in the ‘80s and the ‘90s.

Then under a heck of a lot of pressure from somebody, I went and bought a stand at the Hartbeespoort Dam. The whole dam was being developed and it was [touted] as the Riviera of South Africa. The marketing hype made it very difficult to resist. I bought the stand for R900,000 and very soon after, the property market and the economy took a dive. I eventually decided not to build on the stand. I thought I would sell it very quickly. I’ve actually been trying to sell the stand for about 10 years and managed to about a month ago.

I was just playing around with some numbers. I don’t even think I’m 100% including all my costs and opportunity costs because there are rates and taxes, levies and a whole lot of friction costs you have to pay. I bought for R900,000 and 13 years later, sold for R400,000. I had to pay a commission on the sale of 10%. I effectively got R360,000. How would I have done had I invested in the stock market? In South Africa (JSE), I would’ve made between R3m to R4m. If I had chosen the best performing market in the world, the Nasdaq – and I’m not saying I would have done it – the number came in at around R10m to R11m in my pocket today.

That just caused a great reaction from many people and then, of course, the tweets started flowing. The property market has been in a terrible, terrible slump and has been confirmed by people all across the country. I’m not only talking about listed property. I’m talking about residential. Very few people have commented or tweeted that they’ve made money in the property market. It’s a middle-class thing, many people are stuck with non-income-producing properties or very low-income-producing properties. The cost of holding a property in South Africa has just gone up astronomically. Taxes, levies, friction costs and costs to sell. In the meantime, you’ve got the full responsibility of paying your rates and taxes. That is the number one culprit. Secondly, your levies and, in some cases, double or triple levies. And thirdly, you know your cost of money. It hasn’t been a great period for the residential and listed property market over the last 10 to 12 years.