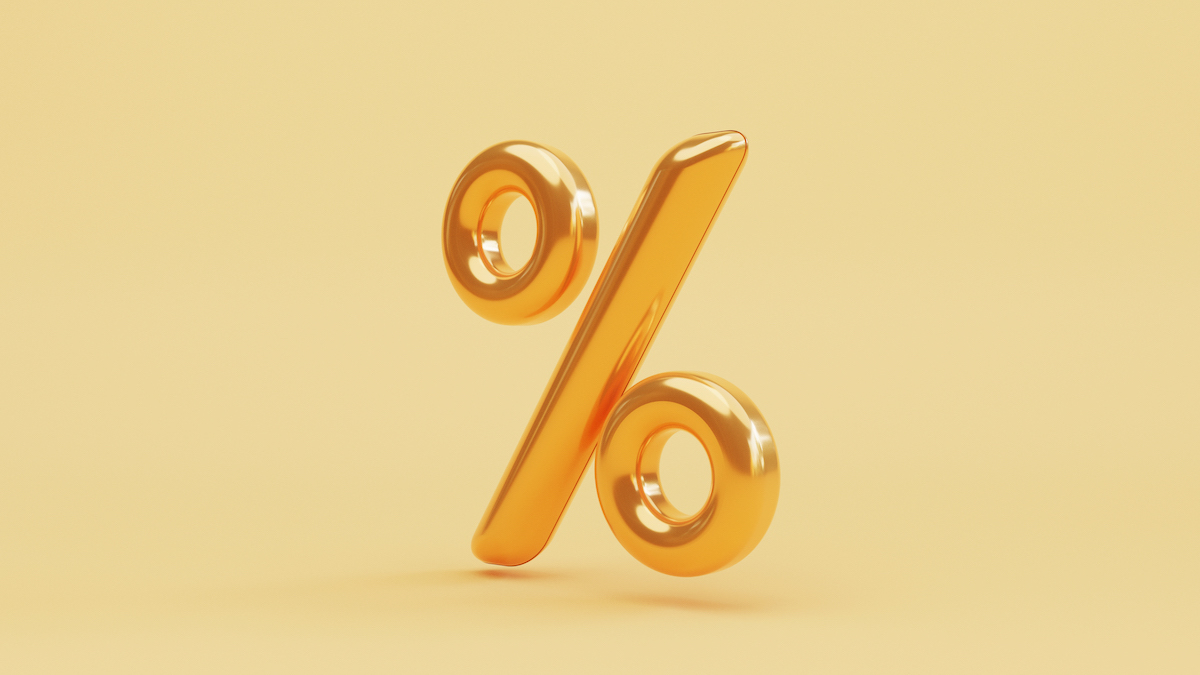 When bureaucrats act on perception based on their ideological views and fail to consult the best minds available, the law of ‘unintended consequences’ too often ends up causing major collateral economic damage. Then, of course, they dig their heels in until the political storm forces them to relent. This erudite analysis of insurance commission regulation illustrates the point. Dr Brian Benfield, retired professor, Department of Economics, Wits University, writing for the Free Market Foundation, says insurance commission regulation has never worked … anywhere. Rather, scrap it in favour of comprehensive cost disclosures (and therefore customer, supplier and intermediary-based regulation), along with a statement of any possible conflicts of interest. This would relieve the burden on regulators, free up market efficiency, reduce compliance costs, protect consumers, allow insurers to support emerging intermediaries, and very likely have the ultimate effect of actually reducing insurance premiums. – Chris Bateman

In the nearly half-century since it was first introduced in 1977, insurance commission regulation has failed to serve its stated purpose of reducing premiums for consumers. On the contrary, it has:

In 1977, the industry as a whole was not able to agree with the regulator, Registrar Willem Swanepoel of the Financial Institutions Office, on any basis for commission regulation, whatsoever, citing most of the points raised above as likely outcomes. As a result, Mr Swanepoel unilaterally introduced his version of commission regulation without industry consensus. Perversely, the only material beneficiaries may have been the insurers themselves.

In those jurisdictions where it was once tried, insurance commission regulation has long been discarded. Extensive collateral damage has been caused by it and the South African public is worse off because of it.

So why do our financial services regulators insist on maintaining whips for their backs? Why do they insist on opening themselves up to more costs, more fruitless and wasteful expenditure, more angst and more public criticism? Why is this so when the natural workings of a vigorous market could readily be harnessed to do the job for them and to protect consumers, the industry and the regulators alike?

Neither the wisest person nor council of persons has the ability to determine the ‘correct’ or ‘appropriate’ price of anything, let alone something that can be as highly complex as an insurance service.

The correct price can be determined only by the free interplay of manifold suppliers, intermediaries and consumers acting independently at widely differing times and in many disparate locations. Price-fixing by individuals in bureaucratic agencies is gravely deleterious to the progress of any economy. This fact is inarguable and no longer open to informed debate. A one-size-fits-all price could never be appropriate for any goods or services in every circumstance.

Price-fixing impedes the proper functioning of any economy. Insurance – which among many things deals in the international spreading of risks – is an intricate, multipart commercial exchange. Its complexity is made no less so because the final delivery of the service is made to appear so simple to the layperson.

Insurers provide cover against risks based on elaborate assessments of myriad factors that could affect future events. Insurance intermediaries (agents and brokers) are the interface between insurers and their customers. Traditionally, these intermediaries share in the risk analysis and placement process and their income is restricted to a limited part of the premium paid. Traditional practice is that the intermediary who introduces no business receives no income; those who introduce sound risks are well remunerated; and innumerable positions exist in-between. A freely operating compensatory or ‘commission’ system holds distinct advantages for the consumer and the economy at large. It explains why this system originated centuries ago and why it still pertains in most jurisdictions today.

Should these decisions be made by distantly removed bureaucrats, or should they be made by the buyers and sellers of insurance on the spot in an open and vibrant market?

The answer is clear. The observed unintended consequence of commission regulation is that it ultimately harms the very people it ostensibly sets out to protect. It tends to reduce competition between insurance companies and between intermediaries. Moreover, it tends to curtail and hamper the number of new competitors entering the sector. Hence, in its March 2006 Discussion Paper, Contractual Savings in the Life Insurance Industry, the South African Treasury noted:

“The modern global trend concerning commission is one of deregulation combined with increased disclosure… Austria, Canada, Denmark, Japan, Singapore, Uganda and the United Kingdom, for example, do not limit commission (or insurer charges) in any way.”

This trend, more latterly also recorded in World Bank surveys, is in line with a worldwide desire to shift towards increasing ease of doing business. This translates into greater competition and greater consumer choice, in turn, resulting in greater consumer protection.

No economic activity functions effectively unless within that activity the ultimate determinant of prices is the value judgements of consumers themselves. Government planners do not have, nor can they possibly obtain, the essential day-by-day, minute-by-minute, detailed information necessary to emulate the functioning of an efficient market. To believe they can is what economists refer to as the fatal conceit. Manifold consumer choices determine the prices that guide all production and the delivery of all goods and services – including insurance – except when politicised non-economic forces intervene to disrupt the economy.

Ill-considered commission regulation is a direct but sterile attempt to control the price of insurance distribution. It has the same effect as price controls on all other goods and services. Purchasers of insurance receive less service than they would otherwise because of a reduction in the number of intermediaries. Consumers end up paying more for insurance because the regulated remuneration ultimately results in higher total costs to them than would have been prevalent in a market where such prices are fully flexible.

Price control either leads to a reduction in supply because some suppliers withdraw from the market, or it leads to higher costs for the consumer because the price-controlled product is sold at a higher price than would have been charged in an open and competitive market. This was well demonstrated, for example, when decades-long SA price control on carbonated soft drinks was lifted and prices immediately fell, demonstrating that the responsible government officials had unknowingly been sheltering less-efficient producers and causing consumers to pay more.

To make matters worse in South Africa’s complex society, commission price control has meant insurers may no longer support new and emerging intermediaries in ways they could 45 years ago. Emerging intermediaries may now not be paid anything other than the strictly regulated commission, even when they are starting out and volumes are low. This puts almost all of them out of business even before they begin.

The Treasury’s 2006 Discussion Paper notes that it is a modern global trend not to regulate commission in any way. There are valid economic reasons for this that SA should recognise without further ambivalence. In any event, commissions have to do with prices and this is now the terrain of the Competition Commission, not the FSCA. Premium regulation, however indirect, may well prove to be ultra vires.

In summary, insurance commission regulation has not– in nearly half a century – had the desired effect on consumer protection. As was predicted all those years ago, it has driven prices up, had innumerable undesirable collateral effects, been harshly prejudicial to emergent intermediaries, and is largely impossible to enforce equitably. It is no longer practised in most of the world’s leading jurisdictions and perversely, may have benefited insurers the most.

This form of administered prices should be scrapped forthwith in favour of the simple expedient of comprehensive cost disclosures (and therefore customer, supplier and intermediary-based regulation), along with a statement of any possible conflicts of interest.

Such an arrangement would considerably relieve the burden on regulators, free up the market for greater efficiency, reduce compliance costs, protect consumers, allow insurers to support emerging intermediaries, and very likely have the ultimate effect of actually reducing insurance premiums.