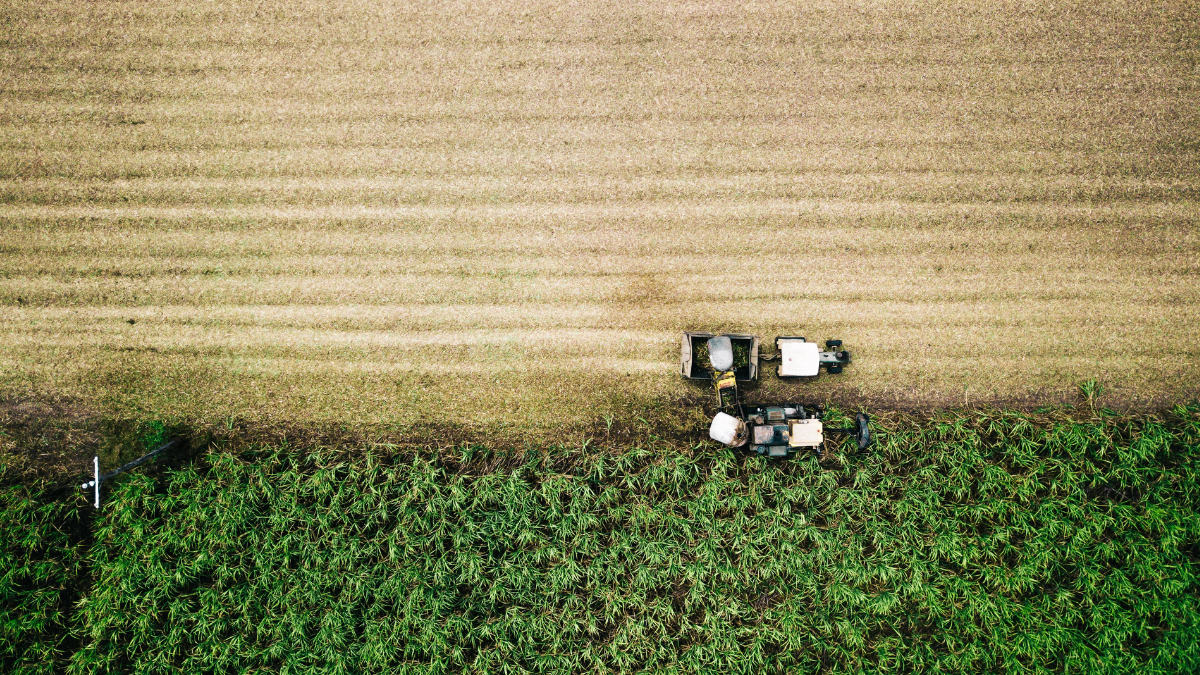 Tongaat Hulett confirmed on Friday, 10 June that Magister will apply to the Takeover Special Committee (TSC) for a hearing. The hearing application follows the Takeover Regulatory Panel’s (TRP) ruling that nullified a particular waiver set forth by Magister and Tongaat.

The waiver exempted Magister from making a formal offer for all Tongaat’s shares should its shareholding exceed 35%. SA company law requires that if a company’s shareholding in a business is over this threshold, a mandatory buyout offer must follow.

The actual ownership of Magister is murky. Originally it was thought that Hamish Rudland was the main beneficial owner. Magister Investments is a Mauritian-based company, with the Casa Trust owning a controlling interest of 58.7% of the company. The beneficiaries of the Casa Trust are Hamish Rudland, his wife and three children.

However, during the investigation by the TRP, it was revealed that Hamish’s brother, Simon Rudland could be connected to the remaining shareholding (41.3%) of Magister. The regulatory panel found that Simon’s three daughters – Sarah, Emma and Hannah are the ultimate beneficiaries of the remaining ownership.

Simon Rudland is the co-owner of Gold Leaf Tobacco which has faced scrutiny for its illicit cigarette trade in South Africa. The murky waters get muddier –  because Simon’s partner in Gold Leaf Tobacco is Ebrahim Adamjee. And Adamjee purchased Tongaat shares during a prohibited period which led to the decision by the TRP to nullify the waiver by the TSC.

However, Tongaat has announced that it will not be joining in the appeal and will abide by the ultimate decision made by the TSC at Magister’s hearing.

Tongaat remains committed to recapitalisation and continues to engage proactively with a range of stakeholders on a sustainable capital structure for the group.

What remains is that Tongaat needs to unburden itself of nearly R7bn worth of debt. Other shareholders led by Chris Logan, a shareholder activist, have suggested that the sugar giant should appeal to the banks to convert their debt into equity instead of further diluting shareholder value through a rights issue.

A rights issue to the value of R5bn is being pursued by Tongaat in order to raise capital for the business. The Mauritian-based company, Magister will partially underwrite the rights offer up to an amount of R2bn. The Rudland family is one of the wealthiest families in Zimbabwe and minority shareholders have questioned their governance and financial history.