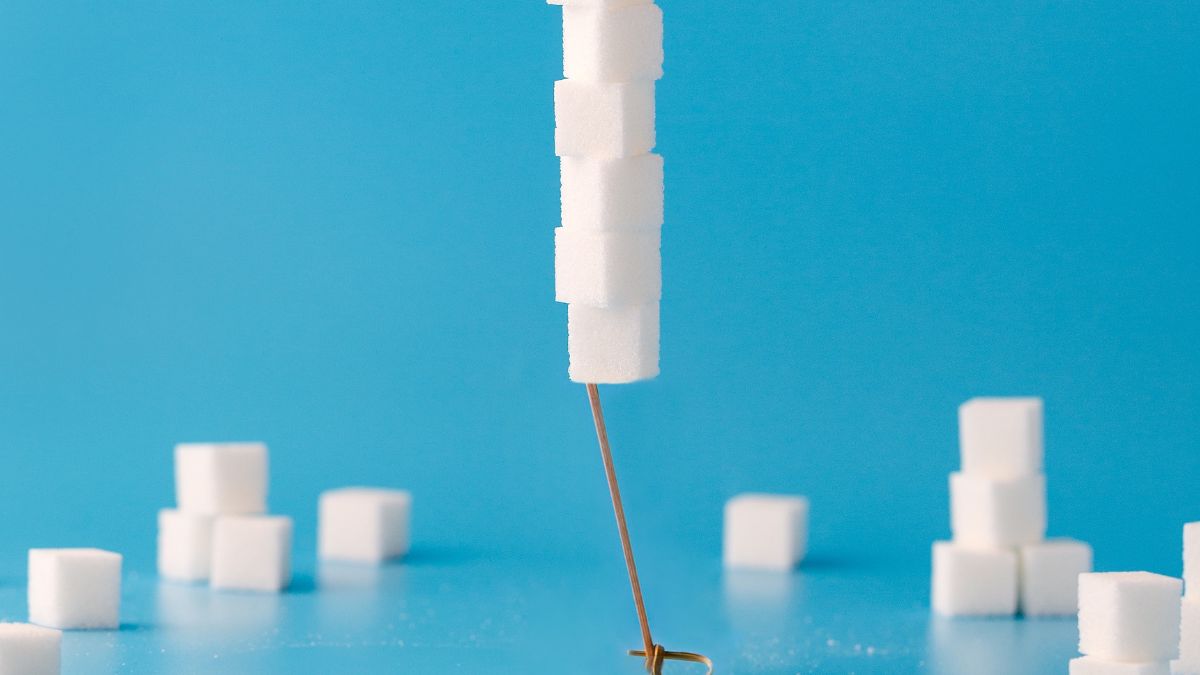 Tongaat is looking to raise R5bn in a rights issue that is 12 times its current market value of R400m. The Rudland Family through Magister Investments will partially underwrite R2bn of the rights offer provided that a waiver is approved by regulators. Related parties to Magister were found to have dealt in shares during the restricted period which has influenced the Takeover Regulation Panel’s decision to nullify the waiver. This decision calls into question the certainty of the rights issue and ultimately the future of Tongaat. A body of shareholders’ including shareholder activist Chris Logan, is appealing to Tongaat to reconsider their strategy amid concerns about the intentions of the Rudland family for the business if it obtains control. Hamish Rudland believes a rights issue is the only way forward in order for the company to avoid collapse.

The history of the Tongaat Hulett group reaches as far back as the 1800s. Today it employs close to 23,000 people and owns close to 17,000 hectares of land with over half of this being prime development land in Kwazulu-Natal, South Africa.

The company has accumulated R6.8bn worth of debt over the years through financial mismanagement and a struggling sugar business. This has been reflected in the share price which has deteriorated nearly 65% from R8.15 a year ago to R2.8 at the time of writing.

A rights issue to the value of R5bn is being pursued by Tongaat in order to raise capital for the business. The Mauritian-based company, Magister, owned by Hamish Rudland, will partially underwrite the rights offer up to an amount of R2bn. The Rudland family is one of the richest families in Zimbabwe and minority shareholders have questioned their governance and financial history.

How much of the R2bn Magister invests and what percentage of shareholding it will be required to subscribe to, depends on shareholder participation in the rights offer. There is also a limit, in terms of the agreement between Tongaat and Magister, that Magister cannot exceed 60% of the shareholding post rights issue.

This strategy has left a body of shareholders questioning whether this is the right approach.

The company is insolvent and there’s strong resentment by a body of shareholders to the Rudlands assuming control by whatever means. There are shareholders who feel really strongly about this company. I mean, you know, this ruling was derived by a body of shareholders, largely Durban-based families, who took on Tongaat and Magister on the confirmed vote. They’ve really gone out on a limb. I mean, it costs them a lot time, money, energy, so there are people who really want Tongaat to work.

The conclusion of this deal was subject to a waiver being approved whereby Magister would not have to make an offer for all of Tongaat’s shares. Legislation requires that if a company’s shareholding in a business is over a 35% threshold, a mandatory buyout offer must follow.

The waiver has been struck down by the TRP after it concluded that there were concert parties or inter-related parties buying Tongaat shares once the transaction was announced. And that contravenes a specific regulation that makes the waiver a nullity.

Looking at the way forward for Tongaat, Logan believes:

There can be no doubt that there needs to be a commitment to a solid turnaround strategy by the board and management that will assure investors and shareholders of its future.

Logan further questions the viability of the sugar operations:

It does seem you know, there are huge problems in Tongaat SA sugar operations. We’ve only got four years of figures and over all those past four years, 2018, 2019, 20 and 21, the sugar operations have made operating losses. And they’ll report another operating loss for the year to March 2022 shortly. So anything innovative needs to be seriously looked at and grasped because obviously, there are literally tens and tens of thousands of people who depend on these operations and there’s a whole chain. If for instance Tongaat closed its mills down the farmers would go down and so on and so on and there’s debt owed to banks throughout the chain.

Speaking to the value Magister would like to bring to Tongaat, Rutland elaborates:

Our ambition in Tongaat over the next 5 years is to get the company back on track, firstly producing enough sugar for domestic consumption in the territories that where operates, then to export and grow the portfolio into other countries south of the Sahara. Whilst sugar should remain the core business in the medium term, diversification into other long term production crops will be one of the strategies to be rolled out, along with mechanisation and best farming practices to maximize production on the ground. The business needs to get back to basics after many years of intense debt burden and mismanagement.

The proposed rights issue is the only solution that can reverse the inevitable collapse of the company as we know it today, and unfortunately not only will shareholders lose, but all stakeholders and the economies within which the business units operate will also lose.

Tongaat is potentially a great company that needs simple capitalisation and focus on production. Currently the debt burden is weighing over the company and its management and the focus on debt reduction and survival is unfortunately an unsustainable model going forward.

Only time will tell whether the turnaround of Tongaat will be successful. Management and the board need to commit to implementing their business strategy on the ground and get the sugar giant back on its feet again.