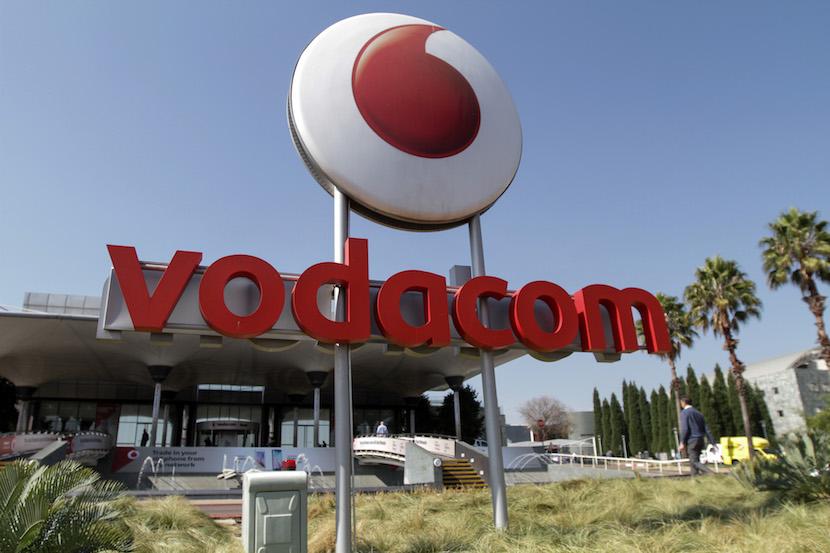 The effects of Eskom’s shortfalls have caused rampant loadshedding, which is not only expensive and unbelievably frustrating for South Africans, but also unbelievably economically damaging, with R4bn wiped from the South African GDP for each day of stage 6 cuts. Many companies run generators to ensure they can be productive under rolling blackouts, but companies with far-spread infrastructure struggle in these conditions. Now that independent power producers are allowed to operate in South Africa to make up for the severe lack of power provided by Eskom, companies like Vodacom are leading the way to ensure independent power producers supply all their infrastructure. More in this article from MyBroadband. – Ross Sinclair

Goodbye, Eskom — Vodacom to pilot buying all its power from independent producers

Vodacom South Africa says it will soon launch a pilot with Eskom to source all its electricity from renewable independent power producers.

It said the pilot’s success would provide Vodacom with renewable power and a blueprint for other South African corporates to replicate.

Vodacom said its operating situation is unique due to the complexities of having over 15,000 distributed low-voltage sites across the country with linkage to 168 municipalities.

Until now, this complexity has prevented Vodacom from accessing power purchase agreements and “wheeling” — or transferring energy over Eskom’s grid.

While Vodacom would get its electricity from non-Eskom sources if the pilot is successful, the state-owned power utility would still provide transmission infrastructure and services.

“They want to start their own green power generation for their towers, but how do they get the electricity to the towers? That is where we will come in,” Eskom CEO André De Ruyter said in a wide-ranging Sunday Times interview.

De Ruyter explained that although Eskom is executing a plan to rent out land on which private power producers can build renewable energy generation, this takes time that South Africa simply does not have.

He said that Vodacom’s initiative is part of the government’s and Eskom’s shorter-term plans to unlock essential additional electricity generating capacity from South Africa’s private sector.

Eskom calls its appeal to the private sector “100 megawatts from 100 companies”.

If a hundred of South Africa’s large corporations could each put 100MW onto the grid, that would be 10,000MW — equivalent to 10 stages of load-shedding.

Vodacom said it is in the last phase of the commercial processes to secure power purchase agreements with independent power producers.

However, it cautioned that the project would not directly improve energy security at its sites.

According to Vodacom, access to renewable power benefits customers by reducing the carbon footprint of the country’s energy sector and promoting access to cost-effective, sustainable energy sources.

“This is a monumental move forward to assist Eskom and South Africa to solve the energy crisis, which proves our greatest threat to an economic recovery,” said Vodacom Group CEO Shameel Joosub.

“It is our belief that the energy crisis in South Africa can be solved with the assistance of private sector participation and enablement — this solution does just that, and can be fast-tracked and scaled to address the shortfall of generation capacity within two years.”

Joosub said access to reliable and low-cost energy is fundamental for any modern economy to flourish.

“Through Vodacom’s partnership with Eskom, we will be able to meet our 2025 commitments to source 100% of our electricity from renewable sources across all our operations.”

South Africa’s cellular carriers have struggled to keep their mobile networks operational during the higher levels of load-shedding this past week.

While stage 6 load-shedding raged, Vodacom warned that if power cuts continued, it could cause total network blackouts in some areas.

The operator’s statements to the press came after South Africans complained of degraded network performance and intermittent connectivity in some places.

Although South Africa’s mobile network operators have battery backups at a substantial proportion of their towers, higher stages of load-shedding prevent the batteries from recharging fully.

“The problem is that the batteries need 12 to 18 hours to recharge,” O’Sullivan said.

“They give you 6 to 12 hours of capacity depending on the site.”

“The key thing is that during stage 5 and stage 6, there isn’t 12 to 18 hours between load-shedding to allow those batteries to recharge.”

To combat this problem, Vodacom and MTN have deployed “backups for the backup”, using thousands of mobile generators around the country to power sites and recharge batteries at critical towers.

Vodacom said it had spent around R2 billion just on batteries over the past two years.

Just over a year ago, Vodacom unveiled three new solar-powered sites in Polokwane, Vereeniging and Bloemfontein.

In 2019, Vodacom unveiled a solar photovoltaic system at its Randburg base station controller in Johannesburg that can generate 34kW of power.

“In the past, we’ve installed solar panels at Vodacom offices as well as in our network infrastructure, however using solar energy to power our base station controllers is an area of opportunity for us,” Vodacom SA external affairs director Takalani Netshitenzhe said at the time.