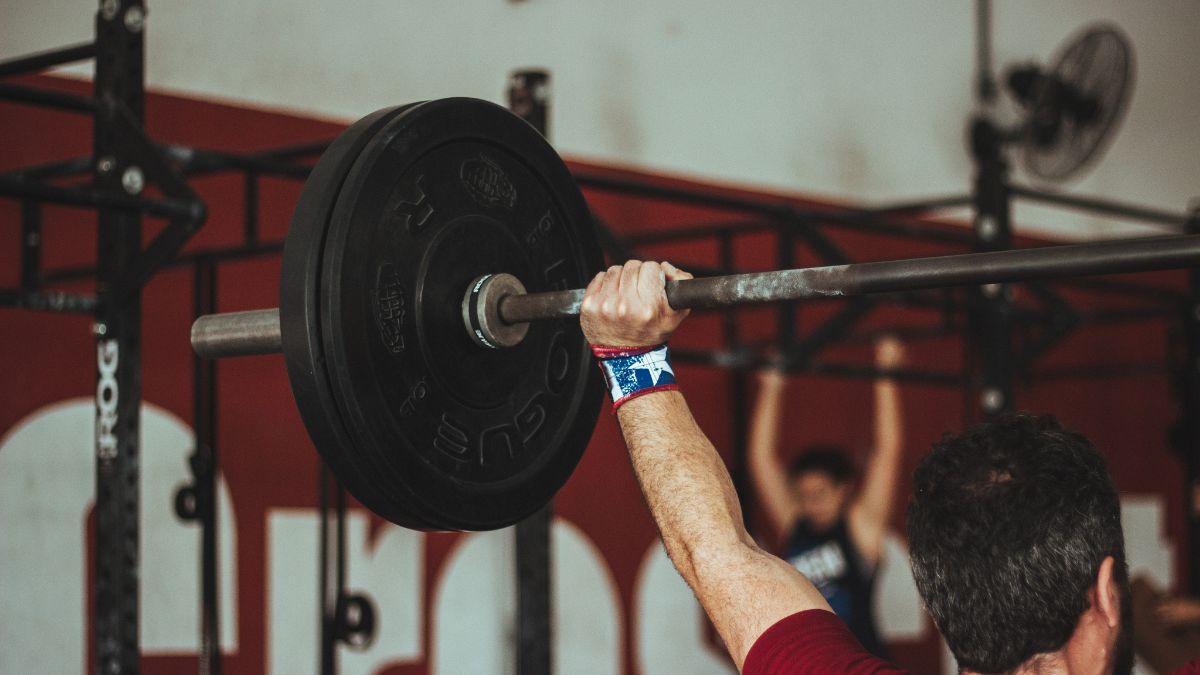 This article was first published on the 22nd of June 2022

Brait is described as an investment holding company focused on driving long-term sustainable growth and value creation. With a market cap that has deteriorated 92% over the past 5 years, it’s hard to understand how the company has managed to create value for shareholders. But this may all be changing as Brait reports positive performances in all three of its major investments.

The investment company has major shareholdings in Premier, Virgin Active and New Look. The Virgin Active Group has managed to grow its membership base by 12% year to date with 847k active members whilst Premier has increased its adjusted EBITDA by 36% to R1.5bn year on year. Furthermore, New Look has also managed to show healthier results with revenue up 58% to GBP875m.

BizNews spoke to Peter Hayward-Butt, CEO of Ethos Capital. Ethos is contracted by Brait as an investment advisor over a 4-year period that started in March 2020. Its advisory fee is approximately R100m per annum and also has a shareholding in Brait of 12.3% which indicates that skin in the game is delivering positive results.

In 2001, the Health and Racquet group was taken over by UK businessman Richard Branson in a bid by Nelson Mandela to save thousands of jobs as it faced final liquidation. It appears that history may be repeating itself as the Virgin Active Group looks to utilise a GBP88.4m (R1.8bn) capital injection to revitalise the business. Christo Wiese, billionaire businessman, through an investment company named Titan Financial Services, contributed GBP50m (R1bn) toward the total capital amount.

Speaking to the value Wiese could unlock with newly appointed CEO and investor, Dean Kowarski

“Christo has been a very supportive shareholder for many years. And in this instance, you know, we needed additional capital. We could have tried to go and solicit from other third parties. But Christo was there and able to do a deal in the short term. And it’s really helped the businesses.

“Dean Kowarski is the new CEO. I mean he’s got great compassion for the business. He’s been around. He owns the Kauai business and many of our gyms have acquired kitchens and outlets there. So he knows the business well. He’s come in with a huge amount of passion and he’s put capital behind it.”

Looking at Hello Peter, a review website, Virgin Active has a trust index rating of 1.7 out of 10 with over 3,500 1 star reviews. How does Virgin Active plan to revitalise its offering in the face of increased financial pressure on its target demographic post-Covid, where more people are returning to various forms of exercise?

One has to invest in membership engagement. “You need an app which better talks to them. Personalisation is exactly what they want. The integration of the Real Foods (Kauai and Nu) business is also part of that whole wellness strategy.”

The other part of the story is about rejuvenating the estate. “A large component of the capital that we’ve raised is earmarked for this purpose. Customers want to come to a place which is looking fresh, new, and which has the latest equipment.”

“Looking at South Africa in particular, it’s got an unbelievable footprint, which is a massive competitive advantage. It’s the motor in the business. There will be areas that we consolidate but we are focusing on  ‘figital’ – a physical and digital offering combined.”

Premier is a leading, fast-moving consumer goods manufacturer in South Africa with notable brands such as Snowflake flour products, Blue Ribbon bread and Iwisa maize products. Brait intends to list Premier as an individual entity on the JSE during this year.

South Africa is a net importer of wheat (80% of the world’s wheat is used for flour) which makes it vulnerable to global supply chains that are currently adversely impacted. This includes the knock-on effect of the Russia-Ukraine conflict putting a stranglehold on 30% of wheat exports.

Talking to this issue, Hayward-Butt says: “Wheat is a key component of one of our highest selling staples, it accounts for approximately 50% of the cost of bread. We have seen wheat prices go from below 6,000 to above 8,000. So it’s made a very big difference to our input costs, however we’ve managed to curtail some of the inflationary impact.

“We certainly don’t have supply issues per se in terms of if we can get our hands on the product. But it’s obviously had an impact on price. We have managed to in-source most of our wheat from places like Australia and South America. The winter period is when we have the local crop mostly out of the Northern Cape and the Western Cape. So going forward, it obviously depends how things play out in Ukraine. You know, if it sorts itself out and this is a one year blip, it won’t be a problem.”

New Look is a UK fashion brand that has affordable offerings in the clothing, footwear and accessories market. The business was acquired by Brait in 2015 for GBP780m (R14.4bn). The value of Brait’s investment was subsequently revised down to zero in 2017. Still managing to stay afloat in 2020, the company went through a restructuring which allowed it to pay rent to its landlords, based on shop turnover.

What value does New Look bring to Brait in the medium term in the midst of a tough trading environment?

“The UK has been tough. I do think it’s now got an operating platform and a strategy and a management team that really is starting to bear fruit. We have restructured the portfolio, we’ve got out of sites which we didn’t want to be in. The online business has moved from probably 8% of the business revenue up to north of 30%, so more and more people are buying online. I think it provides a real optionality, if things go really well, that business could be worth a decent amount of money.”

Listen to the full interview here