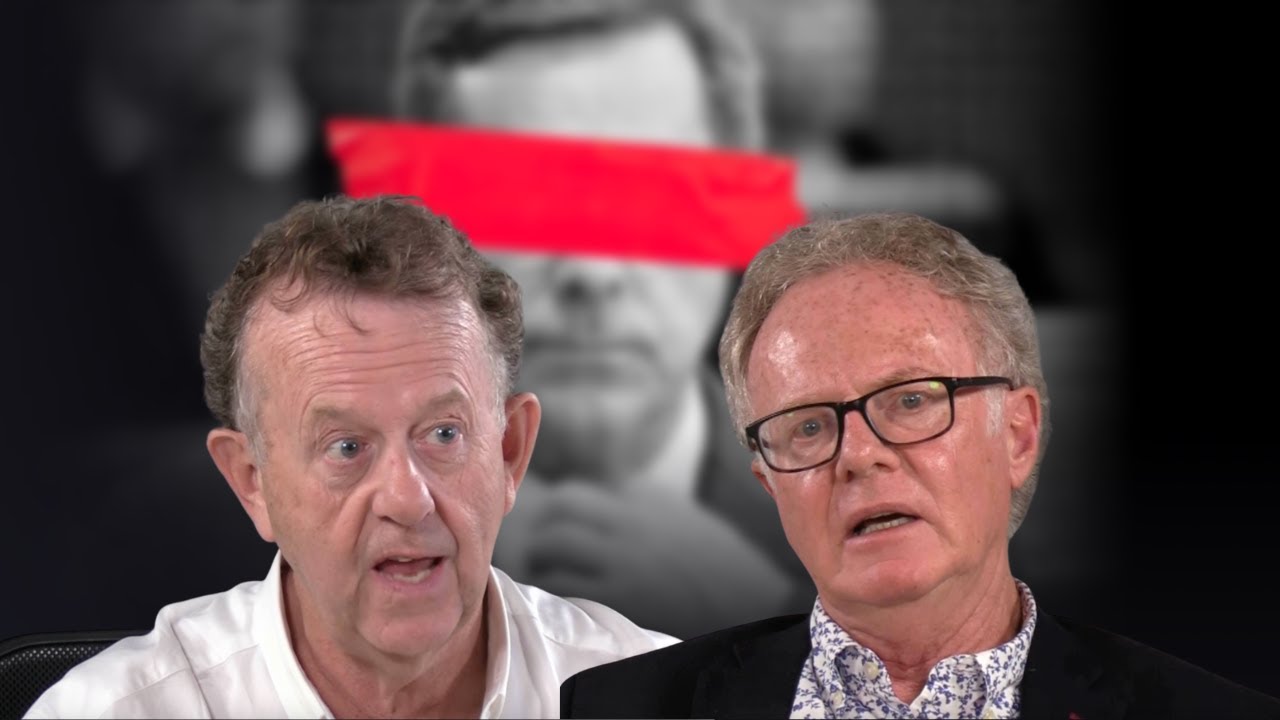 This article was first published on the 19th of October 2022

SA businessman Gary Harlow, named in High Court papers which sanctioned the seizure of former Steinhoff CEO Markus Jooste’s assets, says he will help the authorities in any way possible. In this interview with Alec Hogg of BizNews, Harlow explains how shortly after the Steinhoff implosion in 2017 he agreed to become a trustee of Silveroak, Jooste’s family trust. He also unpacks the history of his relationship with SA’s biggest corporate fraudster – and shares what happened at Silveroak during the past four years of his trusteeship. Harlow, best known for his custodianship of formerly JSE-listed Unihold, serves on numerous directorates including Cell C and JSE-listed Blue Label Telecoms.

Excerpts from the interview with Gary Harlow

I got a WhatsApp at about seven last night. And that was the first. Then they came through thick and fast. I mean, no one wants to see your name in the news. The worst is that I knew so little. I didn’t know what to say to anyone, you know. But my story is my story. My relationship with Marcus goes back 30 years.

On his explosive conversation with Markus Jooste before news got out

I got a phone call from him about two weeks later saying he’d really like to see me. When I got there, he was not looking good at all. You could see the dark rings under his eyes. He was really in the bad space and he said, “Gary, I’ve got a lot to deal with. I’m looking for people I can trust who will look after my family if something should happen to me.” I asked what he meant and he replied, “Well, I’ve got this family trust called the Silveroak Trust; I’m approaching you and Riaan du Plessis. I’ve also known Ryan when he was Randridge and many years ago. Would you be prepared to be trustees? If you say no, I’d understand but you guys have got nothing to do with Steinhoff. You are both chartered accountants so I presume you will look after my family and make all the right calls.”

Of course, you do your due diligence in terms of what’s in it. Is it linked at all? What I managed to glean was the trust held the main homes; the home in Hermanus, the home in Stellenbosch and two other properties, I think, in Pretoria and a loan account, which I think at that stage we didn’t know. I didn’t. It just preceded my time  serving as a trustee for four years, and it was to Mayfair, the company below. At that stage, I think it was pretty common knowledge Mayfair was being targeted by the banks and probably didn’t have any assets. So if there was a loan, it probably had no value.

On if he felt played

I don’t know. I would like to believe I’m smart enough to not be played. But Marcus was a very strong individual. I mean, he had a powerful board, a very highly regarded board. And, he’s such a personality that you will go with the message and believe it. Who’s to say how things might have unfolded differently? Because I just think the one side of me still is sad because it’s such a business skill; the other side of him is just so driven and so ambitious. When things started going wrong for him and from what I’ve read subsequently in America at Mattress World, he was trying to sort of plug holes, I could just see the panic because he’s a success. He believes his success is surrounded by people who believe, you know, he’s the best thing in the business world. The need to not let the team down, himself down and then fall was so great that, you know; that’s when he was going to survive in whatever way possible. That’s how I read it now. Maybe I’m too soft on this, but I, they will say no good deed goes unpunished. I’ve had to wake up to all the calls I’ve had this morning. I made a judgement and would I do it again? Definitely not, with the information that’s since come out. Definitely, yes, with the position I was in at the time.

On the Reserve Bank going after Jooste

The law must take its course. I’m in my position and Riaan’s, and we’re both the same. I suppose you could say, Michael, as well as trustees; although he is a beneficiary, we are not, um, you know, we would, in our judiciary capacity, just absolutely support any process and information requested by the Reserve Bank. I don’t even know if we would be allowed to resign now. I mean, obviously I’d love to, but I think it would leave a trust without trustees and you must face up to it and do what you’ve got to do, what’s right. So, you know, if the Reserve Bank asks for access. Absolutely. Can you have sight of all the sales? Absolutely. Where did the funds go? I don’t believe in our tenure, that there will be any funnies found. It was just a case of where the family business kind of assets stayed. I mean, many entrepreneurs do this, in effect an entrepreneurs’ agenda. And you shouldn’t gamble with your home because of your obligations to your wife and children. So you put your home in a trust and keep it away from your business. I think that’s very clearly what his objective was from day one; to create a family trust with the beneficiaries, with just his wife and three children. And it was as far removed from his business dealings as possible. His business dealings took place, in my view, speculators. That was how it was represented to me when I was given the choice to say, no, I’m not going to be a trustee. Well, yeah, under those circumstances I’ll do it. I phoned Brian and he had the same questions and he knew Marcus a bit better than me and he had the better inside track. I just felt that, you know, that the comfort I got from him was no, it is just at the top, it’s the house and the properties instead of the house and minus two or three investment houses; small and whatever art collected over the years. There is a number floating around of R90 million I heard last night. I don’t believe it’s anywhere near that number. But I mean, it is what it is. I don’t know what percentage of these collections have been sold, but I don’t think it’s much more than about R20 million, R25 million.

On the next step

The easy way is to run and to resign. I spoke to Riaan this morning and he said, “Look, that’s the easy exit. But you’ve got a responsibility to see through your fiduciary responsibilities as a trustee.” And we will. Whatever the Reserve Bank wants from us, we have to give and will do so promptly. And, you know, I’ve asked a lawyer in Cape Town to reach out to their lawyers and let them know that whatever I can do to help, to please let me know.