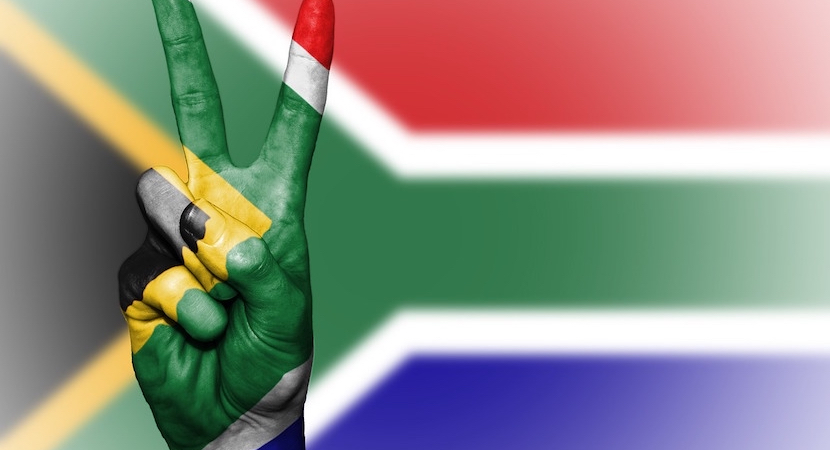 Facing the next key fight for his political future, a cornered President Jacob Zuma has this year decided to notch up rhetoric on ‘radical economic transformation‘. As part of this call and amid the Zuptoids’ growing use of terminology such as ‘white monopoly capital’, Zuma recently sparked further scares in the local and international investment communities with his comments on the need for expropriation of land without compensation in South Africa. Despite the topic of land expropriation being excluded from the ANC’s just published policy discussion documents, the ruling party’s top-brass in its power base of KwaZulu-Natal want the topic on the table when it meets at its policy conference in June. Of course, one only needs to look to South Africa’s neighbour to the north to realise how land expropriation without compensation can plunge a country into crisis, kill its agricultural sector and drive millions of black and white citizens elsewhere to continue their livelihoods. In this piece below, Gerhard Papenfus, of the National Employers’ Association of South Africa (NEASA) explains how now is not the time for whites in South Africa – across their various income brackets and status in society – to succumb to constant attacks but rather stand up, overcome their prejudices, embrace non-racialism and help to contribute to South African society. – Stuart Lowman

‘Whites’ – a human phenomenon with a unique connotation in South Africa – is not a homogeneous entity; they are a very diverse group. Among them are the rich and the poor; from very rich to very poor. They fit into all the status strata in society, from very important to where they are deemed to no longer count. Some have benefitted through apartheid, others didn’t. Some found a way to survive and even prosper in the New South Africa, others can’t. Some speak English and others Afrikaans and somehow this is still an issue. Some have two passports and others don’t. Some want to leave South Africa, but can’t; others can but choose to stay. Some are racist; others less so. I find myself somewhere among all of this.

For some reason writing a piece of this nature is an uncomfortable exercise. There are two reasons for this. The one is that I’ve never been into fighting for a group based on its colour, and then there’s this subtle expectation for me to remain silent, not to do the unpopular thing, not speaking my mind, but to take what’s coming my way and to take my punishment for the sins of my forebears. Within my relative safety I am therefore tempted to remain quiet, hoping things will get better on its own, but quietly knowing it won’t, unless I, and others like me, make a difference.

Within the space South Africa finds itself, anti-white rhetoric is acceptable – even popular – the promotion of all-out black empowerment is applauded while the protection of anything white amounts to racism. This situation is so dire that the massacre of white farmers (under cover of the lack of condemnation and political will at the top) has almost become a non-event, even among Whites. We hear about it, we’re getting used to it, there’s nothing we can do about it and we move on. Whites have adhered to a subtle broad social expectation to remain quiet; as if we are not allowed to speak out, to honestly say how we feel, in case we might be branded as racists. It is after all not pleasant to be called a racist, even coming from another racist.

In the State of the Nation address on 9 February 2017, the State President made it abundantly clear that all possible measures available to the state will be utilised to transfer resources, in all its facets, away from Whites – in terms of the ANC’s program of ‘radical economic transformation’. The eventual outcome of this policy is articulated in the ANC’s National Democratic Revolution, which apportions to Whites (and Coloureds and Indians), in respect of every element of society, according to their demographic representativity – a ‘life quota’ of 9 percent for Whites, 9 percent for Coloureds and 2 percent for Indian people, a never ending race based scheme, the so-called ‘seamless transition’.

To restrict any group or nation into such an economic, social and educational cage, notwithstanding its contribution and abilities, is not transformation. This policy amounts to legalised genocide, in every respect except physical annihilation. For people subjected to this societal arrangement, even the privilege to vote is meaningless.

Whites find themselves in a very perplexing situation. One side of their experience is similar to that of the Jews in the German pre-genocide period, during the process of the radical erosion of all Jewish related economic activity. This process was of course followed by genocide – because envy, hatred and the emotion of revenge is never content. Ironically, it is also expected of Whites to carry a guilt similar to those who were responsible for the genocide. This is quite surreal.

Although all this sounds very dooming, this is not the case. Finding oneself in such a situation, is a character building adventure, albeit very challenging; a dilemma to be envied by anyone desiring a full life. Whites, now more than ever, have the opportunity to find meaning and fulfilment. Since they will henceforth constantly be sailing in unchartered waters, they will be forced to turn their focus away from self-enrichment and security, to a more noble cause – fulfilling their initial calling; not to do what is only in their best interest, but according to what is right – more than ever to contribute to make South Africa a better place for all. If you’re white, and if you desire true adventure, a life and death struggle, then South Africa is the place to be.

Whites will have to adapt to the new reality where fulfilment and meaning is found within constant inhospitable circumstances, where all obvious resources, which were more easily accessible in the past, will now be the target for redistribution policies and therefore no longer be accessible for Whites (and perhaps also not for Coloureds and Indians, and all other minorities). As it is, even Black people who are not prepared to engage in unethical trade, is finding access to elements of the ‘radical transformed economy’ very challenging. 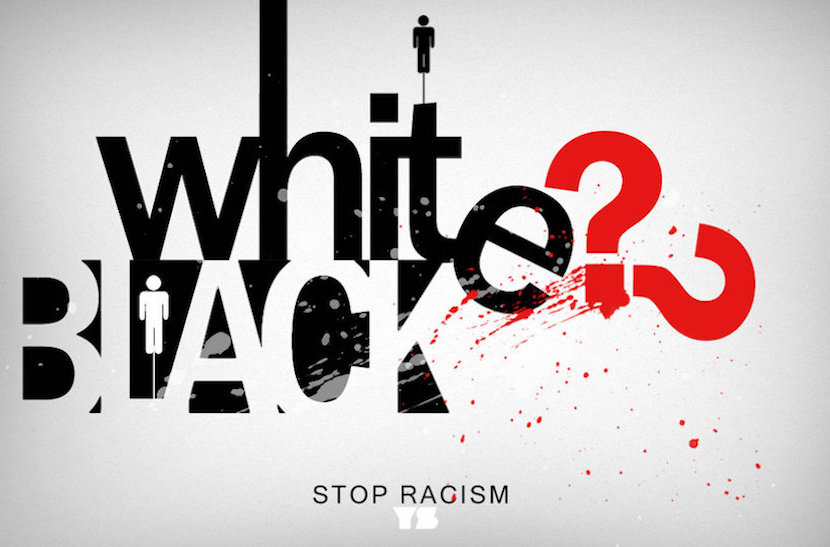 Whites, at least those who are prepared to adapt to this new environment, will discover that for every door shut, another one will open – even wider; but to enter this door new sets of values will be required – among them faith, hope, sacrifice and utmost perseverance.

Whites will make an even bigger contribution, but now under circumstances where their ability to do so will be under constant attack. They will adapt to constant uncertainty, but will execute their calling notwithstanding. They will therefore have to venture into areas never been explored before, approach things differently, risk more and above all embrace this big opportunity, which on the surface appears to be extremely adverse.

So, going forward, we Whites – at least those of us who are prepared to adapt to this new reality – will not succumb, in fact cannot do so, because if we do, we will simply become extinct. We will therefore put up the fight of our lives, only this time round the right fight – we will fight where the real fight is:

Therefore, instead of retreating into our shells, we will shed all traces of self-entitlement, we will create real wealth (opposed to wealth redistribution), we will continue to provide employment and create jobs, provide food for the nation, sustain our families and, above all, draw on God’s wisdom and His blessing in order to fulfil our calling.