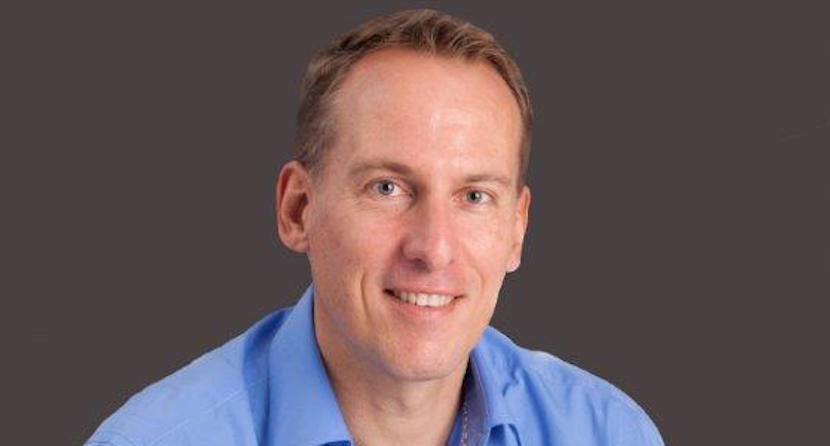 * This content is brought to you by Bounty Brands, a consumer brands business focussed on apparel, food, and personal and home care products.

Cape Town –  Bounty Brands, the fast-moving consumer goods subsidiary launched by investment house Coast2Coast in February last year, has acquired a further two new businesses with combined revenues of R440 million, bringing Bounty’s total revenues to over R1 billion. The acquisitions are: direct selling business Annique Health and Beauty, which sells a range of rooibos-based skin and healthcare products through a large independent agent network; and Musgrave Agencies, which designs and manufactures the Jeep apparel brand sold in South Africa and Australia, among other owned and licensed apparel brands.

Stefan Rabe, Managing Director of Bounty Brands, says that Annique and Musgrave are established and successful businesses that will contribute unique and powerful elements to Bounty Brands. “In Jeep we are bringing on board an iconic apparel brand that has been a dominant player in South African outdoor apparel for over 20 years. In Annique we are acquiring significant intellectual property relating to the restorative properties of Rooibos, something which is sought after worldwide.”

Commenting on future growth prospects, he says that the group has a strong pipeline of future acquisitions and is well on its way to achieving a R5 billion portfolio of brands and a listing within the next three years. Growth will not only be acquisitive as Bounty is already seeing pleasing organic growth from the three launch acquisitions of Cosmetix, direct seller Table Charm and Vans agency, Chappers Sport Direct. “Table Charm is expanding into Zambia and Mozambique, we are introducing colour cosmetics into Table Charm, Cosmetix is busy launching Caribbean Tan in the United States and Chappers has been successful in securing the Hurley agency for South Africa,” Mr Rabe says.

Annique, founded in 1971, will give a strong lift to Bounty Brands’ direct selling platform by forming the core of skincare direct sales and complementing Table Charm. Whereas Table Charm targets consumers in the LSM 1-5 range, Annique targets LSM 6-10, giving Bounty Brands direct selling exposure across the entire LSM spectrum. Annique CEO Ernest du Toit is highly regarded in the industry and is the Chairman of the Direct Selling Association of South Africa and a director of the South African Rooibos Council.

Mr Rabe describes the direct selling industry, valued at R9.6 billion in South Africa, as a strategic growth area and an additional channel for Bounty Brands: “Some consumers will always want to see and touch products in a bricks and mortar store; others are gravitating towards online which is a must-have although still in its infancy in South Africa; but a vast and growing number of consumers, prefer to do their buying informally, from and among friends, whether through a church, clubs or similar social networks.”

Musgrave, founded in 1985, has held the licence to the Jeep name since 2001 with strong support from United States Jeep principal, Chrysler. While Musgrave holds the Jeep name under licence, it owns the design, production and merchandising process for Jeep apparel for South Africa and Australia. Mr Rabe says, “Jeep is uniquely South African in design, with international brand clout.” He says that Bounty Wear has exciting plans to grow the brand within the outdoor adventure segment.

The Jeep brand comprises the bulk of Musgrave Agencies’ revenues, with the remainder being made up of SA Rugby Union supporter apparel (e.g. SA Rugby, Springboks, Sharks, Stormers, Western Province, Lions, Cheetahs and Bulls), as well as the licences for urban fashion brands Shotgun and Bloodline and two owned brands, Calibre and Outdoor Utility Company.

Looking ahead, Mr Rabe says that further acquisition announcements would likely be made in the coming months in the apparel/footwear and personal care market segments. Bounty Brands was also busy establishing a consolidated treasury, foreign exchange and financial reporting function to better support its growing business.