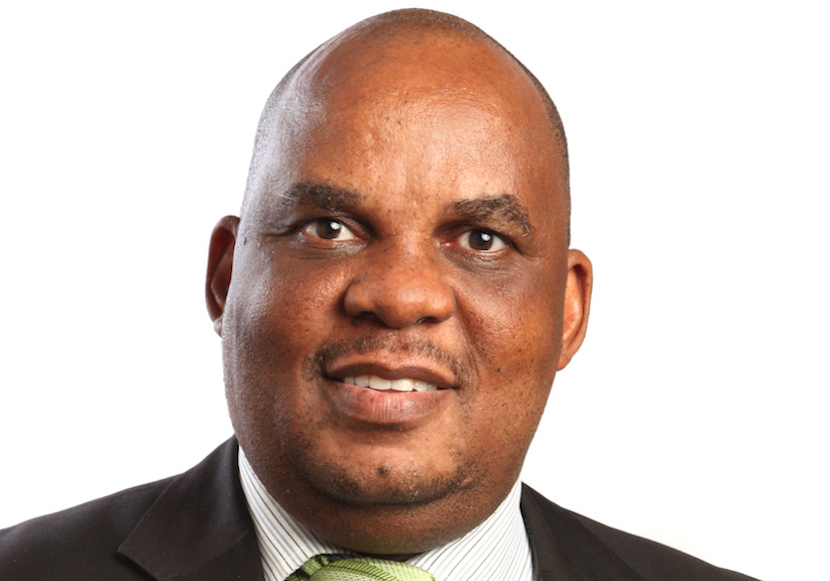 Economic prosperity, a healthier population and better protection of our fragile planet form part of the shared vision most South Africans subscribe to. But to attain these ideals science has to play a fundamental role through its application to new products and services. Even more importantly, there is a need for a public that is aware of and involved in science because it affects communities, the country and the world at large.

It is with this in mind that the South African Agency for Science and Technology Advancement (SAASTA), in partnership with business and other stakeholders in society, endeavours to build a scientifically literate society. As a business unit of the National Research Foundation (NRF), the organisation’s mandate is to interact with the public on issues of science, engineering and technology (SET). It communicates the advances in science and technology to the public while steering young minds towards careers in SET and innovation.

Partners in the knowledge economy

By partnering with other organisations that appreciate the value in the work that we do, SAASTA is able to develop and sustain important science engagement programmes. Much of our work would not be possible without these partnerships.

Over the years, SAASTA has secured funding from the business sector for programmes including SET career profiling campaigns and Science Olympiads for learners. Companies that have invested in youth and the future of the knowledge economy of the country include Harmony Gold Mining Company (the main sponsor of the Olympiad), Komatsu Development Trust, Edcon, the former Mittal Steel and Sasol. The investments have gone to programmes targeted at learners and educators.

Further, SAASTA has forged links with like-minded organisations outside South Africa. For example, it has formed a partnership with the Beijing Association for Science and Technology that, among other things, allows South African learners to compete in the Beijing Youth Science Creation Competition and local organisations to exhibit at the Beijing Science Week. The National Schools Debates winners have visited the American Museum of Natural History in New York, while staff members from SA science centres have been to the US to learn more about science communication projects.

Companies and organisations looking to contribute to the development of SA’s knowledge economy through creating dialogue between scientists and society are encouraged to approach and collaborate with SAASTA on innovative science communication, science awareness and science education programmes.

The local science engagement sector has grown into a force to be reckoned with SAASTA running many recurring projects that reach cities, rural areas and certain Southern African Development Community countries. The National Science Week, which SAASTA manages on behalf of the DST, is one example of such projects.

SAASTA contributes to the NRF’s strategic goals to promote an internationally competitive research and representative science and technology workforce through its learner, educator and undergraduate science advancement activities. These are designed to increase the number of skilled professionals and create a greater and more competent pool of human resources that may opt for science-related careers and possibly pursue research at postgraduate level.

“Through several learner and educator programmes in Mathematics, Science and Technology, SAASTA identifies and nurtures talent in Science, Technology, Engineering, Mathematics and Innovation and thus contributes to human capital development in the critical areas,” says SAASTA MD Jabu Nukeri. “Impact studies that we have conducted show that some of the learners who participated in our programmes opted for careers in STEMI as engineers, ICT specialists, actuaries and so on.

SAASTA – in collaboration with science centres, scientists who participated in its activities and other stakeholders – continues to take giant strides. The organisation’s new designation as a National Coordinator of the DST’s Science Engagement Strategy will grow its influence and impact on society in leaps and bounds.