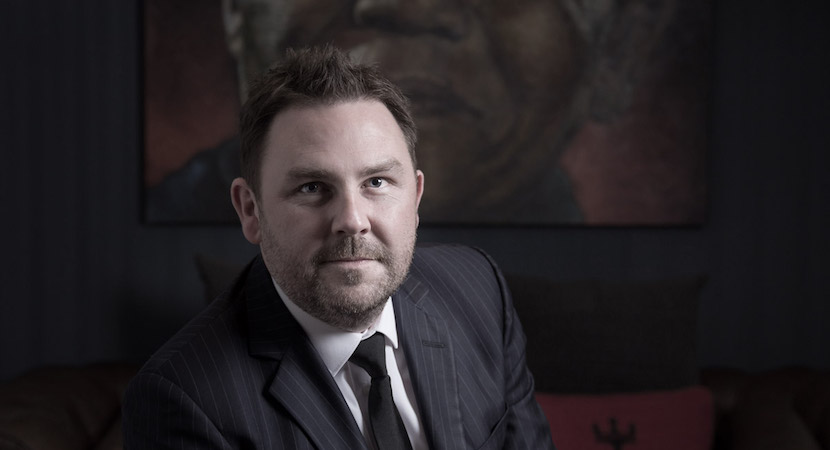 Predicting the outcome of the UK elections after the release of the Labour party’s manifesto seemed clear: a Conservative Party landslide. Things became a little murkier after the Conservative’s manifesto announcement that pensioners with conditions – such as dementia – would have to fund their own care by using the equity accumulated through their homes.

Quickly dubbed by the opposition as “the dementia tax”, Prime Minister Theresa May scrambled to do damage control. After all, the Tories are counting on the “grey vote”. Overnight, according to some pollsters, the Tory lead over Labour dropped from 17 points to nine.

The merits and demerits of the dementia tax, however, are subject for another debate. The poll results, however, triggered furious denials from the Tory party leadership, who eventually backed down from the original position.

And therein lies the problem. Apparently Ms May had not consulted her senior members within her party and that it came “out of the blue”. Hard to defend coherently a policy about which you have not been consulted. The Tory’s campaign slogan has been “strong and stable”. Opponents were quick to say that this should now be changed to “weak and wobbly”.

Ms May deflected questions about the tax by pushing her Brexit agenda hard. In Wales she told voters that she was the best person to negotiate the UK’s exit from the EU, not Labour leader Jeremy Corbyn.

Despite the Tory climb down, it is fairly certain that Ms May will lead the UK and oversee its exit from the EU. What does that mean for UK expatriates? Hard to say, given how quickly the Tory leadership can back-peddle. In his 2017 Spring Budget, the Chancellor of the Exchequer Philip Hammond, introduced a 25 percent “overseas transfer charge” on Qualifying Recognised Overseas Pension Schemes (ROPS).

UK citizens living abroad are eligible to vote, subject to certain conditions, so the overseas transfer charge is a matter of concern for them. The number of expat voters, however, is not sufficient to cause too much alarm in the Tory camp.

Many think the charge is intended to deter individuals from moving their pension schemes out of the UK to avoid tax. To be fair, the UK government is understandably concerned about retirees being scammed because they can access their savings in a lump sum. (Interestingly, the ROPS was the result of EU human rights legislation on freedom of capital movement.)

There are alternatives, of course, such as a Self Invested Personal Pension (SIPP) that keeps your pension in the UK – whether it’s a defined benefit or defined contribution – but gives you the freedom to choose your investment options when dealing with financial advisors. However, a ROPS still has some advantages for UK expatriates depending on where they are tax resident.

The lesson we take from this is that leadership requires consultation and listening to the opinions of those around you. Politicians may claim to pursue “strong and stable” policies or be branded as “weak and wobbly”, but managing your wealth requires sound financial principles based on strategic solutions that equip you to deal with change. And because we live in a changing world it is always best to work with and listen to respected fiduciary partners with the legal and technical knowledge that will ensure your future security.

Whatever the outcome of the election, it makes sense to not simply play “follow-the-leader”. Track the results closely and ensure you remain informed about the Brexit negotiations. And make your financial plans accordingly.