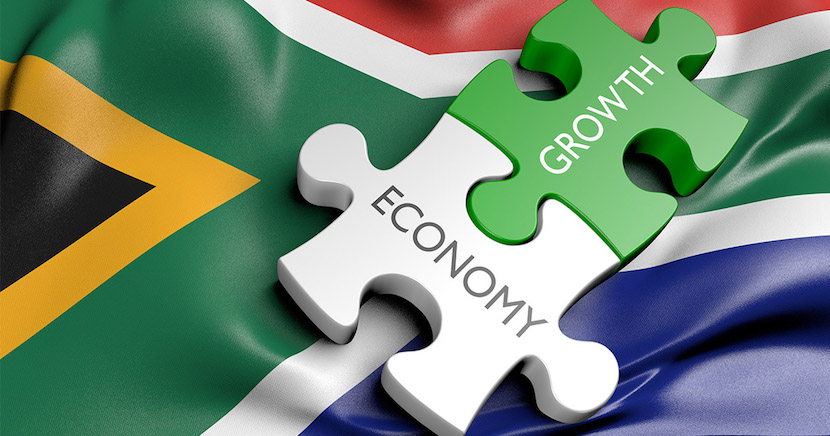 For some years now the political situation in South Africa has been quite unstable and uncertain, with adverse knock-on effects for the economy that impact on the financial wellbeing of every person, from the ultra-high net worth individual to the very poor. In February Cyril Ramaphosa became the new president, providing for some relief and renewed optimism.

But then the controversial land expropriation-without-compensation debate unfolded, and being a high net worth investor who may have or may be considering property investments as part of your portfolio, you are probably and rightfully very concerned. By August 30 the South African Parliament will have made its recommendation whether or not to amend Section 25 of the Constitution, which could allow for expropriation of property without compensation. It could arguably in future affect all property relations and rights.

Next year there will be a critically important general election. In-between there will be more credit ratings decisions, perhaps an interest rate hike, or possible currency depreciation among others. These developments, often influenced by political ones, not only have consequences for South Africa, but for countries throughout the entire Southern African region.

So just how well is the political situation shaping up to allow you to confidently grow, protect and preserve your wealth? What should you do to ensure the best possible future outcome for yourself, your family and your wealth? Fortunately, it’s not always just doom and gloom: from adversity opportunity often arises.

Politics impacts on your investments

We are all acutely aware of the devastating impacts that developments in the political sphere over the last decade had on the economy and our pockets. The swearing in of Ramaphosa as the country’s new president brought about new optimism and the rand strengthened to the R11/dollar range, significantly up from its lowest point of R15.38/dollar in 2015 under Zuma. But since then global economic and market factors, coupled to some lingering domestic political uncertainty, including the land expropriation debate, have again weakened the rand to levels touching on almost R14/dollar.

President Ramaphosa has been doing all the right things, aggressively starting to clean up the corruption and turning around state-owned enterprises (SOEs). He has also already secured over one-fifth in pledges of the target of $100-billion in investments he wants to secure over the next five years. But, as former finance minister Trevor Manuel, who is also one of four investment envoys appointed by President Ramaphosa to secure this investment, pointed out at a discussion hosted by the Obama Foundation in Johannesburg this week, the land issue is making this a very tough sell. Ramaphosa and the ANC have given only qualified support for uncompensated expropriation, but the EFF will be pushing hard for a more radical deal.

Ahead lies next year’s general election, another factor causing political uncertainty. The direction and outcome of the land debate could, among any number of other possible political developments, have a big influence on the elections. The latest Ipsos opinion poll last week showed the ANC is recovering to its former support levels of 60%, while the radical Economic Freedom Fighters (EFF), the key driver of expropriating land without compensation, remains relatively unchanged at 7%. But there are many factors that could cause this picture to change by the time of the 2019 elections.

Action you should take

The bottom-line is that no-one can afford to sit around and wait for such future events to run their course without proactively hedging against potential risk exposure in advance. In politics as in economics, the dynamics are always fluid in nature and often prone to sudden, rapid and unexpected change, with major impacts. That is why it is prudent to review one’s financial plan and investment strategy on a regular basis together with your financial adviser, and taking appropriate proactive steps against any possible future risk. Depending on your preferences, circumstances and requirements, these may include, among more, any or all of the following:

If you are concerned about political and economic impacts on your wealth portfolio, and would like to review your investment strategy or learn more about diversifying internationally, contact Carrick today at [email protected].