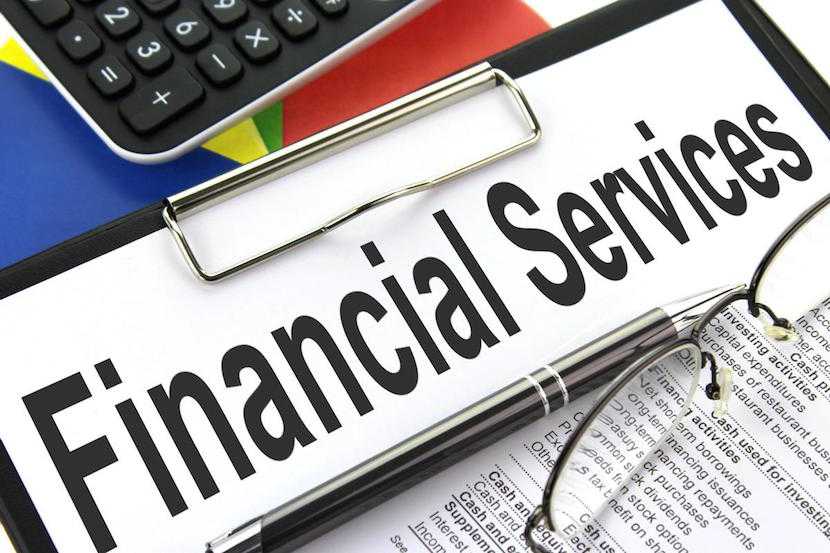 The AlphaCode Incubate is hunting for disruptive financial services startups with the intention of giving them a couple million rand hand-up. An application process which began on May 15 closes in just over a week. AlphaCode’s head of ecosystem development Andile Maseko was a guest on this week’s Rational Radio Live where he explained to Alec Hogg how the process works, who qualifies and when the cash grants get provided. – Alec Hogg

This interview is brought to you by AlphaCode. Andile Maseko joins us on the line. Andile, it’s good to have you. We’ve been looking into the AlphaCode Incubate but let’s just go back a little bit. In 2015, RMIH (Rand Merchant Investment Holdings), which is listed on the JSE, established AlphaCode. What was the thinking behind it?

Thanks Alec. The thinking at the time was, “How do we help modernise the portfolio of businesses that RMIH have a stake in?” and then also, keeping an ear to the ground such that we can find the next big investment because we are an investment company, after all. So, we want to be able to find the big player in the financial services environment that will be able to bolster the existing portfolio if we’re not finding somebody to collaborate with – the likes of Discovery, OUTsurance or Momentum.

Because that’s where it came from, of course. This group started small and then it was FirstRand. The founders were involved in helping Discovery get off the ground, as you say. Is there scope for that still in South Africa in financial services, that you can get a company that could become the next Discovery?

Yes, there definitely is scope and we’re seeing it with some of the ventures that have actually been through the AlphaCode membership (or in our club, rather, as members) for the past four years. There are some really innovative guys out there and there’s still scope. When you look at South Africa as a financial landscape, we have that first-world type of environment with regards to the regulations and some of the people in the economy can play to that and they’re still the third world. So, being able to constantly find ways to bridge that gap, give the opportunity for entrepreneurs to then plug in and do some innovative stuff. When you look at that as the opportunity and how that can spread across the rest of the continent; yes, there’s scope for it.

So, who are you appealing to in AlphaCode Incubate?

So, for Incubate specifically, we’re looking at businesses that are not more than two years old, so anywhere from a concept and we’re looking at guys that have validated to some degree, that there is value for what I want to create as a concept. Businesses in the early stages must be at least 51% black-owned, operate in a financial services space and technology, and also there must be a strong entrepreneurial team that is going to be leading is. That’s who we’re looking at when we get to the specifics in terms of a demographic. A team that has an understanding of a unique gap within the financial services environment. We tend to use the term ‘corporate refugee’ – being the guys that have played in the space and have seen some really interesting gaps and so, are able to execute effectively because they know that with financial regulations, you need to be able to manage all of that whilst being able to find loopholes to effectively scale a nice entrepreneurial venture whilst having the tech capability to make something that’s scaleable. Because, at the moment, if you’re not building something with tech underpinning it, it becomes hard to really scale that idea effectively – not just in the South African context but globally, which is what we’re wanting to someday be able to do with the businesses that we support.

Early stage for us is that period between one and two years of having run your business, so you haven’t gone beyond being too far down the line of establishing your product market fit and proper revenue-generating. The purpose of the Incubate program is that we’re wanting to give you the R2m entrepreneurial package, which is grant funding of R1m and the R1m worth of support services being three tiers of mentors: a business mentor, a commercial mentor, and a tech mentor who are helping you refine that product market fit. If you’re coming into the program, that’s the essence of what we’re wanting to be able to give to you and you’d be able to extract for your 12 months of the program.

So, how do they go about (these prospective members of AlphaCode Incubate} attracting your attention? What do they have to do?

We have opened up the applications on the 15th of May. We’re closing in 12 days (18th of June). They go onto www.alphacode.club/incubate and you’d be able to then apply online there. There, it also details all the information around what it is we’re offering, the full package (all the stuff I’ve mentioned such as the entrepreneurial package of R2m) the mentorship, the duration of the program, the set-out criteria, and the key dates that they need to be cognisant of when we’re going to be finalising the applications. There’s a selection bootcamp and then there’s a pitch evening because that’s how we culminate the whole process. Have a Dragon’s Den type of night where the top 16 get to pitch to our esteemed judges and prove their mettle, effectively.

The judges are from the partners that we have for the AlphaCode Incubate program, so it would be representatives from Merrill Lynch South Africa, Royal Bafokeng and then, from the RMI side we have Dominique Collet and they would sit as the judges for that. So, you’re having industry experts from financial services environments who are getting to judge. Last year, we had the pleasure of having Phuti Mahanyele, now Phuti Mahanyele Dabengwa. She was also one of the judges that we’d had on there, so you’re having proper financial services experts who are getting to evaluate these pitches. You can’t just sound cool. You actually have to have substance behind your business.

So, what happens afterwards? You give the R1m funding to young businesses. You then give them mentorship as well. Do you buy into those companies later?

The idea for us is that we’re incubating businesses that have the prospect of someday being able to be invested in by RMI. So, we give them the 12-month incubation. We want to be able to support them by connecting them as far as possible to their portfolio businesses if that helps them achieve scale and then someday yes, we’re constantly looking at the opportunity for collaboration or investment. Those are the two commercial outcomes that we are wanting to drive through all the programs that we have. There’s a social aspect of being able to create this new diversified pool of entrepreneurs that represent the landscape of the South African environment and then also being able to have the commercial aspect being collaborate or invest.

Why? What’s the big ‘why’ here? What gets you up in the morning and makes you excited about finding these future champions?

The big ‘why’: we’re an investment house so if we can find somebody before any other big investment house in the financial services environment, that is really compelling. Just by wearing a commercial lens, that does actually excite us – being able to be close to innovation in a space that we are fairly familiar with and getting people who challenge our familiarity to what else could happen. That is really exciting. Then, the second aspect is getting to see that happen with a new demographic of South Africans who hadn’t had those opportunities in the past, has played a really integral role to get that to happen.

Andile, a little personal, to close off with: You’re an entrepreneur yourself. You were talking about people who are refugees from corporates. I hope Dominique Collett and your team there are not quite as corporate as it might be elsewhere but what brought you into this fold rather than doing your own thing?

I still do the side hustle, as we are known to do as millennials, right? Have a side hustle. That is pushing the entrepreneurial stuff there but what had really brought me in was my big passion and my ‘why’ is to be able to help empower young Africans in order to be able to achieve certain things. Having kept some of that entrepreneurial journey, there are some learnings and understanding that I’m able to infuse into the resources that we can bring to the table and match the two, such that we’re actually giving something meaningful back to the ecosystem. There’s nothing that gives me greater satisfaction than being able to do that. That’s also… I do have my own selfish agenda, which is that I get to network with people who are doing really crazy things so when I’ve gotten enough guys through the system and my brain has been rewired to see bigger opportunities, I’ve got enough of a footprint to be able to do something really great.

And you’re a Chartered Accountant.

You’re a Chartered Accountant, an entrepreneur, and you’re in a place to see how things are happening. Andile, I think you’ve got the world at your feet. Lovely talking with you and all the best in your uncovering of new giant of South African financial services.