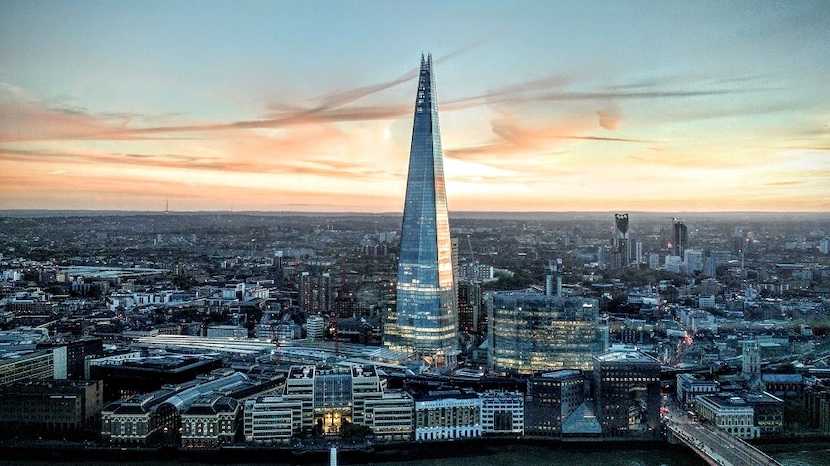 London is a large city with many varying neighbourhoods. Where you live will impact your university experience to an extent, as you will want to choose an area you feel comfortable in.

Beginning your studies in London can be overwhelming. The city is made up of 32 boroughs covering 607 square miles and home to almost 9 million people. There are 40 higher education institutions (excluding London branches of foreign universities) educating over 400,000 students. It goes without saying that there will be a lot of choice when it comes to choosing your university institution and accommodation.

Universities in London tend to have their campuses in the city centre, with London School of Economics, Queen Mary and King’s College being situated around Aldwych and Holborn, and Imperial being in South Kensington. UCL is around Russell Square and Euston.

Many students decide to live near their university site and in central London as they will be close to all that London has to offer in terms of places to eat, museums, transport hubs and other attractions. They will also be less reliant on public transport and will have the ability to explore most of London on foot. Here are our suggestions on areas to consider living if you are a student in London. 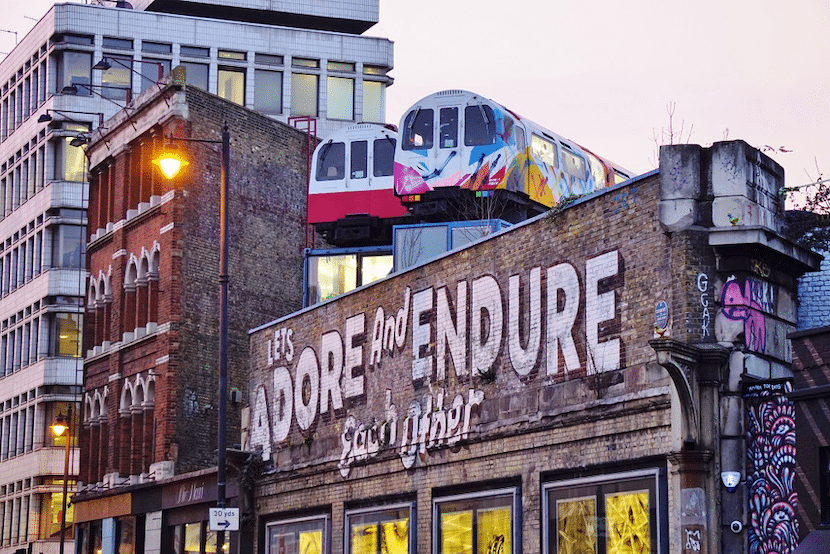 Located along the outskirts of the City of London and close to Liverpool Street, Spitalfields and Shoreditch are popular areas for Chinese students. East London is often considered “trendy” and “arty” and will really resonate with students who are undertaking more creative degrees. Shoreditch is famed for its nightlife and Spitalfields is home to a large market which is open daily. Both areas have plenty of restaurants and cafes for students to spend their free time refuelling and studying. Universities in the immediate vicinity include London Metropolitan University (Aldgate campus), and London campuses of Northumbria University and Coventry University. The University of Law and City University are also close by.

South Kensington is in west London and is considered leafy and upmarket with tree-lined streets and Georgian housing. Here you will find many of London’s world-famous museums such as the Science Museum, Victoria and Albert and the Natural History Museum. Imperial College London have a site near to the Science Museum, so students can spend their days in lectures and expanding their minds attending the many exhibitions the Science Museum hosts each year. King’s College and London School of Economics are a short underground ride away.

Recently regenerated King’s Cross is a great area for students who like industrial-style housing and having everything on their doorstep. One such industrial-style development is Coal Drops Yard, which won a RIBA architecture award as the judges appreciated the sensitive refurbishment of the original structures and the ‘kissing roofs’. The name Coal Drops Yard was chosen to pay homage to the gas manufacturing works in the area.

King’s Cross is one of the best-connected areas of London, with 6 lines running through its underground station, an overground train station that has services to various cities to the north east of London and Scotland, and nearby St. Pancras where holidaymakers can catch the Eurostar to other cities in Europe such as Amsterdam, Bruges and Paris.

Not only is King’s Cross one of the most coveted areas in London with the best-connected transport hubs, it is also close to some of London’s top universities, including UCL and SOAS. 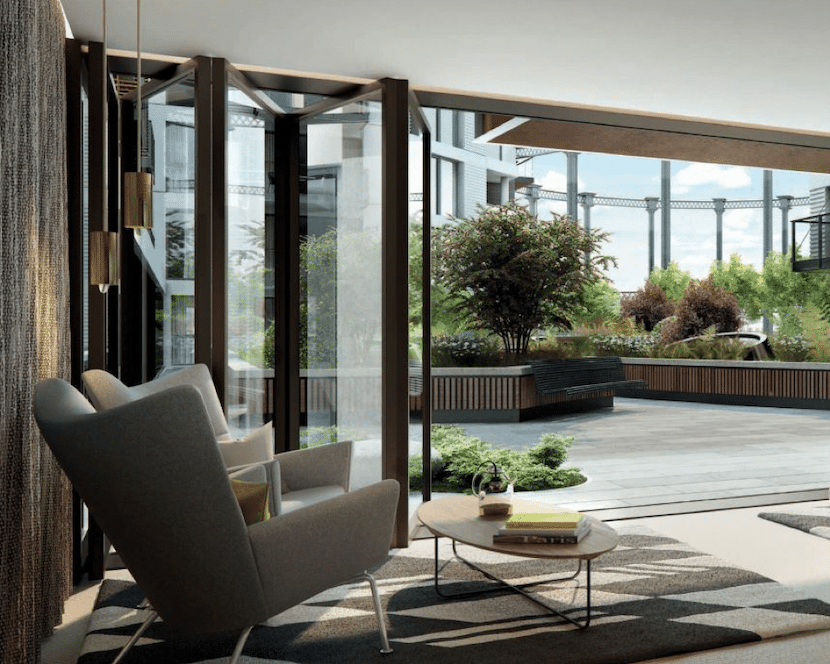 The Plimsoll Building King’s Cross overlooks Regent’s Canal and Gasholder Park. The Plimsoll development was built when the regeneration of King’s X was underway, and investors can use the increased attractiveness of the area to their advantage.

The ground and first floors are dedicated to its two schools, so there is a strong sense of community and longer-term tenants with families living in the immediate area.

One Touch Property on offer a 10th floor apartment which boasts spectacular views, two double bedrooms, two modern bathrooms, open plan living area, fully fitted kitchen and balcony. Available furnished, the apartment is 69 square metres, including the balcony. Residents will benefit from the use of a 24-hour concierge, residents’ lounge, rooftop conservatory, courtyard garden and fitness suite. The apartment’s layout is ideal if it were to be let as a rental property. It boasts two bedrooms and two bathrooms, allowing each occupant maximum privacy and independence.

Investors do not have to worry about immediately finding a tenant as the property is already occupied and the tenant intends to stay. Find out more about this property investment in King’s Cross today.

In conclusion, different neighbourhoods will appeal to different students. Those who are into the arts scene with pop-up shops and fusion restaurants will enjoy the Shoreditch / Spitalfields area. Those who want leafier surroundings close to museums and concert halls will be attracted to areas such as South Kensington, and those who wish to shop in curated boutique stores, be close to the action and navigate the city with ease will appreciate the convenience of the King’s Cross area.