Proposed amendments will make it harder for South Africans to withdraw retirement funds from next year. If you plan to move money overseas, should you be considering this sooner rather than later?

Why people are financially emigrating and investing overseas

At the end of July, the National Treasury published the Draft Tax Law Amendment Bill. One amendment included within the bill that stood out would be to disallow South Africans who have exited the tax base to withdraw retirement funds unless they can prove they have been non-resident for tax purposes for three continuous years. If approved, these laws could come into operation from as early as the 1st March 2021. Over the years, many South Africans have withdrawn their retirement fund and invested in countries thought to be more stable. Under new laws, the taxpayer will have to prove that they have been a non-resident for three consecutive years before withdrawing from a fund.

Current rules regarding the withdrawal of funds from a retirement fund

This has obviously alarmed some expatriates, who feel as though the government is targeting them for revenue collection. Perhaps related, but there has been a huge rise in people looking to emigrate, indicating people are not confident in the future of South Africa’s economy.

Research from Henry and Partners showed that there was a 48% increase in emigration enquiries from South Africans in Q1 and Q2 of 2020. Europe, Australia, New Zealand, and the Caribbean receive the highest interest. Discussing motivations most agree that it is because people are realising that they can work from overseas and migrating their money from South Africa gives them the opportunity to convert their savings to a more stable currency.

If you are looking into financially emigrating, One Touch has experienced professional partners who can assist you with the process. Arrange your free consultation today! 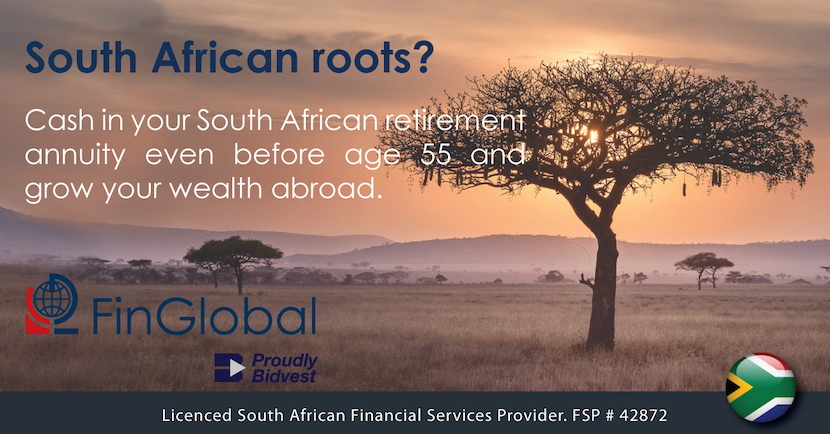 Other reasons South Africans can withdraw your retirement funds

Currently, taxpayers can withdraw retirement funds, which depends on their policy terms, is if they resign from their job or are made redundant. With the increased number of companies closing or retrenching people across South Africa, it may be an opportune time to free up some funds from your South African pension and invest overseas to replace some of your lost income. With the poor performing South African share market and increased joblessness keeping the money invested in a non-performing pension when the chances of finding another job are increasing difficult.

Even if you are not looking to financially emigrate, you still might want to invest overseas where you can earn money in a currency that performs well against the rand. There are many reasons people are motivated to invest overseas. These are people’s main motivations for investing overseas:

1) Poor performance of SA shares & RA (pension funds). Shares have been offering low returns. S&P 500 offered a growth in index earnings per share in US dollars of 11.7% over the last decade, compared with 1.46% through the JSE stock market.

2) Regulation 28 – limitation on percentage of offshore shares within your pension portfolio composition.

4) Credit downgrades with ratings agency Moody’s moved South Africa to “junk” status on March 27th, 2020 making it harder for the government to borrow

5) Corruption – the theft of R500bn during Zuma’s rule, to name just one example.

How to invest in overseas property

UK property investment is still seen as attractive to overseas investors. Just this week, Singapore-based Q Investment Partners has announced a GBP 30mil investment in purpose-built student accommodation in some of the UK’s top university towns and cities. Individual investors may not have the same budget as a real estate investment trust, but the market is still accessible to those interested in overseas property investment. Here are just a few ways you can invest in the UK property market.

UK property is seen as relatively stable as the lack of supply vs. demand buoys prices. Two sectors we will talk about today that have positive fundamentals include student and care homes.

The UK is home to 18 of the world’s top 100 universities. According to most recent figures, there are 2.38 million students studying at UK higher education institutions in 2018/19. The demand for education is constant, and is only positively affected by economic downturn, for those concerned about the impact of the Coronavirus pandemic.

According to TheCompleteUniversityGuide, Lancaster University is ranked 7th within the UK in 2020. As the university is held in such high esteem, it is no wonder people are wanting to study there, and it is putting increasing amounts of pressure on accommodation. Last year, 280 first-year students tried to apply for second-year accommodation in Bowland, where there were just 270 rooms available. Students are then reliant on purpose-built student accommodation to bridge the gap. 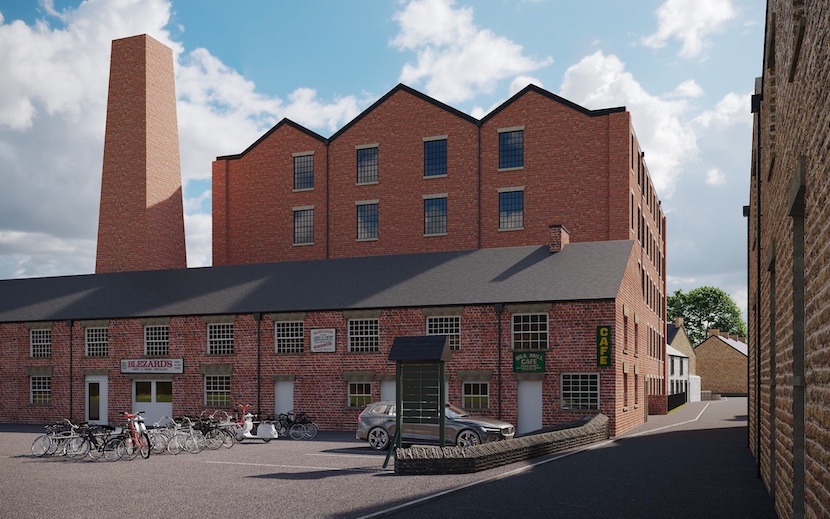 The Mill comprises 119 apartments within the heart of Lancaster’s student community. As its namesake suggests, it is a conversion of an old mill, paying homage to Lancaster’s industrial past. Some units are already tenanted, and an 8% net yield is contracted for five years. Prices for units start from R1.7m and a RICS valuation is also available.

You may want to look more into the fundamentals of the UK student property market to get more of an idea of what you should be looking for in a student investment.

Another option would be to invest in UK care homes. This investment class could be suited because the UK is not equipped to adequately care for its ageing population. The market is undersupplied, and many care homes are outdated and not fit for purpose. By 2030 it is forecast that one in five people living in the UK will be aged 65 or over. Yet the supply of care homes has stagnated.

Care homes in the UK that are running at a profit are generally newer, having been built after 2010. They are equipped with modern facilities such as wet rooms and well-designed to accommodate the resident’s needs. According to research conducted by Knight Frank, 32% of care homes that opened after 2010 report a profit of £14,995 per resident. Care homes built before this time may struggle, as if they do not have the correct facilities they are limited when it comes to negotiating fees.

Two care homes that are available to investors as a special offer include Walton Manor and Danes Pathway. They are in the North West and North East of England respectively, and are being renovated by an experienced developer with a record of successfully delivering on projects. The areas have been chosen because of the projected high demand. In South Shields for example, over the next ten years the number of over 65s is predicted to increase by 20%, and the number of over 85s by 40%. 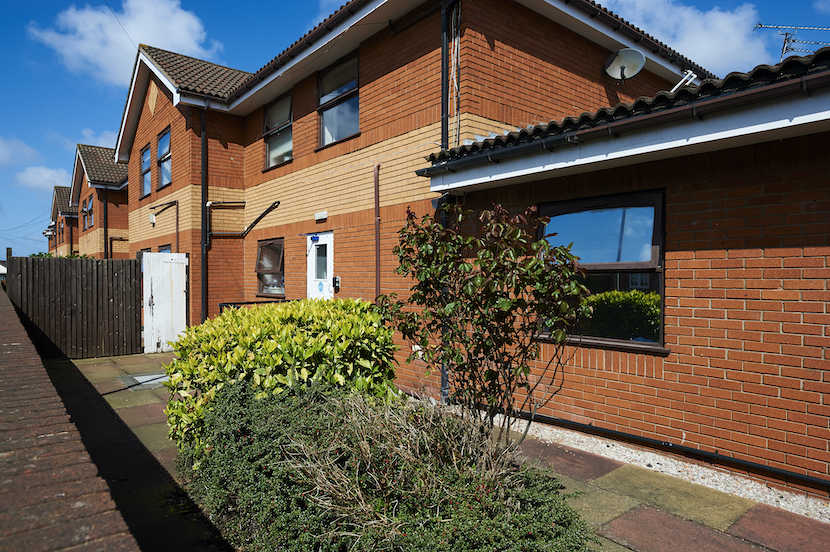 Both care homes will include all the facilities residents require, such as wet rooms and adequate space. The cost of purchasing both units together will be R2.59m, generating a contracted annual return of 9.25%. At least 22 years of contracted annual income remain. This is a special offer and investors save money by purchasing both together instead of separately. Enquire to find out more about the special offer.

If you wish to conduct more research into the care home sector before deciding, make sure you read our guide discussing how you can access the UK care home market.

Whether you are looking to financially emigrate, or just looking to invest your savings overseas, there is always an opportunity to do so. The UK is known for its stable property market, and the consistent performance of the pound means that you can generate income to fund other lifestyle ventures or ensure your family’s financial security.