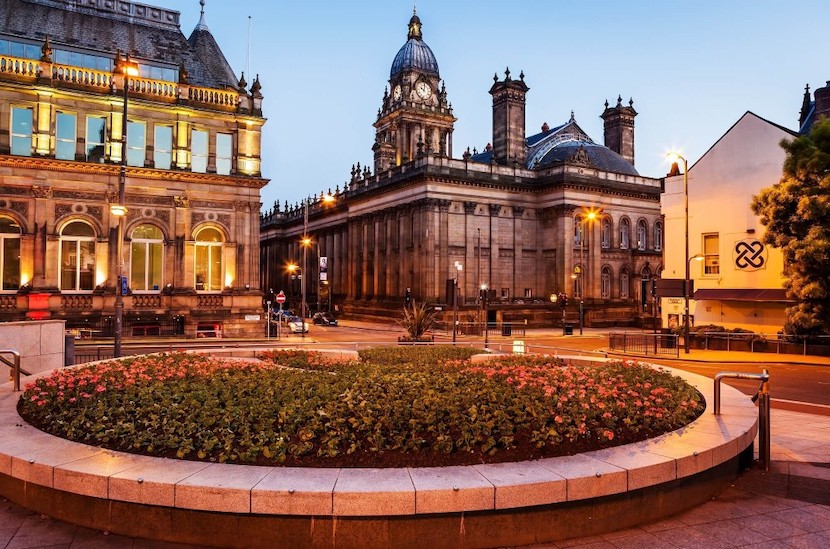 Leeds is often overshadowed by UK cities such as London and Manchester, but it has a lot to offer residents and investors alike.

Leeds as a tourist hot spot

In Conde Nast, Leeds was rated 6th in a survey of the 15 Best Cities in the UK for visitors, and in 2017 Lonely Planet rated it as one of the top 10 cities to visit in 2017. Leeds is more affordable than many other cities in the UK, but it is not lacking in terms of entertainment options. Perhaps it is best known for Leeds Festival, a music festival that happens every year in the summer but for those with different tastes there is also the Leeds International Concert Season featuring over 200 concerts for those with different tastes. For film buffs there is the Leeds International Film Festival. Leeds also caters for those who enjoy the ballet, being the only city outside of London to have its own opera and ballet companies, Opera North, and Northern Ballet Theatre. 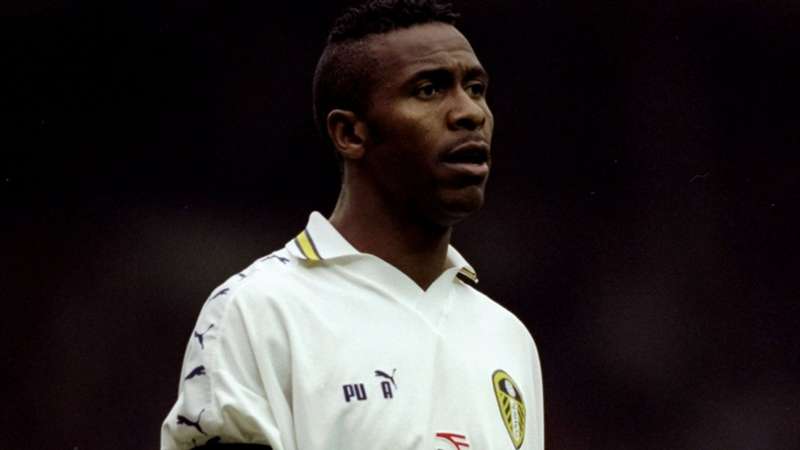 For those who enjoy exploring the great outdoors, the Yorkshire Dales National Park is close by and Meanwood Valley Trail is especially popular with hikers and bikers alike. For those who enjoy sports, it is home to Leeds United where South Africa’s Iconic Lucas Radebe made 201 appearances as centre back and captain – they still fondly know him as ‘The Chief’.

Harewood House is just a short journey from Leeds and has been used as a set for many popular TV shows and films, such as Emmerdale and the quintessentially British 2019 film Downton Abbey. It has also been voted as one of the best large visitor attractions in the Excellence in England Awards for Tourism 2003.

Leeds as a place to live

Leeds is not only an attractive place to visit, but also an attractive place to live. It has a thriving jobs market, and it is the UK’s second largest employment centre outside of London, with a workforce of 498,000. The number of opportunities in Leeds is expected to rise, with employment in the city forecasted to grow by 6.5% over the next ten years, higher than the UK average of 5%. The job market has enticed working professionals, and homes have become a sought-after commodity. According to Hometrack, Leeds experienced the third-highest house price growth over the last twelve months of 5.6% yet houses price in Leeds remain a modest R3.62m on average.

One opportunity to purchase an apartment in West Central Leeds. Completing in March 2021, the development is ideal for those who enjoy an urban lifestyle. Trinity Shopping Centre is just a 15-minute walk away, and travelling further afield, Leeds City Station is a 10-minute walk away.

Investors can choose from a range of properties in the development, including one-and-two-bedroom apartments, duplexes and a three-bedroom penthouse with city views. The development is well-placed to benefit from the house price growth Leeds has been experiencing due to its convenient location and attractive build. Apartments in West Central Leeds start from R3.02m which is below the Leeds average house prices, further allowing for capital growth.

Leeds is also ideal for those looking for good rental yields. According to the Lettings Management Platform Howsy, Leeds is a top performer for rental yields of two-bedroom properties (6.4%) and three-bedroom apartments. According to CIA Landlord, Leeds is deemed the ‘most profitable city to become a landlord in the north of England’ due to a combination of low property prices and a thriving student population who will soon take on graduate jobs in the city.

If it is yield that is of primary interest, you may want to open your eyes to buy to let investments in shared accommodation – called HMO’s. Single family homes are converted to fully furnished 5 bedrooms with en-suites thereby making them ideal for individuals. Weekly income of R2276 is being achieved thereby generating an annual net income of 10%. Areas like Doncaster are transport hubs, where distribution companies including Amazon and Lidl have over 2 million sq/ft of warehouses. Doncaster is chosen due to its strategic position in the nationwide distribution network. Two thousand more jobs have spurred demand for co-living accommodation. Be part of the solution and earn heathy returns from the growing demand in online shopping.

For those looking at buy-to-let investments in Leeds please do get in touch today to find out more information. You will be provided with comprehensive information on the properties and the area fundamentals which will explain why they are investments worthy of your attention.  We offer similar investments in other towns and cities we believe are experiencing growth, and potential investors can be matched to a consultant who will present opportunities within budget.