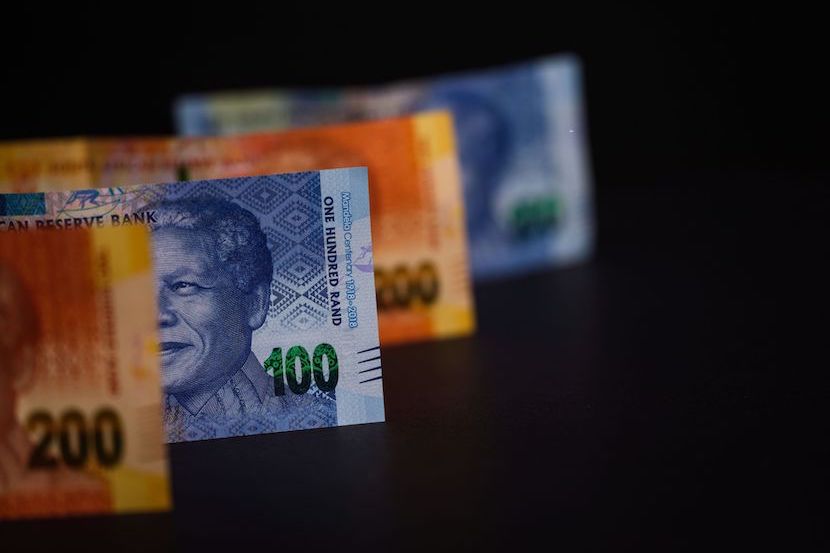 At the start of the weekend, the rand lost some ground against the US dollar, with better-than-expected GDP numbers from the world’s largest economy. TreasuryONE currency strategist Andre Cilliers explains that the US dollar was clawing back some of the past week’s losses. He explains why – unlike some other analysts – he does not believe a Moody’s country report on South Africa at the end of this week will be bad news for the rand. – Jackie Cameron

TreasuryONE currency strategist Andre Cilliers on how the rand’s value is linked to the US dollar:

It’s so interesting that a lot of people still have this perception. They read the newspapers, with all the negativity that happens in the country and then they want to link that to the rand and decide that the rand should be weak or strong. Generally, that creates a feeling of weakness whilst we [are] seeing totally the opposite. That’s why 70% of what happens in the end market is really determined outside the borders of this country, linked to international situations.

On the Moody’s report that is to be released:

I don’t think we’re going to see any downgrades. I think, taking the pandemic into account, taking the little bit of growth that we see coming back into the economy. We’re seeing quite a resilient stance from the government – in terms of the fiscal expenditure – especially when you look at the negotiations going on around the wage negotiations. The government seems to be very resilient and seems to be turning on the screws a little bit in spending.

That’s definitely something that the Moody’s people would look at. Apart from that, we have seen that the collection of revenue looks a little bit better. We have also seen that on the commodity space – from the mining houses – that they brought in quite substantial profit figures that was reported towards the end of January. We should not forget that that bodes well for the fiscus because that means the tax collection would look a little bit better.

As we see spending coming back on board and people feeling a little bit more relaxed, we are not seeing that massive spending kick coming in from retailers at the moment – but it seems to be going in the right direction. That would also bode well for the fiscus, in the sense that the tax collection from VAT would look better. Generally, I think, [it’s] more or less a stable situation.

On the rand vs the euro:

Generally, the expectation is that we might see the dollar weakening. It is in a bit of an overvalued situation at the moment. We could see the dollar weakening towards the end of the year, especially going into 2022 – which means that we could see the euro and the pound doing a little bit better. If that happens, then we could see the cross rates of the rand – against those currencies – weaken slightly. If you look at the whole space – if you look at everything going on at the moment and the high commodity drive – we should not look, at this point in time, for a massive weakening of the currency.

There is absolutely nothing on the rise that says that there should be a massive weakening of the rand. At this point in time, if you look at the valuation of the rand in terms of an overvalued or undervalued situation, then the rand is still in a slightly undervalued situation – which actually means that we could see the rand strengthening further. Right into that, [is] the risk factor of local circumstances, fiscus deficits and all the things from that side. Nothing on the horizon tells us that we should see massive weakening at this stage – against any of the currencies.

On which currency you should use to invest offshore:

I would certainly not look at the cash market. If you put it into the cash market and you go into the euro-denominated countries, then you have negative interest rates and you actually get less for your money after a year than what you’ve actually put in. The only places where you do actually get some interest is out of New Zealand, Australia and America. But the cash market’s very weak. If I were to put my finances – or some of my money – into offshore investments, I would look away from the cash markets and look at investments into other asset classes like equity, etc., where there is a better chance of actually getting money.

But I immediately want to come back and say, when you look at your personal finances and you look at investments, [then you must remember that old saying] don’t keep all your eggs in one basket. So, don’t keep all your money offshore – but don’t have no money offshore. Have a balance between the two. Look at your personal situation. When you go offshore, diversify into various asset classes and in something – an asset class or a unit trust – that gives you exposure to more than one currency, because that’s also possible. If you invest in a proper unit trust, for instance, then that unit trust would be comprising of assets in more than one country, which would give you exposure to more than one currency.