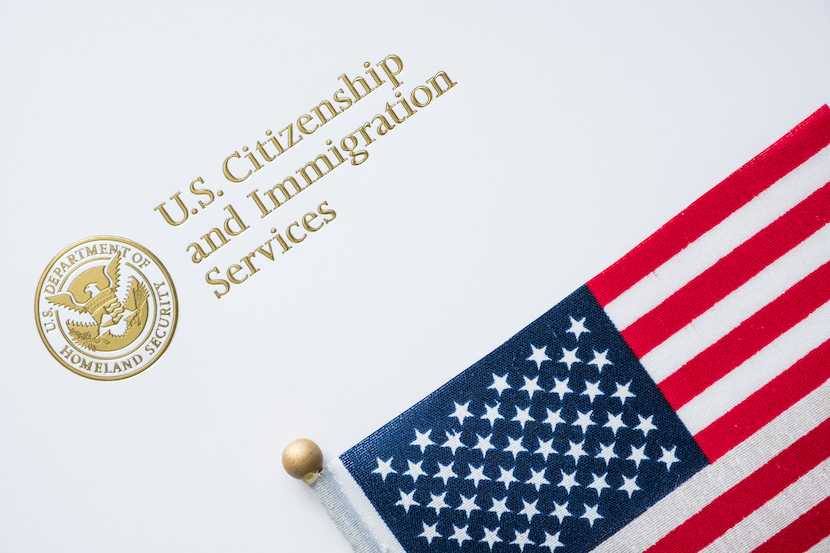 *This content is brought to you by American Dream

Don’t miss out on living the American dream at the reduced threshold before 30 June 2021.

The sought-after EB-5 Investor Programme has become more accessible for a limited time only. As announced on 22 June 2021, by the US federal court. Immigrants can now diversify their investment portfolios for a lower fee of $500,000 (as opposed to the previous rate of $900,000) to secure green cards, for a limited period only – until 30 June 2021.

This window of opportunity is a result of the success of a lawsuit that aimed to challenge USCIS (United States Citizenship and Immigration Services) regulations which violated the Administrative Procedures Act (APA) signed by the former Secretary of Homeland Security in November 2019. This was based on the fact that the former Secretary wasn’t serving his position lawfully, he signed the Final Rule in July 2019.

As a result, the Court has set aside the Final EB-5 Rule and has remanded the matter back to the Department of Homeland Security. This case was decided by US Magistrate Judge, Jacqueline Scott Corley, who abandoned the rule that increased the investment amount from $500,000 to $900,000. Which means that under the Federal Vacancies Reform Act of 1998, the rule is void.

Stuart Ferguson, CEO of American Dream reveals, “This accessible opportunity couldn’t come at a better time – since the beginning of the Covid-19 pandemic we’ve observed a rise in immigration from South Africa to other countries with America being one of the most desirable locations from an investment perspective as well as lifestyle, education and opportunities.”

American Dream was created to offer a streamlined and trusted route for EB-5 investors. Through their comprehensive knowledge, partnerships with industry experts, American Dream is able to assist you in practically every phase of your relocation to the USA, from consultation to education and advice. With this new ruling, American Dream encourages potential investors to act now – contact them today.

Historically, the EB-5 Programme was always going to expire after a certain period of time where Congress was going to re-evaluate how the programme is working and what improvements can be made, and whether or not it should in fact go forward. This has historically been the case and today remains the fact where the EB-5 Programme will expire on June 30th.

In 2019 the Department of Homeland Security engaged into rule making following certain protocols in order to change some of the regulations around the EB-5 Programme which included raising of the minimum investment amount from $500,000 to $900,000 under the EB-5 Modernisation Final Rule. In 2019 those rules took effect and since then, filings have been occurring at the $900,000-mark under this EB-5 Modernisation Final Rule.

However, this was challenged by a regional centre (Behring Regional Centre LLC) in federal court. On June 22, 2021, in Behring Regional Centre LLC V. Chad Wolf, et al., the U.S. District Court for the Northern District of California ruled that Former Acting Homeland Security Secretary, Kevin McAleenan, was not properly serving in his position under the Federal Vacancies Reform Act when he promulgated the EB-5 Modernisation Final Rule, and accordingly ruled that, the new regulations which took effect on November 21, 2019, must be “set aside.”

US Magistrate Judge Jacqueline Scott Corley also ruled that the ratification of the EB-5 Modernisation Final Rule by current Secretary of Homeland Security Alejandro Mayorkas in March of 2021 did not cure the defect arising from McAleenan’s improper appointment. Find copy of this decision above – this is public information.

The new and current law on EB-5 Programme is therefore the same as it was prior to the failed EB-5 Modernisation Final Rule thereby allowing filings at a reduced investment of $500,000 with a regional centre.

The only body who can change this is Congress.

However, efforts to extend the EB-5 Regional Centre program by Congress were shot down on June 24, 2021, in the Senate when Senator Lindsay Graham (R-South Carolina) objected to unanimous consent. Senators Chuck Grassley (R-Iowa) and Patrick Leahy (D-Vt.) established that bipartisan EB-5 Reform and Integrity bill to pass into law before June 30, 2021.

This leaves us with an EB-5 programme that currently is interpreted under the Behring Regional Centre LLC case until the EB-5 Programme expires June 30, 2021.

We expect the EB-5 Programme to be reauthorised when Congress reconvenes, and we expect the bipartisan EB-5 Reform and Integrity bill to pass then. The new law will supersede the Behring Regional Centre LLC case.

Those who considered EB-5 Green Card as an immigration option need to act before June 30, 2021, as this “discounted” investment amount will increase when Congress takes up the EB-5 Reform and Integrity bill.

We are preparing a slew of applications this weekend for filing on Monday and Tuesday. Reach out to us at [email protected] if you are interested to pursue this option.