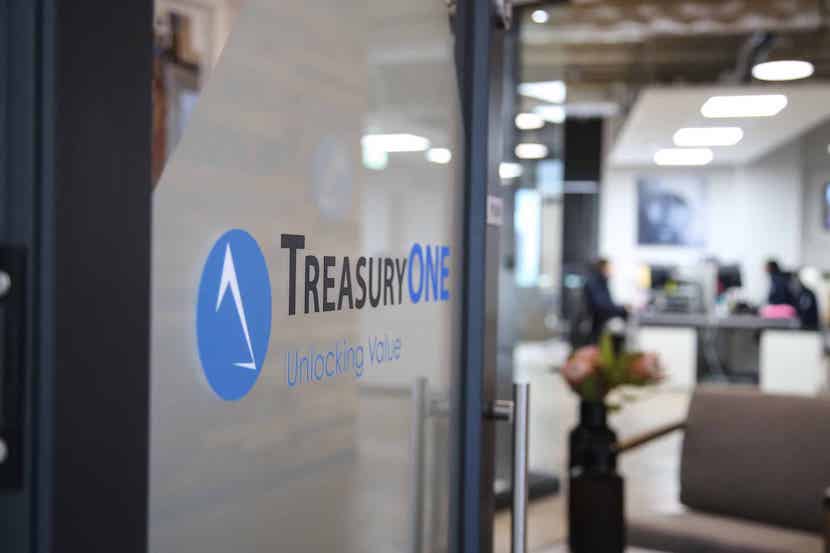 BizNews Investment correspondent, Justin-Rowe Roberts sits down with TreasuryOne’s Andre Cilliers to discuss changes in interest rate policies and other emerging market currencies. The Federal Reserve Bank is forecast to announce an early interest rate hike and substantial amounts of quantitative easing tapering. With the rise in petrol cost pushing inflation, South Africa can expect a Christmas period of inflated product prices and a foreseeable change in interest rates in the first quarter of next year. – Sharidyn Rogers

Andre Cilliers on the driving factors behind the volatility of the rand:

What we had seen last week was the upward move, firstly because of not a good [number] of figures that came out of China. The primary thing last week was really the Federal Reserve meeting that took place, the emphasis on quantitative easing, the change to the policy, hence the tapering of that, and then the possible impact on interest rate increases. Word was that we could expect the Federal Reserve to most probably announce earlier interest rate increases and substantial amounts of quantitative easing tapering. Those amounts eventually came in a little bit less than what the market anticipated and Mr Powell reiterated they will not change at this stage in terms of what they expect on interest rate changes.

On whether the governor of the Reserve Bank will increase interest rates:

We’ve seen the petrol price increases coming through at the end of October, beginning of November, which were very, very steep; this definitely will have quite a drastic impact on the inflation rate. Now although a change in interest rates will not change anything in terms of where petrol prices, it will certainly impact inflation and the stopping of further inflation. Also places ahead of the curve in terms of what the Federal Reserve might do. We [saw] that the Reserve Bank has always been ahead of the curve for a number of years. [I believe] that with all these massive increases expected in inflation, [during the] Christmas period, we could see a bit of demand coming through, most probably some price [hikes] and those fuel prices filtering through to price increases of other products. I foresee Mr Kganyago probably looking towards the first quarter of next year [to change] interest rates. I still think we’ll go through 2021 without any changes. But very soon in the new year, I expect a quarter of a percent increase in interest rates.

On the changes in interest rate policies from emerging markets:

Well, we are seeing commodity pricing pick up again and with Mr Powell signalling they will not change their stance on monetary policy changes in terms of interest rates. There is a bit of a risk with the situation in the emerging markets again and these markets are seeing some benefit and a correction of what we [witnessed] as the activist movements last week. I [predict] this will continue; commodity prices will remain at fairly high levels. South Africa, especially, being a commodity currency will benefit from that. If we see do have a change in our interest rates, that will definitely benefit South Africa. We could likely see changes in interest rate policies from other emerging markets as well, which will then benefit them. But I think the more interesting one this week is a shift away from all these things to add something more local as Mr Godongwana is having his medium-term Budget Speech.

On what technical analysis patterns tell us about the rand/dollar price action:

Short-term actions with the rand have broken below the 15 level again. If it closes here today below the 15, I think the technical charts tell us we could most probably target the 14 80, 14 85 levels again. That would be in line with my expectations for this time of the year. So, even on the technical charts, we are looking at some [positivity] and that is across the board on the emerging markets.

On whether the rand will continue to weaken in the foreseeable future:

If we look at the inflation rate differentials between ourselves and our big trading counterparts throughout the world over the last 15 years, we have been consistently much higher, which at this point is not the case anymore. Our inflation is actually slightly lower than some of our counterparts. Whereas in previous years, we had to weaken to compensate for that big differential in inflation rates, I do not believe we will need to do that in the next couple of years going forward. So, my answer would be, no. We will most probably see the rand return to somewhat less of a weakening over the next couple of years. We do have some serious domestic factors in terms of our economy that could [have an] impact but then the weakening would be because of other factors rather than inflation rate differentials.

On the drivers of the rand vs the euro and the pound:

Well, those are also our very important trading counterparts. You know, what happens to the value of the dollar will significantly influence the value of those two currencies, which will impact the cross rates. I think everybody is forecasting the dollar will not fall out of bed. There will not be a massive decline in the dollar value, it [may even] strengthen a little, which would weaken those two currencies. Britain would be slightly isolated from that in the sense that, the whole Brexit saga is behind us and it can continue with its economy under the new rules and regulations going forward. That could benefit the pound and [result in more significant] weakening of the rand against the pound than against the dollar. We could see that trading well above 21 … closer to the 22 levels during next year, especially towards the end of the year. On the euro, I do not [expect] the euro to strengthen but will continue its weakening path against the dollar and hence that cross rate will be a little bit better for the South Africans. Our weakening would be a little bit less against the euro.