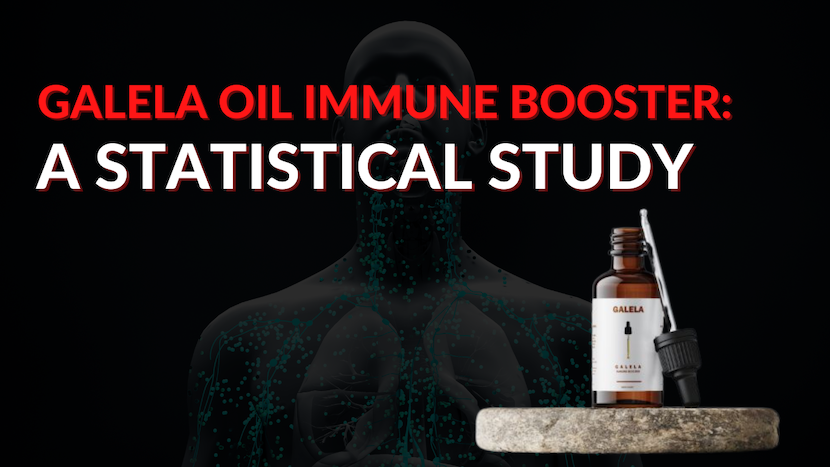 Watch below, as veteran broadcaster Tim Modise speaks to the former statistician-general Dr Pali Lehohla, who delivers a groundbreaking independent statistical study tracking the effects of Galela immune booster on several Covid-19 patients from January to date. The immune booster was invented by Thami Mtshali, a chemical engineer.

We went through this in three waves. Obviously, these waves tend to correspond with wave two, wave three, and probably with what is happening now, which might be the [fourth wave]. The number of respondents to this in the first round was 47 and in the second round 150. Well, predominantly female, less males. Of course, we took another round for about 11 people whom we had to interview recently. In round 1, the distribution of users aged 30–40 is 20 people, the second round of users aged 30–40 is 62 people. So, there were more people in round 2 than there were in round 1.

Up to now, there have been 233 people spoken to. By racial composition, it’s been mainly black, one white and one coloured in the second round and all black in the 11 I have spoken to. The level of education is mainly people who are professionals with degrees. Very few people are in primary and secondary school in both rounds. In terms of employment status, they are self-employed, employees, and others are retired. In terms of occupation, these people are well educated, they are managers in some instances.

We’ve got several provinces [represented] there, but the whole thing was largely about Gauteng and less about other provinces. The source of information about Galela was a friend, family member or career agent, particularly family. In the second round, something very interesting [was revealed] in that the majority of the people, 113 of them, did not use Galela for other purposes rather than for Covid-19, whereas in round 1, people were using Galela for Covid-19 treatment. The majority of people in the first round had tested positive and presented symptoms that were Covid-19 related.

Dr Pali Lehohla on the testimonies of those who took Galela

The dosages must be taken in the morning and in the evening. In the first round, people took two doses, but in the second round people took six doses over a period of three days. In round 2, people felt better after a few hours of taking Galela. In two days, the symptoms disappeared and people carried on with their lives. I’ve taken the survey myself. I spoke to 230 people and some of them were near death experiences and when they took this, they found themselves escaping death. For the 11 I spoke to on Saturday and Sunday, one felt relief within three hours, two after two hours, and eight people felt relief up to two days after. We are continuing to find out what the nature of relief is. There is a lot of confidence by the manufacturers of Galela. It is not about your medical aid – your life counts first. This particular attitude in terms of logistics and delivery of the medication brings a new notion of Ubuntu into the space.

On the pharmacology of Galela oil

Galela oil is a pharmaceutical product which was scientifically extracted and processed. This product was researched by Professor Mehlber and his team. The studies were conducted in vitro (outside the living cell; in test tubes or computer simulations). Studies were also conducted in vivo (inside living organisms; in most cases on mice). This study [came about] because of the high efficacy in human beings.

So, yes, human beings were also the subject of scientific observations and deduction. Galela oil is not made from some mystical ingredients. The ingredients are extracted from a medicinal plant. Most of these plants [have been used previously] so the active ingredients are known in other conventional medications. The chemical composition and active ingredients in Galela oil make it more of a lipophilic compound. The oil has the ability to enter and penetrate lipophilicity and permeability in biological membranes.

One lady gave her testimonial of how she used to have this severe pain during menstruation and when she took Galela oil, it disappeared. It had high concentration in the endometrial mucosa because of the uterus. After taking Galela oil, people who suffer from medical dysfunction, reported very good results after a week or two. Galela oil is able to penetrate living membranes very easily.

*Brought to you by Galela