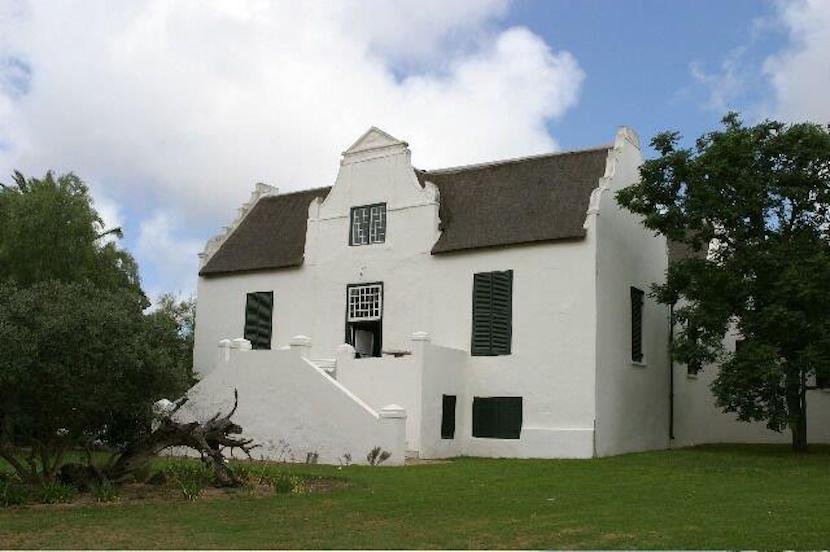 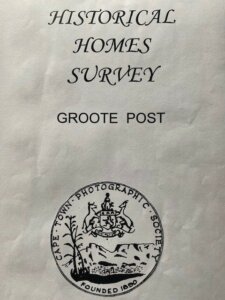 The Dutch East India Company, or perhaps better known as the VOC, was  established in 1602 and traded between The Netherlands and the Far East bringing spices, silk, textiles and other cargoes to Europe. The VOC, the largest trading company in the world, was in fact an early-modern corporate model of a vertically integrated global supply chain.

In the early 1700’s large tracts of land at the Cape where owned by The Dutch East India Company for the growing of vegetables for victualling the ship fleets passing by the southern tip of Africa. The land under Dutch control stretched as far as the lagoon at Saldanha and also provided grazing for the vast herds of livestock required to supply fresh meat for the ships and for the hospital in De Kaap, where the scurvy-ridden sailors were nursed back to health.

The local tribes were adept at stealing the livestock, so it became necessary to establish guards or Posts at convenient points where the animals were quartered. And so the farm’s name, Groote Post, the Big Outpost, came about. 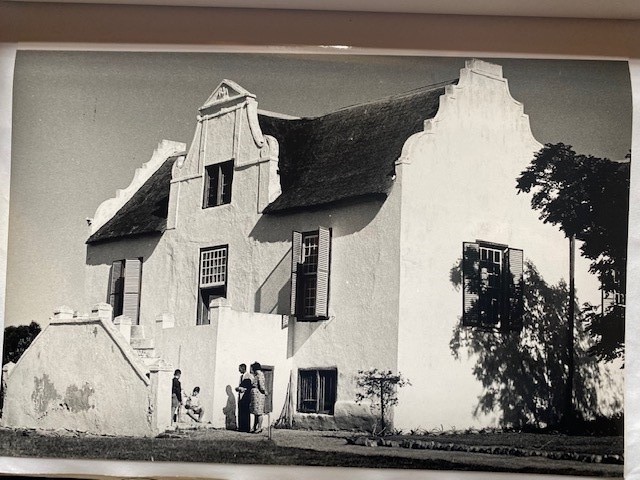 In 1803 the Cape was transferred from Britain to the Batavian Republic. Commissioner de Mist was keen on the continuation of the scientific farming methods which had been introduced by the British. A Board of Agriculture was established and Groote Post and a surrounding 40 000 morgan were set up as a model farm. William Duckitt was elected as superintendent of Agriculture and overseer of this farming enterprise. 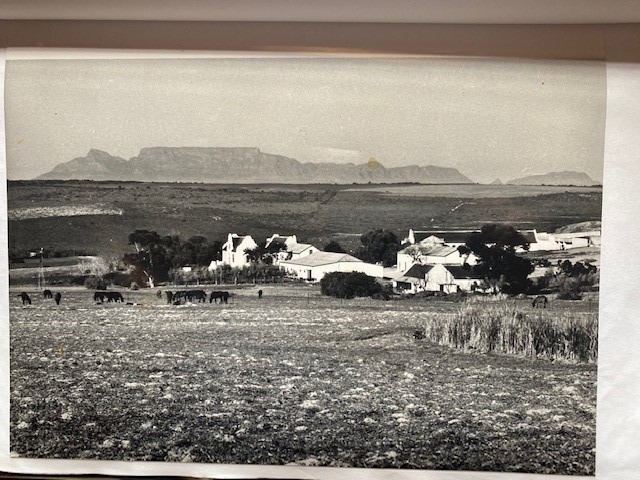 The British re-occupied the Cape in 1806 and in 1814 Lord Charles Somerset, then Governor of the Cape, was invited to become patron of the board. He was very autocratic in his ways and soon dissolved the Board and took Groote Post over as his country residence. He had been born an aristocrat and was a close friend of King George the 3rd. Lord Charles loved nothing more than to hunt and stabled a great number of imported horses at Groote Post. 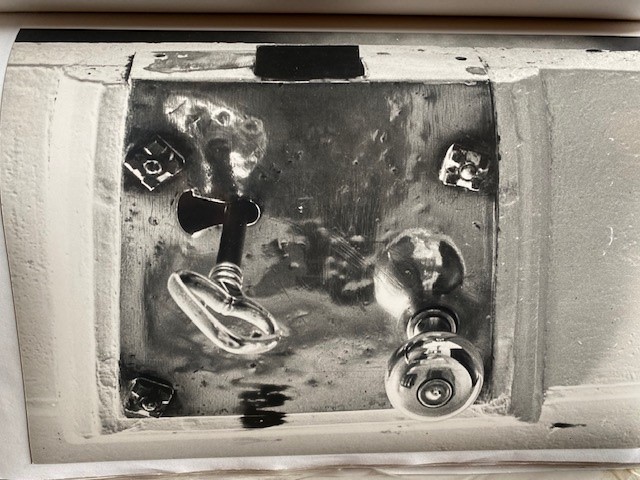 The Board had in 1808 built a “good substantial house “, that is the 29 room Groote Post homestead. Lord Charles added several additions to the home including several fireplaces to support his luxurious lifestyle.

Lord Charles’s autocratic ways later caught up with him and after 14 years as governor, he was sent back to England. Groote Post subsequently had several owners and interesting inhabitants, not the least of which was Hildagonda Duckitt, famous for her cook books. More on Hildagonda to follow later.