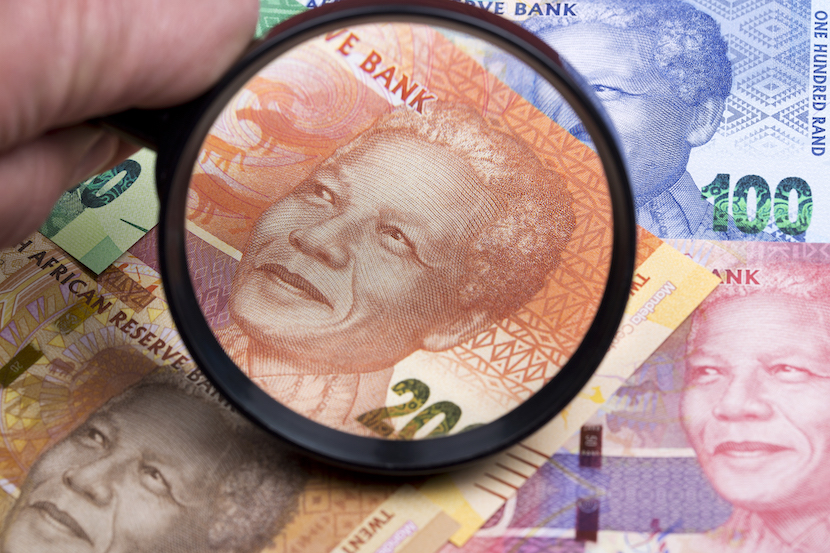 When an investor buys a South African Government Bond, he or she lends the Government an amount of money for a period of time. In return, the Government pays the investor a predetermined amount of interest at regular periods and, if all goes according to plan, the principal back at the end of the term.

However, when considering investment opportunities, history is not necessarily a precursor for future returns. One can look very smart over one period and then foolish the next. It is in this vein that we list the following five reasons why Corion still believes that buying South African Government Bonds remains appealing.

The 10-year bond is currently yielding c. 9.5%. Given that SA’s most recent inflation print was 5.7%, bond investors are earning a real yield of 3.8% (assuming inflation remains at current levels). In a world of low real yields, a real yield of almost 4% remains an extremely attractive proposition.

One of the most important factors to consider as a bond investor is inflation. The higher a country’s expected inflation, the higher the yield an investor should require. A simple method for valuing SA bonds is to take the US 10yr yield and add the inflation differential as well as the 10yr credit default swap. Working this in reverse, if we take the current US 10yr yield and account for where the 10yr credit default swap is trading, this implies an inflation rate of 7.5%.

Corion’s view is that a sustained inflation expectation of 7.5% is on the high end. This is largely due to the pass-through to inflation from the oil price is not nearly as severe for South Africans as it is for consumers in developed markets. Should inflation be lower than the implied rate and more in line with the South African Reserve Bank’s inflation target, bond prices will rise considerably.

In a recent interaction with Rowan Williams-Short, one of South Africa’s most experienced fixed interest managers, he highlighted the significance of SA’s inflation rate (as shown below) being lower than the US Inflation Rate for the last eight consecutive months. 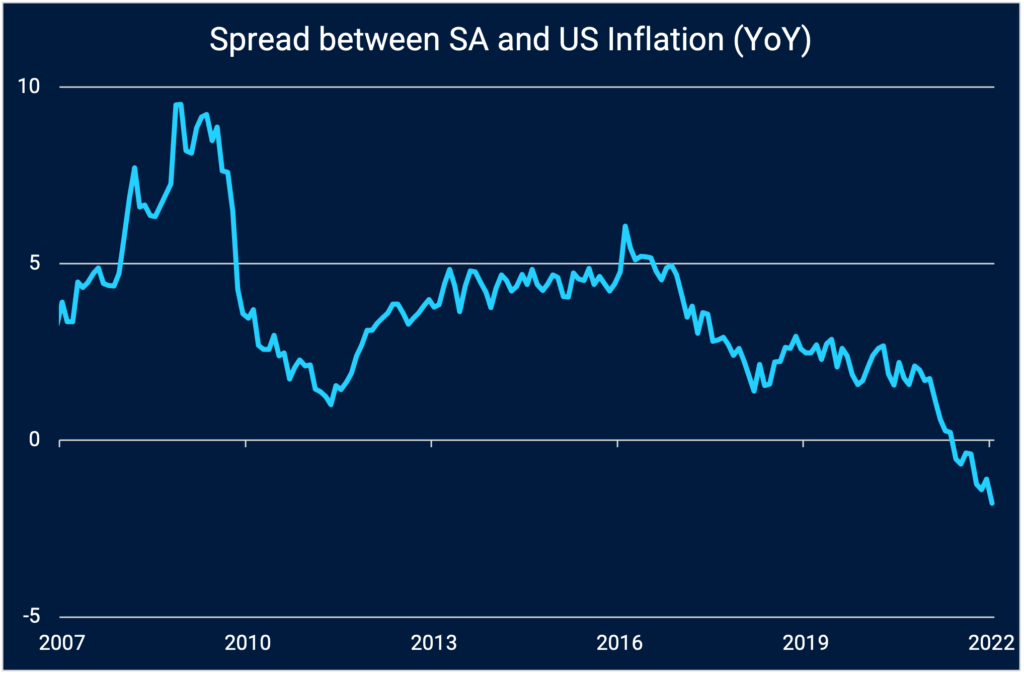 Whilst having an inflation rate lower than the US is rare, what is even more surprising is that despite this phenomenon, the difference between SA and US bond yields has increased even further. In theory, this relationship seldom holds over the long term. 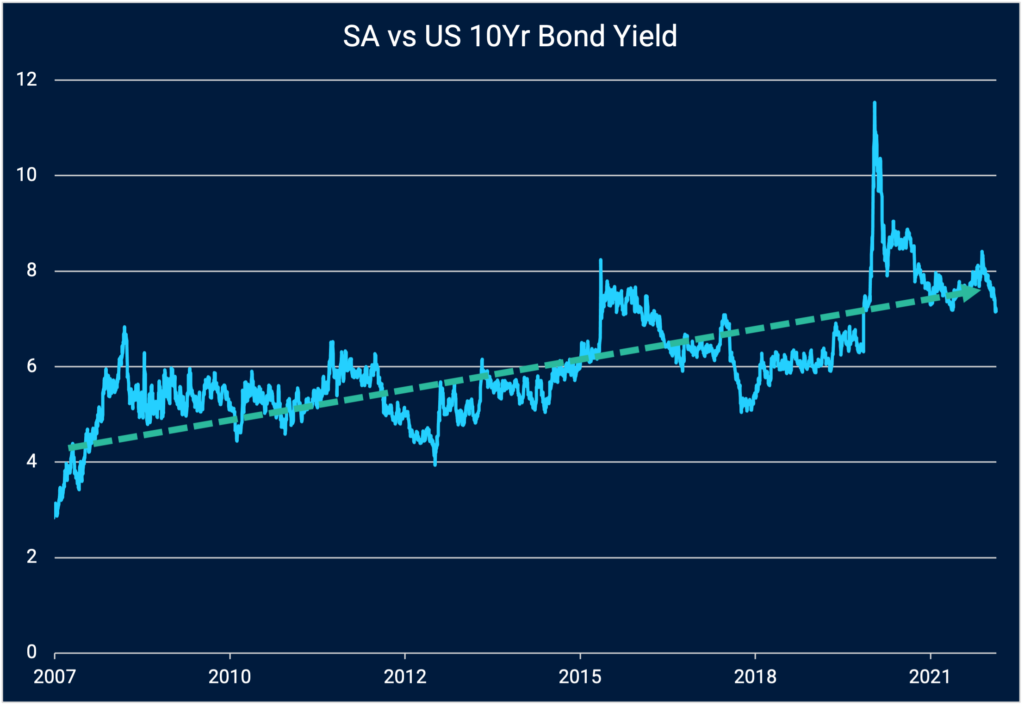 4. Attractively priced relative to other markets

Fiscal and political risk in not unique to South Africa but is found in many emerging and developing markets across the globe. As mentioned above, the real yield on offer in the South African bond market is far greater than most of our emerging market peers. As such, we maintain our view that South African bonds more than compensate for the country specific risk and remain an attractive investment. 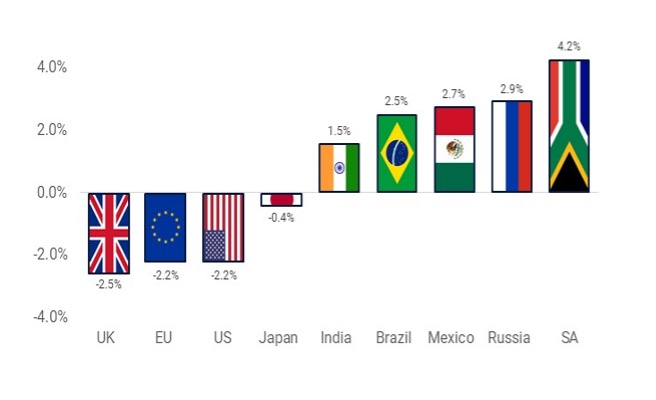 Tax revenues for the fiscal year to February 2022 should come in significantly higher than previously anticipated. This is largely due to a booming resource sector which has already improved South Africa’s debt to GDP ratios and trade surplus. These metrics are import markers for rating agencies and ultimately for foreign bond investors.