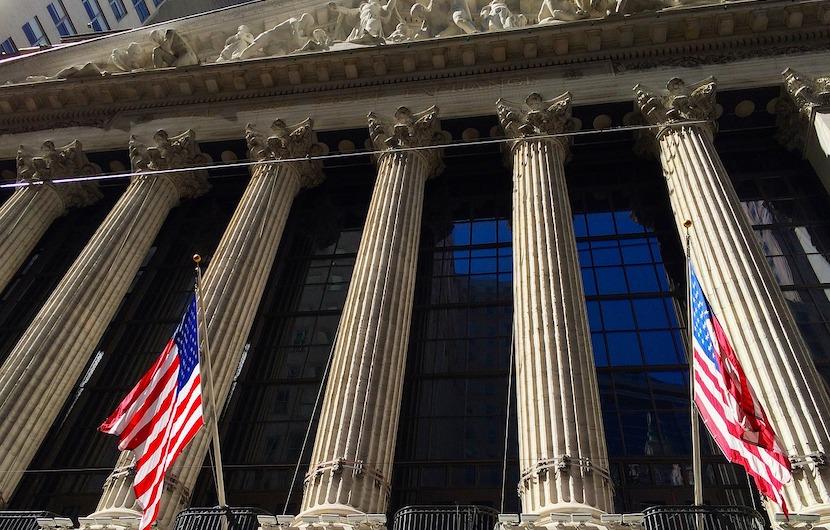 The latest Corion Report, which tracks the best and worst performing asset classes and investment products, is sobering reading after the world’s major stock market recorded its worst first four-month performance since 1939. Yet, there is always some light in the gloom and in this podcast, Corion’s David Bacher reveals ideas on how investors can position themselves after April’s blowoff, including a surprising suggestion there could be safety in owning global bonds. Apart from sharing his ideas on sensible portfolio construction, in this monthly update, Bacher also discloses the winning and losing investment houses with BizNews editor Alec Hogg; fascinating insight for anyone who entrusts their money to others.

That in itself is quite amazing but if you take that and add what happened to the bond market, the bond market generally diversifies returns and acts as a counterbalance offered to equity markets. The bond market sold off almost 6% and that is the worst depreciation of the bond market on record. You have portfolios looking for diversification that have a balance of bonds and equities really suffering. So, it was quite a unique situation.

On stocks and bonds falling

The worst fear for a person investing in bonds is inflation. So, as inflation kicked up, you realised the Fed was going to aggressively hike interest rates. That was the main reason why bonds sold off so much, which is also quite unusual. When equities sell off, there is usually fear of growth, fear of recession. Bond markets generally act as a protection and do well in those environments. But in this particular case, you had the inflation fear dominating the recession fear, and that was why equities and bonds hit at the same time.

On increasing exposure to risk assets

When you have shares coming off so quickly, you always have to think about what opportunities are present. Volatility is very hard to endure, hard to live with, but it often is an opportunity to invest at the right prices. And what we have been saying on the show is, we take a long-term view at Corion. We look at valuations and the valuations we’re at, in our opinion, are high levels, signalling expensive times to buy shares. Those valuations are coming more to normalised levels. Certainly, from our side, we’ve been increasing exposure to risk assets during this period. I think a lot of managers who take a long-term view would be doing the same.

On how fund managers in SA describe the month of April

As I said earlier, it is not a month that one can look back on fondly. Certain managers got hit more than others. I listened to a podcast by William Greene, the famous journalist; I think he described the two investment styles – value and growth – quite aptly. He said value is more about protecting where your bias is, while growth manager is more about projecting. Projecting earnings, projecting how companies can grow, using discount rates that were priced in at lower rates. Those gross kinds of projecting value styles where you had a lot of exposure to Nasdaq, tech stocks, stocks that were at high valuations, were particularly hard-hit last month. So, managers who follow a momentum growth strategy had a particularly tough month.

On asset classes that hit the hardest

I think Bitcoin. When you have an environment of heightened risk, a sell off, your riskier assets generally come off the most. And that’s what we saw. Almost in order, you had Bitcoin down 17%, Nasdaq was down about 16% and the S&P was down about 8%. So, the higher the risk, the more speculative your instrument, you would have had probably the largest drawdown.

On the biggest change in portfolios at Corion

The contrarian in us is starting to look a bit further, maybe 12 months out. Inflation has been a big issue but you must also remember, inflation works on a base effect. Once your prices are at these elevated levels, next year if oil drops down, you could have a deflationary contribution to your numbers. We are starting to think maybe inflation is already priced into the market. The biggest change in our clients’ portfolios at Corion over the last month is that for the first time in many, many years, we’ve been buying global bonds. That was not possible at the beginning of the year but because of the sell-off in global bonds, which traditionally act as a hedge against a recession, there is a definite increase in the chance of recession. Although we are not overweight in global bonds, a more balanced portfolio is necessary. And the odds of needing more protection assets in your portfolio are increasing. That was probably the biggest change in our portfolios.