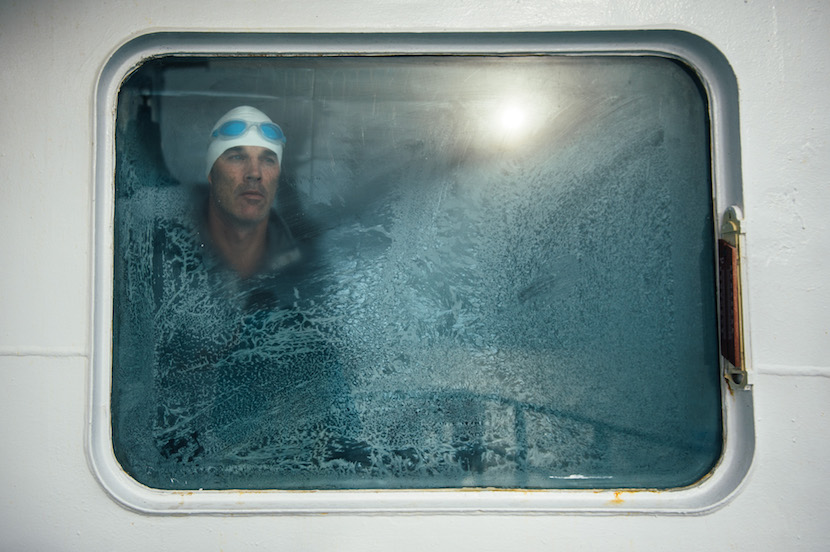 Capetonian Lewis Pugh is smart, strong and courageous – and has used these attributes to make a massive contribution to our world. A tireless campaigner for the environment, Pugh pushes his body to the limit by tackling extreme conditions – mostly in his Speedo – to raise awareness for the plight of the oceans. His efforts have brought well-deserved recognition, including at the United Nations where he is the global body’s Patron of the Oceans. Pugh’s key project right now is protection for the Ross Sea in Antarctica – a quest whose fulfilment now requires a single signature. So despite having to be wheel-chaired onto the plane after a major operation, Pugh to Moscow to help state the case. The extreme athlete’s timing is impeccable. After publicly committing to support another South African’s ambitious project – Elon Musk’s Hyperloop – Russian President Vladimir Putin appears to be on a bridge building offensive of his own. – Alec Hogg

Have you ever watched a bridge being built? It is fascinating.

I lived on the Thames while the Millennium Bridge was under construction. The engineers didn’t start from one bank and progress towards the other. They started on both sides – and met in the middle.

First they built stable platforms on the edge of each bank. Then they erected two strong concrete piers in the middle of the river. And when they were ready, they lowered the bridge, in three parts, to meet in the middle. Finally, they reinforced it with strong supporting cables, so when it was complete, the structure was firm and united.

Last month I flew to Moscow, just two weeks after I’d had an operation on my back. My surgeon had advised me to stay in bed for six weeks. But timing is everything, and I had a crucial dinner to attend – which was all about bridge building.

The flight was excruciating. I spent a lot of time staring at the ceiling of the plane, counting. When I swim in freezing water, I count. It keeps my mind off the pain.

The dinner was hosted by myself, José Maria Figueres (a formidable environmental advocate and the former President of Costa Rica) and Enric Sala (a leading marine scientist). We invited diplomats from 26 nations to attend. The rationale for the dinner was to explain what is happening in Antarctica and the urgent need to protect the waters surrounding it.

Archbishop Desmond Tutu made a special appearance, via video link, to remind us about the direct connection between environmental protection and peace.

“At the height of the Cold War,” he told our dinner guests, “the Soviet Union, the USA, and 10 other nations put aside their differences and declared Antarctica a place dedicated to peace and science.” We now have another great opportunity: to properly protect the waters around the continent from the kind of commercial exploitation and plundering that has decimated every other sea on earth.

Our press conference the next day was also well attended, with everyone from CNN to the state run Zvezda TV. The many Russian journalists there all wanted to know: why here, why now? 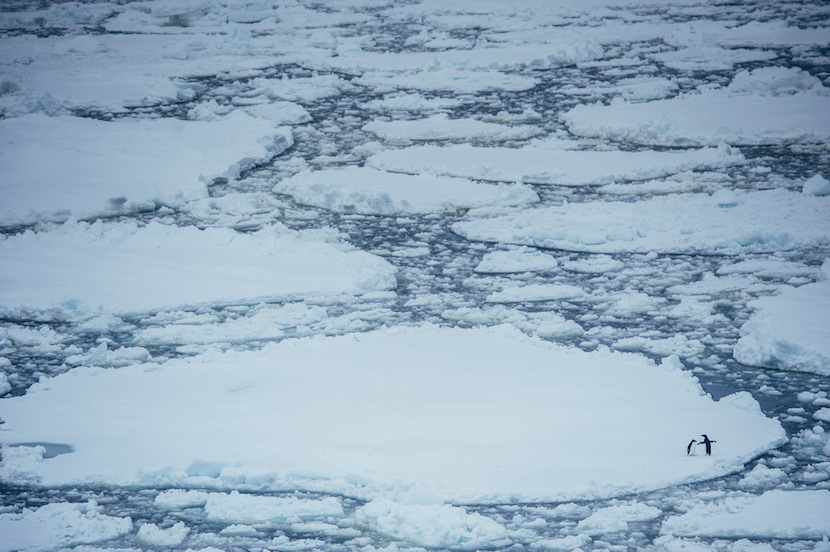 We told them: here, because Russia is the only nation vetoing the proposal to declare the magical Ross Sea in Antarctica a Marine Protected Area. And now, because CCAMLR (the body responsible for protecting the region) will meet shortly to vote on the issue for the 6th time, with Russia presiding as Chair.

Was our message heard? We don’t know yet. Campaigning for change can be slow. But when change happens, it can also be so fast that it takes your breath away.

Which is why purposeful patience is crucial. I’ve lived to see the fall of Berlin Wall, the end of Apartheid and last year’s game-changing COP-21 Climate Change Agreement in Paris. All of these were a long time in the making. But when they happened, they changed everything overnight. 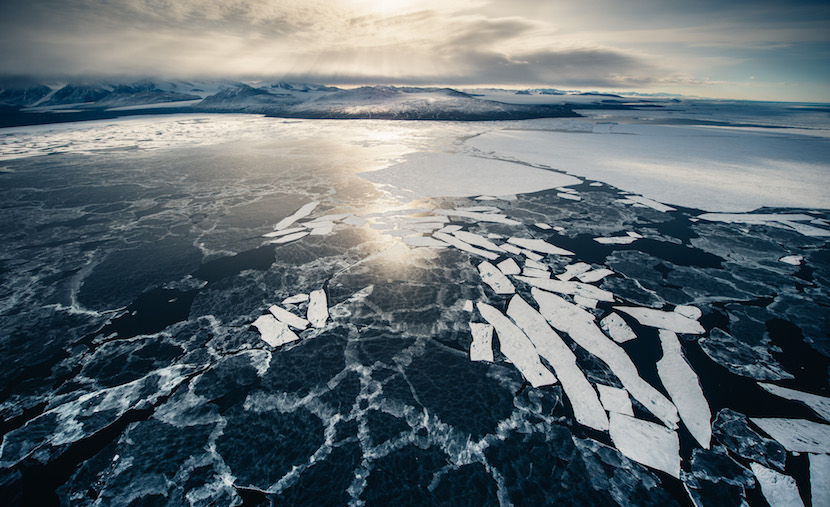 Each one required a delicate balance between urgency and patience. And a sense of purpose that simply did not allow the negotiators to quit.

I left Moscow full of hope because of the warm welcome we received. And encouraged by the deep concern Russians (especially the youth) are showing towards environmental issues – so much so that Russia has declared 2017 to be the Year of Ecology. I’m also heartened by the ongoing conversations between the many different parties who have an interest and a stake in Antarctica. 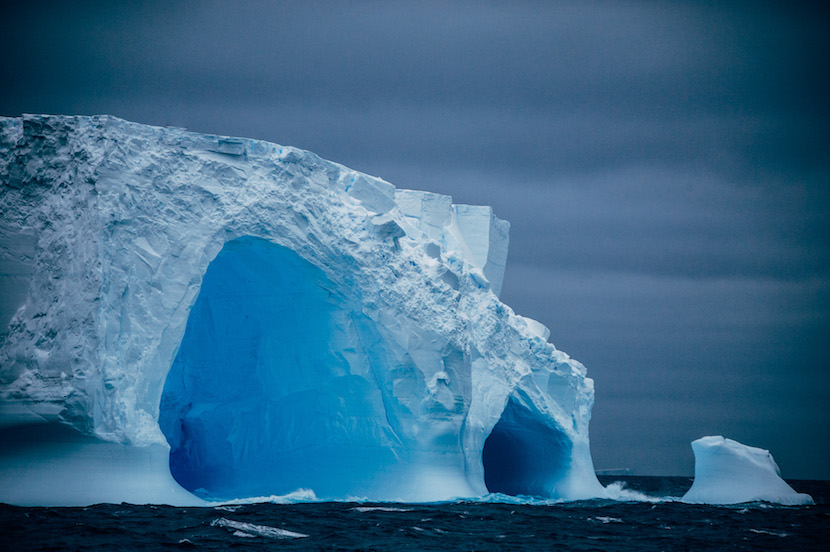 And finally, I am optimistic because we have built more bridges. And we’ll continue to build them, until all our oceans are properly protected. Because building bridges reminds us that there is far more uniting us than there is dividing us.

And if there is one thing that unites us all, it is the fate of our fragile planet.