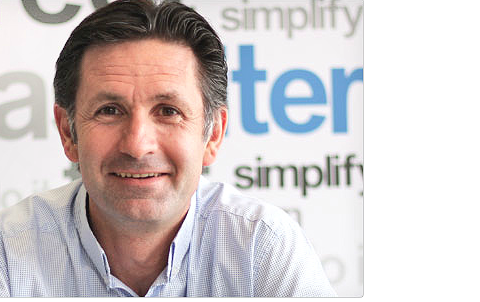 Kalahari.com and Takealot.com – two of SA’s leading e-commerce merchants – will merge their operations, in what they say is an attempt to compete with local traditional retailers and global players in the e-tailer space.

The merger is subject to Competition Commission approval and will only become effective once the commission has ruled, while the merged entity will trade under the Takealot brand.

In a joint statement released today, the companies said: “The move was driven by the fact that, without scale, SA e-tailers simply can’t compete successfully against the local brick-and-mortar retailers and foreign companies such as Amazon and Alibaba.”

Oliver Rippel, a senior Kalahari executive, says the companies hope to minimise potential losses by taking on a unified front. “After many years of losses on Kalahari and four years on Takealot, we realise we have to work together if we are to survive and prosper.

“If you also take into account an uneven playing field against foreign operators who do not pay tax in South Africa, and the fact that high broadband costs are impeding the speed of growth in local online shoppers, combining forces gives us a better chance of success.”

They added the merger will bring customers the benefit of a wider selection of products and categories, as well as broader delivery services. Kim Reid, CEO of Takealot who has been named as the head of the new, merged entity, says: “We are very excited about this transaction and the efficiencies and scale that it can generate for the merged business.

“We will continue to make sure that our primary focus is on the customers of the merged entity as they are the life blood of our business.”

The statement notes Reid will run the company alongside Willem van Biljon, co-CEO and CTO at Takealot.

As they wait for the Competition Commission’s approval, the businesses will continue to trade separately and service their customers as usual through the festive season.

Kalahari and Takelot recently told ITWeb of their intentions to capitalise on SA’s growing smartphone landscape as e-commerce uptake gains traction. According to a survey conducted by uAfrica, more than half of the traffic to e-tailers comes from mobile devices.

Speaking about the company’s recent prospects, Reid noted Takealot would seek to “narrow the gap between mobile usage, which is ubiquitous among smartphone users, and the propensity to shop on mobile.

“We will achieve that by providing our mobile users with a beautiful, fast and simple mobile experience, regardless of the device they use,” he said.

Meanwhile, Dirk Oberholster, Kalahari’s CTO, recently told ITWeb the company would take an “aggressive” approach to maintain its share of the market, while also focusing on capitalising on mobile platforms.

This article was first published on ITweb